Infamous designer Coco Chanel is credited with liberating women from the constraints of corseted fashion in the 20th century. Chanel spent much of her life in the capital city of France. Join us as we explore nine places in Paris that follow in the footsteps of Coco Chanel. 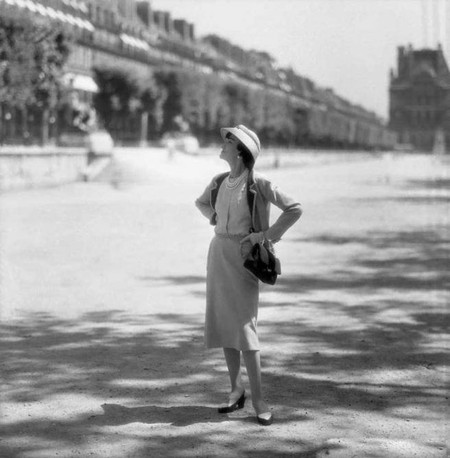 Located in the 1st arrondissement in Paris, Place Vendôme is a square best known for its luxurious and elegant townhouses and fashion boutiques. It is no wonder that Coco Chanel is said to have been found there quite often. According to current Chanel head designer and creative director, Karl Lagerfeld, ‘Chanel and Place Vendôme are very linked. She lived in the Ritz, now there is a jewelry shop…it’s very Paris, there are many photos of her on the Place Vendôme.’ Even the Chanel N°5 perfume bottle is modeled after the octagon shape of the square. Today, Place Vendôme houses many luxury brands retail stores, including a Chanel jewelry shop. The square is also known for the fashionable Hotel Ritz. Famous guests such as Chanel, Ernest Hemingway, and F. Scott Fitzgerald have made the hotel synonymous with Paris’s rich history of luxury. 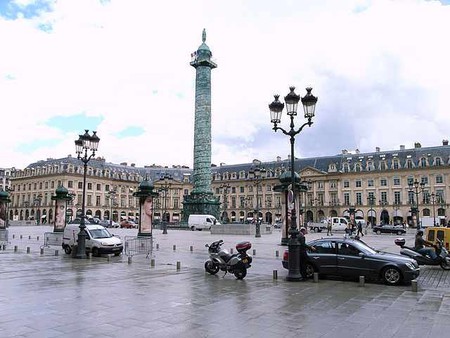 Chanel’s suite at The Ritz

Although Coco Chanel had an entire floor at 31 rue Cambon dedicated to entertaining her many friends and guests, she actually resided at the Hotel Ritz, located at 15 Place Vendôme. The suite that Chanel once called home is still completely decorated with her own furniture and art. The suite also features a breathtaking view of Place Vendôme, one of Chanel’s favorite areas in Paris. The Coco Chanel suite is available to stay in for the price of $11,000 per night. 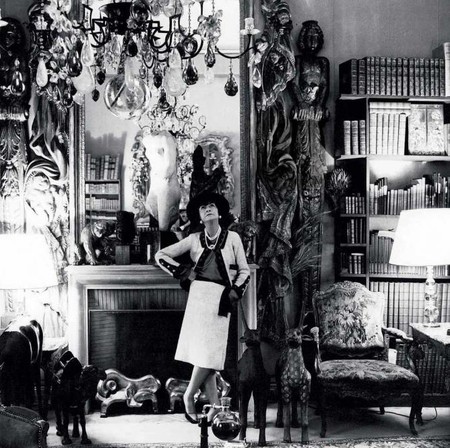 Chanel in her apartment | ©The Coincidental Dandy/Flickr

Located on a small street just steps from Place Vendôme sits 31 rue Cambon. This legendary address is the site of Coco Chanel’s beautiful apartment in Paris. In the 1920s, Chanel purchased the entire building at 31 rue Cambon. On the ground floor she opened her first fashion boutique; the first floor houses her couture studio, and the second and final floor houses her apartment. Tours of her apartment are available by special appointment only; celebrities such as Rihanna and Kristen Stewart are among the lucky few who have been afforded a tour. According to those who have been able to see the apartment firsthand, it is beautifully decorated in an ornate and oriental way, contrary to the simple lines of Chanel’s designs. Although tours are closed off from the public, you can still pay a visit to the famous address and visit the retail store located on the ground floor. 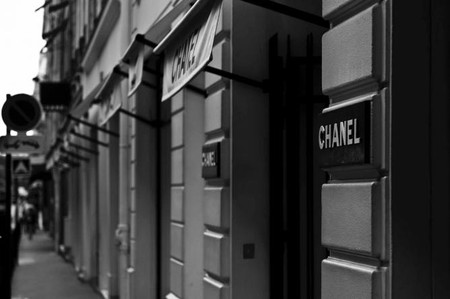 In 1918 Chanel purchased the entire building at 31 rue Cambon. She opened what could be considered the first ever fashion boutique. By 1927, Chanel owned five properties on rue Cambon, including numbers 23-31. Chanel started her career in design as a milliner (hat maker), selling straw boater hats to the ladies of Paris. Her business soon grew to include clothing, jewelry, and fragrance.

Also situated inside the 31 rue Cambon building is the Chanel couture studio. Here, models are, to this day, fitted for Chanel haute couture. Chanel is known as one of the leaders in haute couture. Favoring sleek, boyish, and sophisticated styles over cinch-waisted and stiff corsets, Chanel revolutionized haute couture fashion. The team of designers, seamstresses, and stylists who are responsible for producing Chanel designs continue to work out of this studio today. 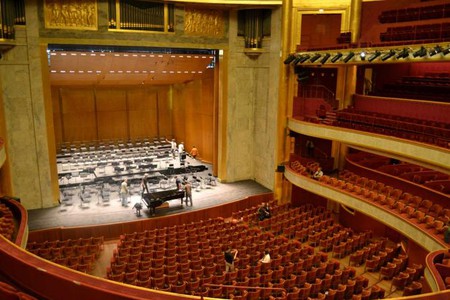 Chanel was a lover of the arts, and this included the theater. Once she saw a friend, composer Igor Stravinsky, in need of financial backing for one of his plays and helped him ensure his performance would be funded. Chanel also designed the costumes for the ballet, Le Train Bleu, which premiered at the Théâtre des Champs-Élysées, located on Avenue Montaigne in Paris. The theater still operates today; it is home to 5 orchestras and shows three operas per year.

Angelina is a world famous tearoom located on the rue de Rivoli in Paris. The tearoom recently celebrated its 110th anniversary. It is very close to the Place Vendôme and rue de Cambon, and Chanel was known to frequent the establishment regularly. Angelina is most well known for its famous guests and its delicious hot chocolate.

The Musée de la Mode et du Textile is a museum located on rue de Rivoli in the center of Paris. It is a part of Les Arts Décoratifs, a section of the Louvre. This museum is right next door to Coco Chanel’s suite at the Hotel Ritz and her apartment and shop at rue de Cambon. Housing over 5,000 items, its collection includes the works of many famous French designers, such as Christian Dior, Paul Poiret, and, of course, Coco Chanel. The museum is open Tuesday through Sunday and is a must-see for lovers of fashion and Chanel. 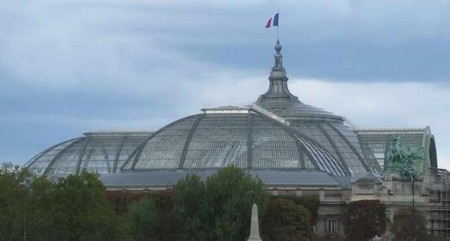 The Grand Palais is a beautiful museum in the heart of Paris. When it is not being used to show the Chanel collections during the biannual Paris Fashion Week, it is known for its science museum and many exhibition halls. The building itself has a beautifully intricate design with an enormous glass ceiling covering most of the structure. Although the Chanel fashion shows are very difficult to obtain tickets to, a wander around the Grand Palais is always worth the time.