Some of the best stories in Paris are told by the city’s striking clocks – you just have to look up! Intricate, ancient, and beautiful timepieces adorn many of Paris’ major monuments, and there are many more left to be discovered by those with a keen eye. Come along, as we explore some of the city’s most spellbinding clocks.

The oldest clock in Paris adorns the Conciergerie on Île de la Cité. 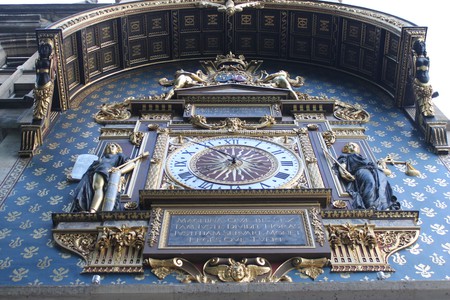 It dates back to 1371 and has ticked away over the passing of several revolutions (including the beheading of Marie Antoinette), and continues to tell the time today. 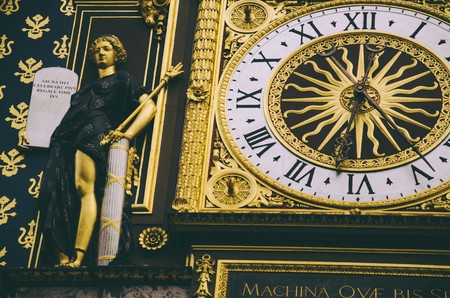 This clock sits above the bedroom of King Louis XIV in Versailles. Look closely and you can see the Sun King sitting in the center of the timepiece. 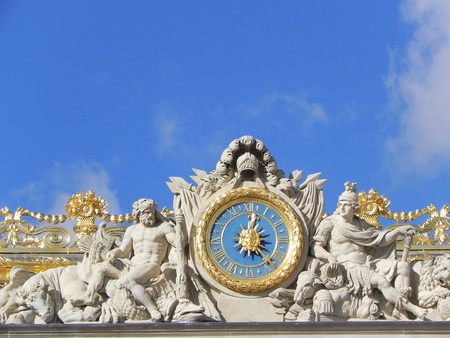 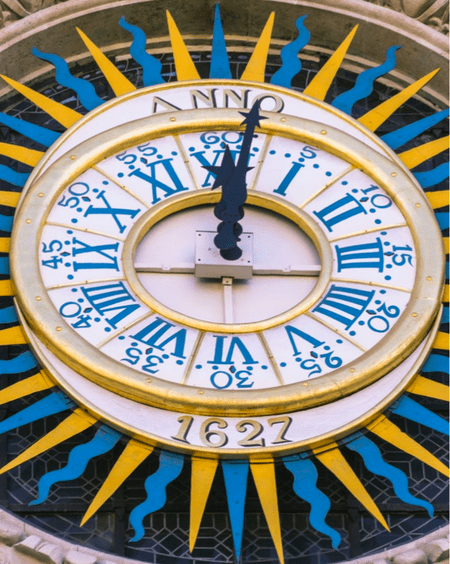 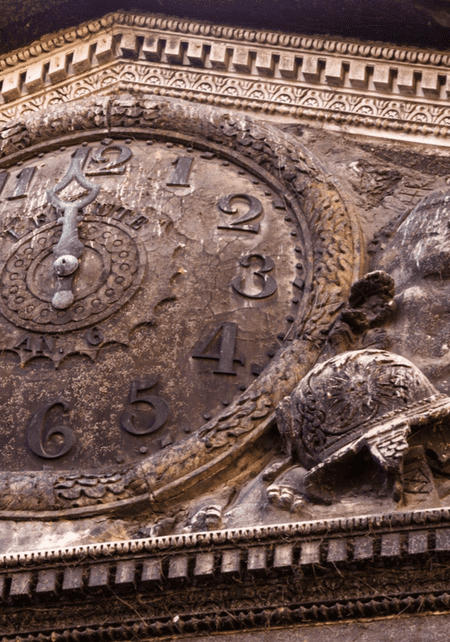 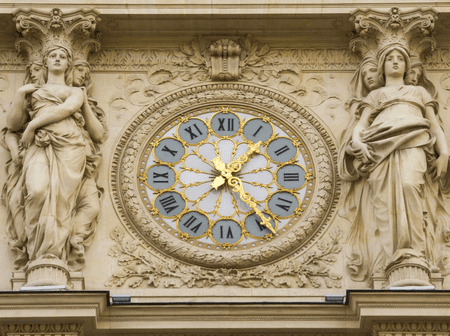 The Musée d’Orsay is famous for its clocks, which overlook the Seine, the Jardin de Tuileries and the Louvre. 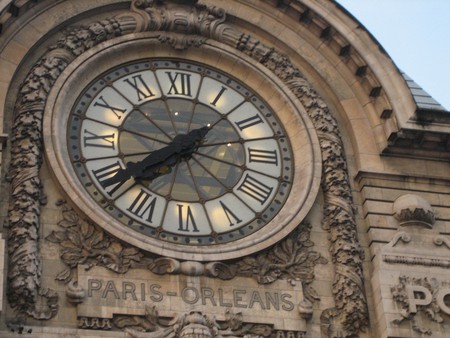 Visitors standing behind the clocks can see all the way out to Montmartre and Sacré Coeur. 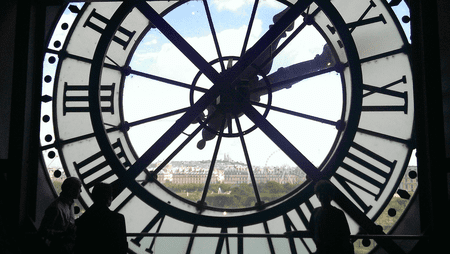 This clock inside the museum begs the question: a work of art, or just dizzying? 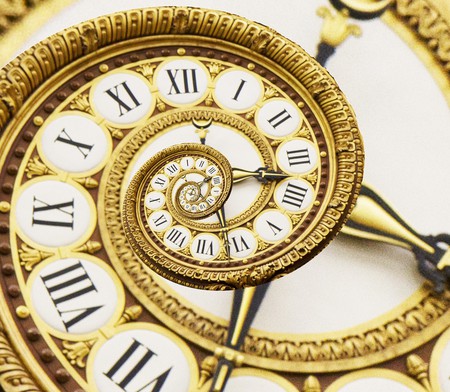 Clock at the Musée d'Orsay | © JD/Flickr

Sometimes simplicity is the best. 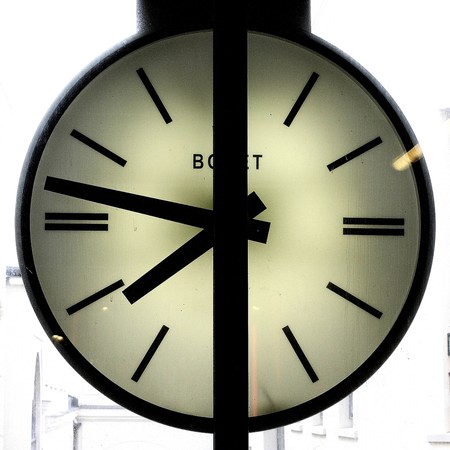 But in the end, everyone just wants a little more time. 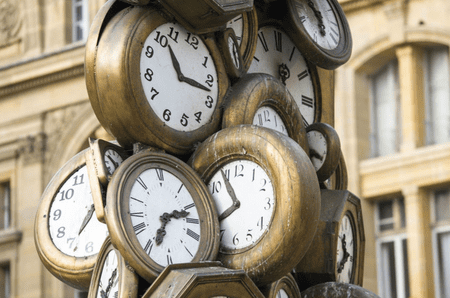