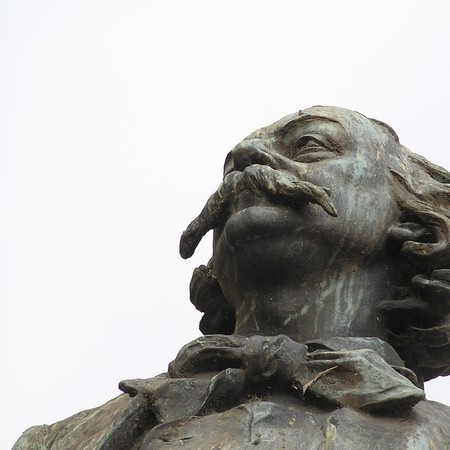 It can be hard to to find a good book, and even harder to dive into great works of literature (which can appear stilted or intimidating). But some classics have transcended the trials of time, and continue to make profound and enduring lessons. We’ve rounded up some of the most life-altering books in French literature. Read these at your own risk, for afterwards you are bound to look at the world through different eyes.

Perhaps one of the most famous French books ever written, Le Petit Prince has been translated into 250 languages (even Braille), making it the most translated book in French history and the fourth most translated globally. The book deals with an earnest blonde prince, who explores the universe in a tale of loneliness, love, loss, friendship, exploration, and the search for meaning. Aviator Saint-Exupéry wrote the book after fleeing WWII France for America, and his writing is laced with nostalgia and an overall message of love and compassion. This may look like a children’s book, but don’t be fooled: its simplicity belies profoundly adult ideas. 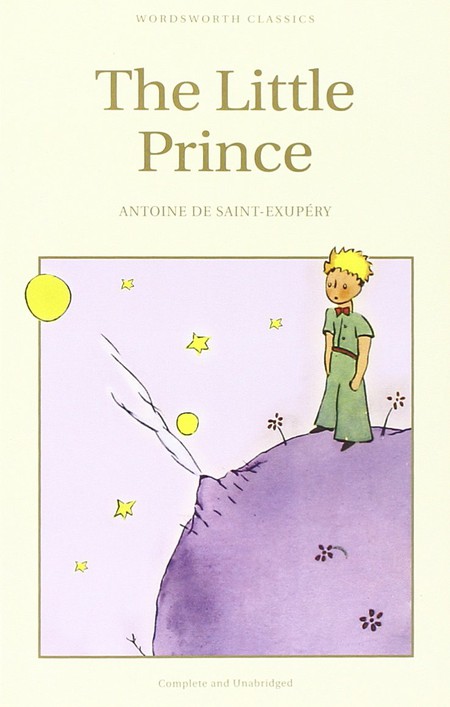 L’étranger (The Outsider or The Stranger), Albert Camus

Published in 1942, this world-famous French classic explores a thoroughly pessimistic vision of life. For Camus, human life and existence lack meaning, and the failure to accept that leads us to the absurdity of looking for a rational explanation where there is none. The book’s hero, Meursault, lacks any logic in his actions and decisions, and following his apathetic and absurd downfall is uncomfortable to say the least. Read this book for an unsettling foray into existentialism, or if you just want to question the rules of life. 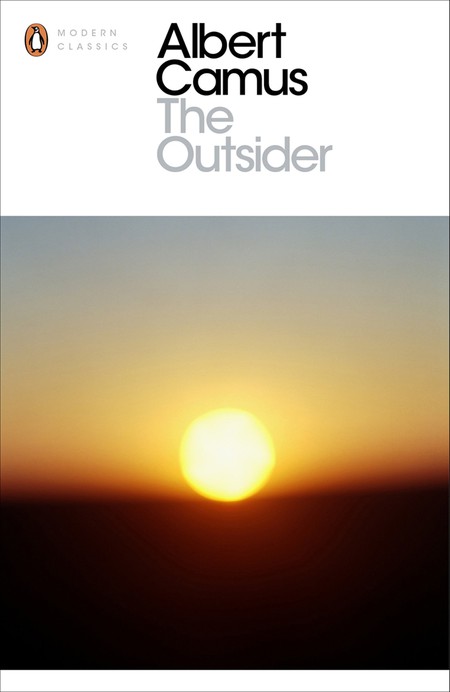 Louis-Ferdinand Céline is an author who provokes considerable controversy. He was a rabid antisemite convicted of collaborating with the Nazis during World War II, and he had a huge ego to boot. His writing, however, is reluctantly cited as some of the best in the 20th century. Drawing deeply from his own life experiences, the book tells the story of a man emerging from WWI, and with sneering humor and misanthropy explores the darkness of human nature, society, and life. In the Guardian’s words, ‘It’s like All Quiet on the Western Front, Heart of Darkness and The Grapes of Wrath squeezed into one budget edition.’ 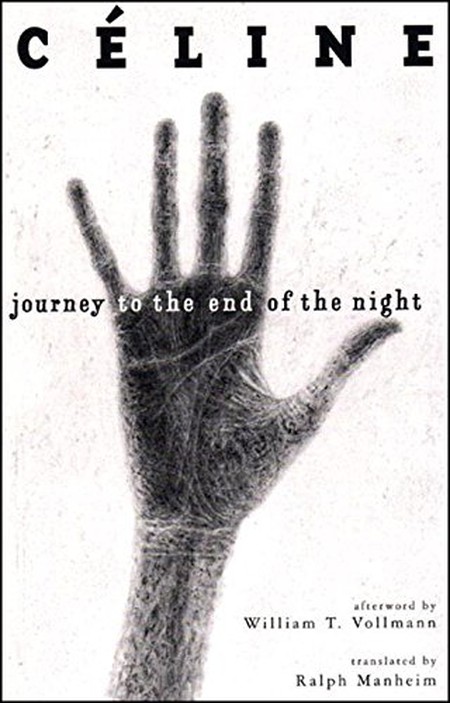 Journey to the end of the Night | © New Directions

In this masterpiece of dark poetry, Baudelaire criticizes 19th century French modernity, particularly the Haussmann renovation which transformed the city beyond recognition. The poet looks at prostitutes and beggars (misery and poverty), and explores the newfound decadence and eroticism of the age. As the title points out, Baudelaire’s work consists of making something beautiful out of the ugliness. For his salacious poems, Baudelaire would fall under the ax of censorship (six poems were banned until 1949), but would earn him a place as one of the most talented and brazen writers in French literature. 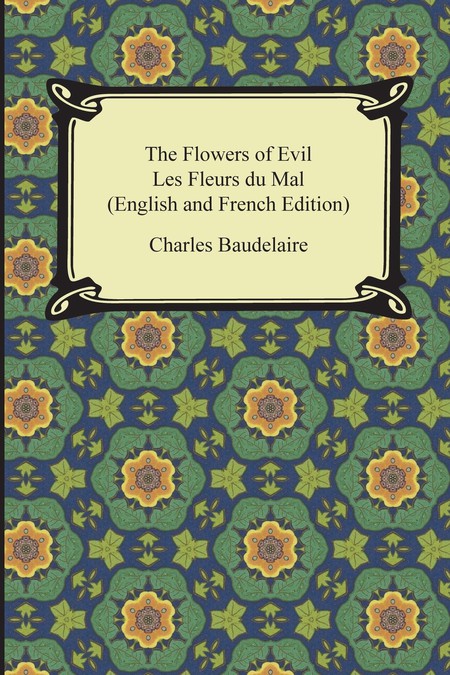 The Flowers Of Evil | © Digireads.com

Voltaire’s magnum opus is everything the great Enlightenment philosopher was famous for: sharp, satirical, witty, humorous, and mercilessly upending any stuffy, dogmatic establishments in his way. In 128 pages, Voltaire manages to ridicule religion, the Catholic Church, philosophers, governments, the nobility, the military, and plain old optimism. The novel follows young hero Candide, as he is suddenly expelled from his happily sheltered upbringing and is thrown into hardship through a series of increasingly outrageous adventures, including natural disaster and the Spanish Inquisition. He surfaces at the other end of disillusionment with a very practical take on life. Though Candide was written over two hundred years ago, it’s still laugh-out-loud funny. 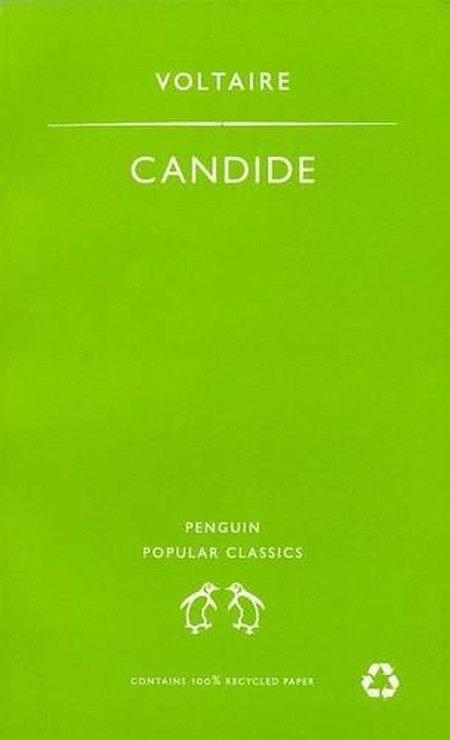 Much more than a musical, Les Misérables is widely considered one of the most important and influential novels of the 19th century. Providing a detailed look at life in post-Napoleonic France, the story follows the life and hardships of numerous characters: an ex-convict striving for redemption (Jean Valjean), a fallen woman struggling through factory labor and prostitution (Fantine), a child who is abused and exploited (Cosette), and fanatical policeman devoted to unfair laws (Javert). The book explores themes of injustice and degradation, as well as redemption, reform, and progress. This book beautifully blends history with social issues, and is a great look at Hugo’s 19th century activism. 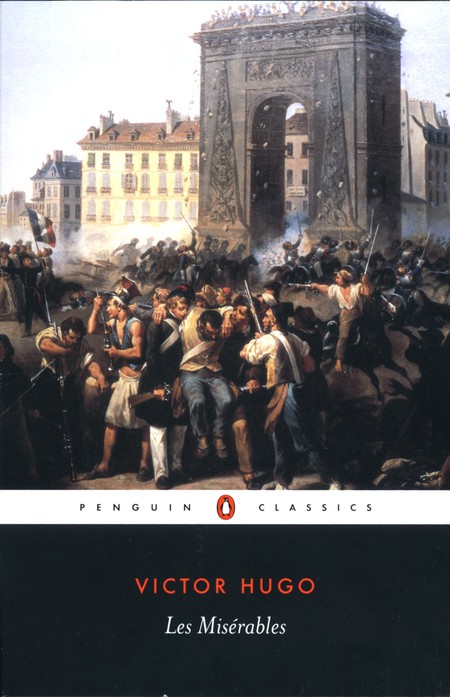 Published in 1949, Simone de Beauvoir’s revolutionary tome is integral to feminist philosophy and was the origin of second-wave feminism, which extended the debate beyond voting rights to issues surrounding the family, sexuality, reproductive rights, and work inequalities. Beauvoir’s piece explores the subjugation and denigration of women throughout history: from founding myths, to being raised a female, to women’s life today. For any woman who feels that one is not born feminine but instead shaped by society to be so – it was Beauvoir who first articulated it and declared it to the world. The implications for men and what it means to be a man, or ‘manly,’ are also profound. 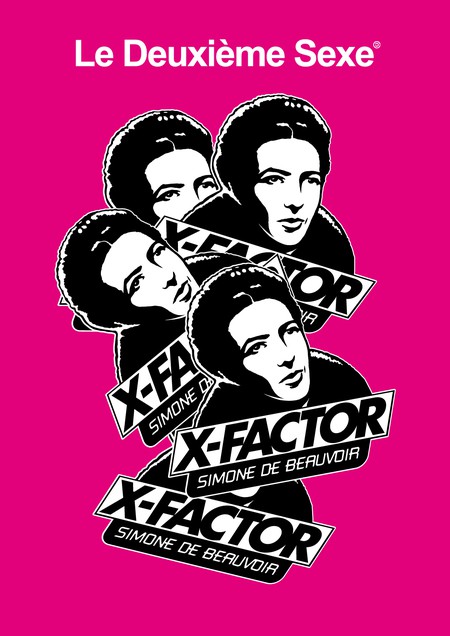 Anyone craving escape from the banalities of daily life will relate to Flaubert’s masterpiece. The novel follows Emma Bovary, a woman firmly stuck in a stifling provincial life who thirsts for beauty, passion, and wealth (haven’t we all?). In her misguided romanticism and desperation for escapism, Emma engages in adulterous affairs and lives beyond her means. Her unbridled purchasing of flashy trinkets as remedy for her empty life mirrors the temptations of modern consumerism. This book will make you reevaluate your aspirations, relationships, possessions, and love. No wonder it’s considered one of the greatest works ever written. 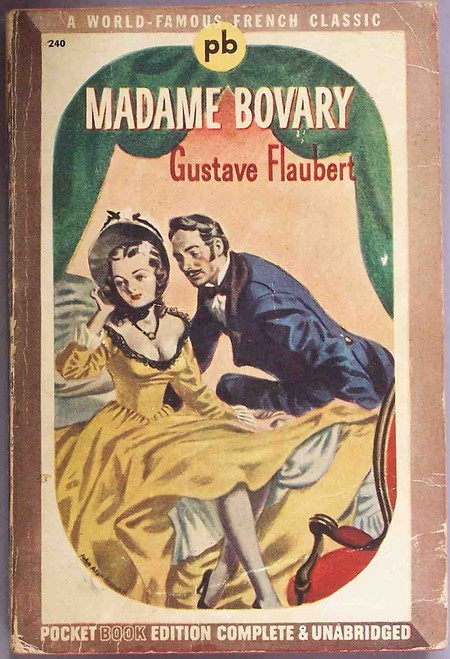 A la Recherche du Temps Perdu (In Search of Lost Time or Remembrance of Things Past), Marcel Proust

Proust’s vast seven volume book is a beautiful meditation on love, time, and memory – and at 4,275 pages will leave you wondering how anyone has the time to read it. Proust is perhaps more famous for his passage on involuntary memory, in which he describes smelling a madeleine which triggers a subsequent rush of childhood memories. Getting through Proust is a rare accomplishment, on par with finishing War and Peace or Ulysses, and will earn you bragging rights among your more literate friends forever. 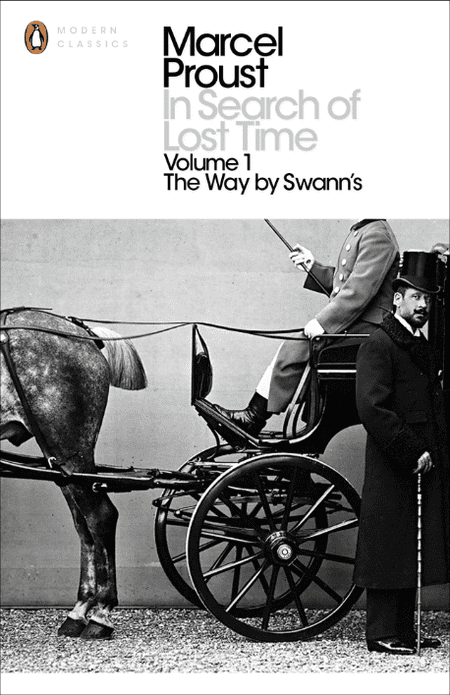