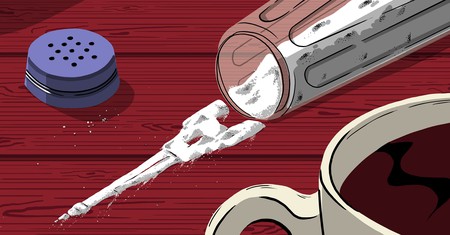 While France is not a particularly religious country, there are a few old wives’ tales that still remain in circulation, and certain superstitions that you might want to watch out for if you don’t want to offend anyone or be burdened with bad luck. Here are a few of these strange (and often very ‘niche’) old french superstitions that you may encounter during your time in France.

Giving flowers is always a wonderful gesture of appreciation or even admiration, and most people would be very happy to receive such a gift… or so we thought. In France, giving chrysanthemums is said to bring bad luck, so buying a big bouquet of these for someone may not send the message you had hoped. Let’s be honest, who really likes chrysanthemums anyway? 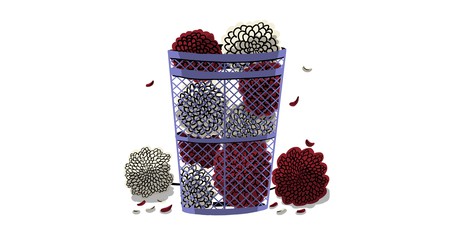 In the unlikely event you come across a cat that is attempting to cross a stream, it’s best not to help it. In France, carrying these furry friends across a body of water is said to bring very bad luck. Historically, it was believed that this supposed act of kindness would result in the death of a member of the family that the cat belonged to. Luckily, this part of the old wives’ tale seems to have been forgotten in more recent times.

A feline-related French superstition perhaps even more bizarre than the last, is that if a cat sneezes near a bride on her wedding day, the marriage is certain to be a happy one. So after all those hours spent perfecting your heartfelt vows, it turns out that all you really needed to do was seek out a cat with an allergy!

The probability of stepping in a dog poop when strolling around Paris is very high. We’ve thought that was a bad thing… and it is, if you step in it with your right foot. However, if you step in dog mess with your left foot, good luck will come your way. But is it worth it?

This superstition is not exclusive to France, but widely believed in Germany and Italy too. You may have wondered why people insist upon pointedly making eye contact when proposing a toast. Well, it’s because if you don’t do so during a ‘cheers,’ it will lead to seven years of bad sex!

It’s fitting that France has a superstition based on bread. Apparently, putting the nation’s treasured baguette (or any loaf of bread, for that matter) upside down on a table will bring bad luck. This belief dates back to the Middle Ages, when the executioner was a vey widely respected and feared man who you wouldn’t want to anger. Therefore, the baker would reserve his baguette by placing it upside down to ensure nobody else would take it. No one would be foolish enough to upset a hungry executioner. Over the years, the action became a symbol of bad luck.

This superstition might actually prove to be a little annoying if you have a new dress that you want to debut at a Friday night party, because in France, it’s deemed bad luck to wear new clothes on a Friday. You’re either going to have to wear it during the week leading up to the event, or save it for a Saturday night soirée… Sorry ladies! 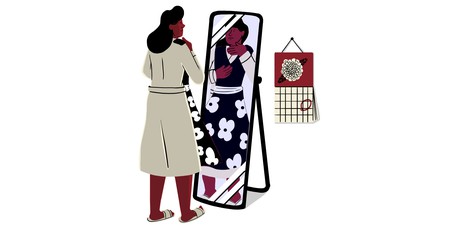 Another big ‘don’t’ when sitting at the dinner table in France is to knock over the salt: Spilling salt on the table will bring bad luck. There are numerous theories behind this particular superstition, but the most widely believed is that it traces back to Leonardo da Vinci’s painting of the Last Supper, where Judas is seen knocking over a pot of salt. No one wants to be labelled a ‘Judas’!