Van Gogh spent two formative years in roaring Paris between 1886 and 1888. He’s left the world a vast legacy of inspiring works, and his old hangouts live on. We profile how to follow in his footsteps in eight local spots. 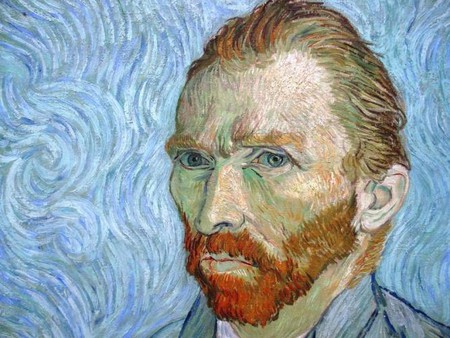 Book Now
The first stop for any Van Gogh fans should be the Musée D’Orsay, which hosts an extensive impressionist and post-impressionist collection. The building itself is a work of art: the museum is housed in a renovated train station. The permanent collection contains 25 paintings by the Dutch painter. Some highlights are Van Gogh’s Starry Night Over the Rhone (1888), Vincent’s Bedroom in Arles (1889) and Self Portrait (1889). For those who plan to explore Van Gogh’s Montmartre, the Terrace of a Cafe on Montmartre (La Guinguette) will be particularly thrilling.
Open In Google Maps
1 Rue de la Légion d'Honneur, Paris, Île-de-France, 75007, France
+33140494814
Visit Website
Give us feedback 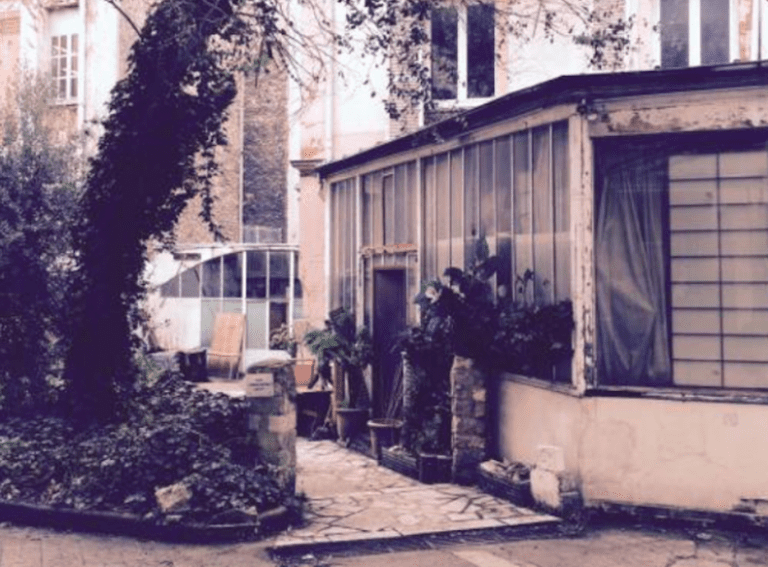 Hidden Passage, 25 rue Laval | © Katrina E. Bastian
Down the hill from Montmartre, past Pigalle, on a quiet side street now called Victor Massé lies the first apartment Vincent and Theo shared. Vincent relocated to Paris two months earlier than his brother, Theo had expected. This tiny apartment was neither big enough to share nor did it allow for a studio. In June 1886, the two brothers began their ascent into Montmartre and found a more livable (and workable) home. Today, no placard commemorates Van Gogh’s former residence. Just next door at 23 rue Victor Massé, however, there is a cobblestoned passage with an out of use, but typical artist’s atelier, perhaps similar to the Cormons atelier libre where Vincent studied while in Paris.
Open In Google Maps
Paris, France
Give us feedback 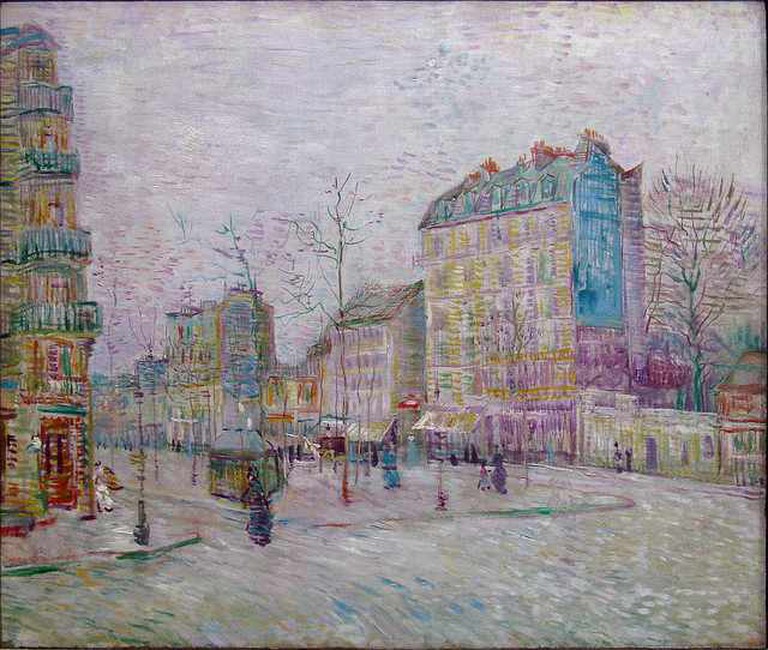 Boulevard de Clichy, Van Gogh | © Niek Sprakel/Flickr
In 1887, Van Gogh painted the main street intersecting his home at Rue Lepic— Boulevard Clichy. This painting captures a busy Parisian street in floral hues of violet, blues, and yellows. Today these same colors can be seen in a more neon hue as Boulevard Clichy has been enveloped into the night-time excitement of the Moulin Rouge and Pigalle neighborhoods. It is certainly worth a visit, but perhaps only passing by while on the way to the Van Gogh residence at Rue Lepic.
Open In Google Maps
Paris, France
Give us feedback 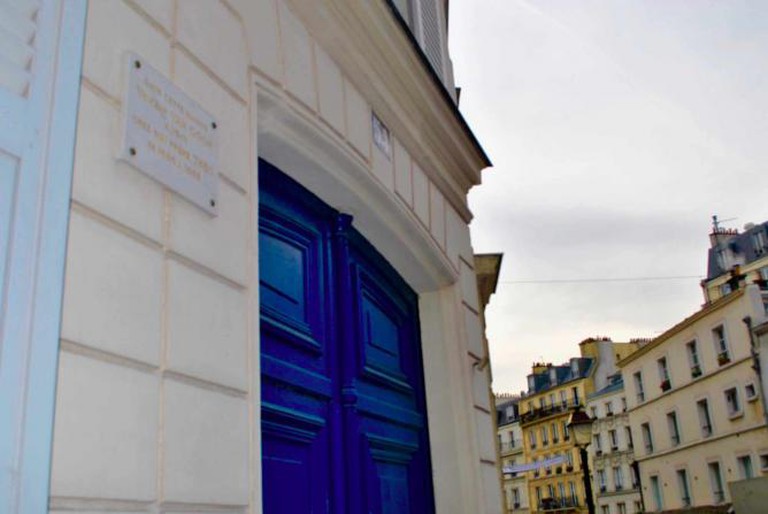 54 Rue Lepic | Courtesy of Katrina Bastian
In June 1886, Theo and Vincent relocated to the third floor of 54 Rue Lepic. Here Vincent had his own studio and a panoramic view of the city. It is said that the brothers spent evenings in discussion with such artists as Emile Bernard, Anquetin, Reid, and Pissano. Vincent’s years in Paris were the making of an artist. Doubtless these evening discussions with those of the impressionist and post-impressionist milieu greatly contributed to his artistic transformation. Today Rue Lepic remains cobblestoned and at the foot of the famous Montmartre charm.
Open In Google Maps
Paris, France
Give us feedback

Book Now
Unlike Picasso and Renoir’s renderings of this iconic Montmartre site, which depict a dance hall in all its celebratory splendor, Van Gogh captures a more sober angle of the birthplace of the galette. His painting illustrates the impact impressionism had already had upon the young painter. Today, the mill is privately owned and out of commission. The restaurant, however, remains. Just as Van Gogh preferred to see the windmill as an emblem of France (see the flag which he strategically includes in the painting) so too those following in his footsteps might prefer a café or restaurant further down the hill— Le Basilic (across from the former Van Gogh residence) or Chez Camille (more bar than restaurant) are highly recommended.
Open In Google Maps
83 Rue Lepic, Paris, Île-de-France, 75018, France
+33146068477
Visit Website
Give us feedback 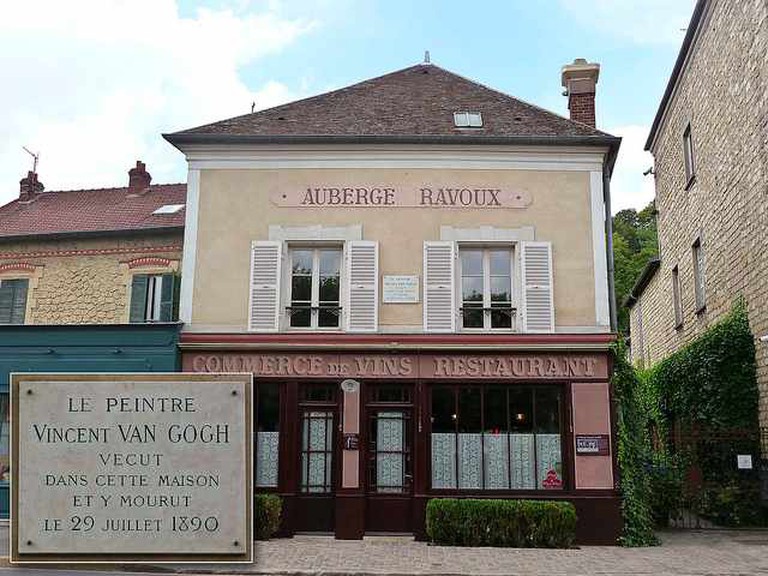 Auberge Ravoux. Auvers-sur-Oise | © emmrichard/Flickr
If a day trip 30km outside of Paris is possible, a trip to Auvers-sur-Oise, where Vincent and his brother Theo are buried should not be missed. This is a town of narrow lanes and hidden corners. It is haunting in its beauty and continuing spirit of artistry. Visitors to the Ravoux Inn can still climb to the top floor of the hotel and examine the room in which Van Gogh died on 29 July 1890. Furthermore, the breathtaking Church of Auvers— painted by the artist in June 1890, should be appreciated on the way to the cemetery where Vincent and Theo are laid to rest. (Note: visiting the Ravoux Inn on weekends is not highly recommended, as the queues can be rather long).
Open In Google Maps
52 Rue du Général de Gaulle, Auvers-sur-Oise, Île-de-France, 95430, France
+33130366060
Visit Website
Give us feedback 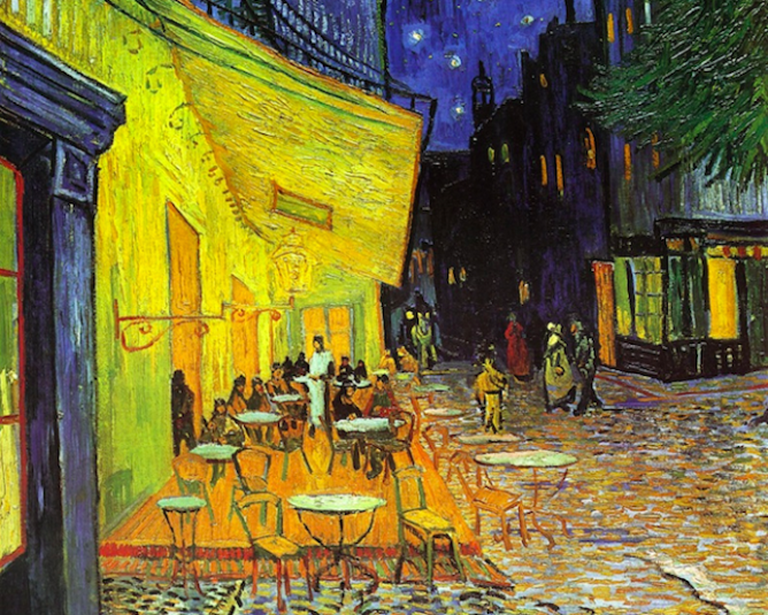 Terrasse de Cafe la Nuit, Van Gogh | © Mike Fitzsimon/Flickr
In February 1888, Van Gogh stated that ‘it seems almost impossible for me to work in Paris’. Overwhelmed by the bustle of the metropolitan, Van Gogh relocated to the South of France— specifically to the city of Arles. The picturesque nature of this seaside town inspired the artist to produced some of his best-known paintings. In Arles, visitors can have a cafe at the former La Nuit (now named the Café Van Gogh), explore the public garden memorialized in Van Gogh’s A Lane in a Public Garden at Arles (1888), or examine the changing light of the Vieux Moulin off Rue Mineille.
Open In Google Maps
Arles, France
Give us feedback 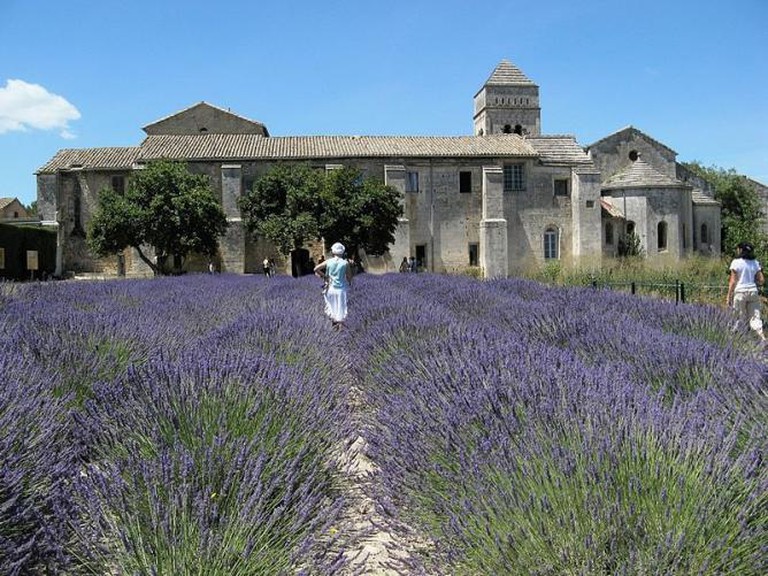 Saint Paul de Mausole, Saint Rémy | ©marek7400/WikiCommons
The picturesque city of Saint Rémy is located about 25 km from Arles. It was in Saint Rémy that Van Gogh recovered from his infamous ‘ear incident’ and here that he captured the resplendent beauty of this southern part of France. Visitors to Saint Rémy are welcome to explore the grounds of the renamed Hospital Van Gogh. Here they will find scenes captured in paintings such as A Corner in the Garden of Saint-Paul Hospital (1889), Field of Spring Wheat at Sunrise (1889), and the location from which Starry Night (1889) was captured.
Open In Google Maps
Saint Rémy, France
Give us feedback
Give us feedback