Beloved Cocktails That Were Invented In Paris 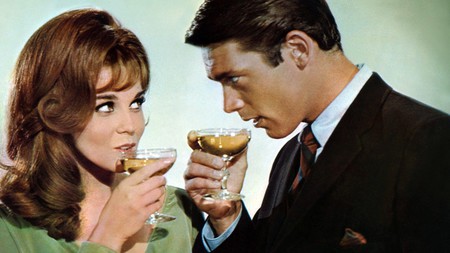 Cocktail hour with Ann-Margret and Louis Jordan in the film Made in Paris, 1966. | © MGM courtesy APL Archive/ Alamy

We all love a good glass of red wine on a fine Parisian evening, preferably with delicious platters of cheese, but the City of Love is also famed for its classic French cocktails, which originated in this beautiful city.

When it comes to French history, what could be more important than the French Revolution? It makes sense that there should be a drink named after it. The 1789 (the year the Revolution commenced) is a cocktail created by a Parisian bartender as a way to commemorate and celebrate the history-changing event. This is the perfect cocktail for those who enjoy drinks on the sweeter side, as the recipe calls for white wine, whiskey, and Lillet, a sweet and citrus flavored French aperitif.

Known as the “75 Cocktail”, or simply “the 75”, or le Soixante-Quinze if you are in France, this classic French concoction calls for four ingredients; gin, champagne, lemon juice, and sugar. The drink was created during the First World War and was dubbed “the 75” because it’s so strong it feels like being shot with a French 75mm gun. The cocktail was created in what is probably the most famous cocktail bar in Parisian history, Harry’s New York Bar. 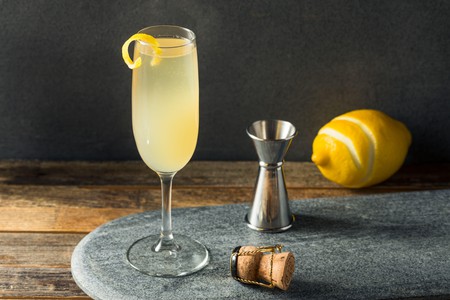 The Sidecar is another famous cocktail created in Paris. What isn’t known for sure, is where. There are accounts of the drink being served at Harry’s New York Bar, but there are also those who say it was created at The Ritz. Wherever it was concocted, it is said to have been invented because a regular would arrive at the bar after riding his motorcycle with a sidecar, wanting a drink straight away. It’s a simple mixture of brandy or cognac, orange liqueur, and lemon juice. 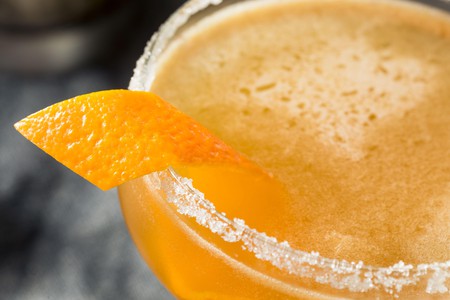 The Rose gets its name from its eye-catching pink colour. It was created in the late 1920s, at the Chatham, a renowned Parisian bar. This vermouth-based beverage is served in a martini glass with a cherry on top. In addition to being the most popular cocktail bar in Paris during the greater half of the 20th century, Harry’s New York Bar also published a few books featuring drink recipes. The Rose was featured in Harry’s ABC of Mixing Cocktails.

The Ritz in Paris was a popular hangout for cocktails in the mid 20th century, so it’s no wonder there are a few drinks on our list allegedly created there. The Mimosa is said to have been created by the Ritz’s bartender Frank Meier. It was most likely named after the flower by the same name, thanks to the yellow colour of the drink. The recipe calls for two simple ingredients; champagne and orange juice. It’s normally served in a champagne flute at brunch. Champagne for breakfast? Sign us up. 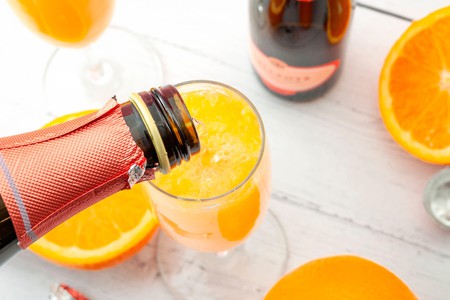 The Kir and The Kir Royal

This cocktail didn’t actually originate in Paris, but it’s so popular in France that it deserves a spot on our list. If you’ve ever attended an authentic French luncheon, you know that they always begin with a drink – often an aperitif of Kir, or, if it was a really special occasion, a Kir Royale. Kir is a concoction of white wine and a fruit liqueur called Crème de Cassis. The mixture originated in Burgundy but was a huge success all over the country. A Kir Royale is a bit different from the Kir, as it uses champagne instead of white wine. So, the next time you’ve something to celebrate, why not add a bit of Crème de Cassis to your champagne? 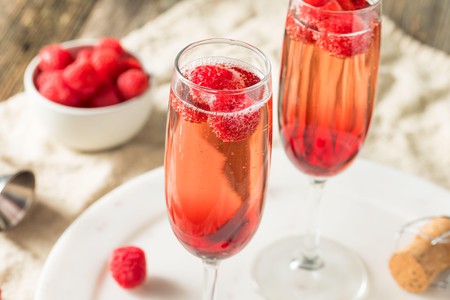 Is it even possible to talk about French cocktails without mentioning absinthe? Even though it originated in Switzerland in the late 18th century – as a drink for medicinal purposes – the infamous green beverage rose to popularity during Paris’s Belle Epoque era through the late 19th and early 20th centuries (remember Ewan McGregor’s first encounter with the “green fairy” in Moulin Rouge?). This drink has since been a favourite of Parisians, particularly among artists and writers who, during the Belle Epoque, would typically opt for cheap absinthe over wine. Some of the most famous people associated with this drink are Henri Toulouse-Lautrec, Auguste Renoir, Ernest Hemingway, Charles Baudelaire, Pablo Picasso, and Oscar Wilde. 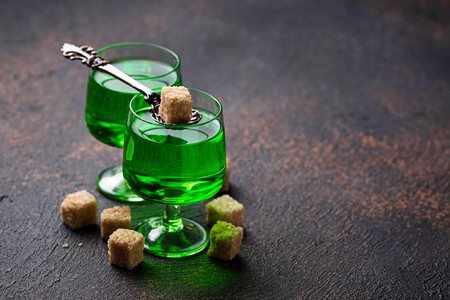