Le Super Coin | Courtesy of Le Super Coin
It’s simply not possible to visit la ville d’amour without stopping by some cafés and grabbing a quick bite to eat or at least something to drink, but doing so doesn’t have to cost a fortune. Discover some of the places in Paris where people can grab a coffee to go for no more than €1 ($1.20).

Bar, French
Le Caminito Cabaret | © Le Caminito Cabaret
Book Now
This quirky space is a cross between a tiny bar and cantine. Not only is their high-quality café espresso proudly maintained for sale at €1, but they also pride themselves on getting to know their clientele and ‘truly [being] friends with our customers, even when they come for the first time’. With cheap great coffee, music, and ambiance, rest assured that food is also great. They have two chefs who are cousins and eager to cook traditional French foods as well as burgers and world food. It’s a down to earth place to eat fresh food, drink, and listen to good music for a relatively cheap price tag.
More Info
Open In Google Maps
31 Rue Cantagrel, Paris, Île-de-France, 75013, France
+33952335486
View menu
Visit website
Visit Facebook page
Send an Email
Give us feedback

Charcuterie, Restaurant, French, $$$
Bistrot Interior | © Le bistrot du Chai 33
With petits-déjeuners from €2.50 ($3.01) and meals from €10.20 ($12.28), the prices of this place are cheap all round—coffee, of course, is no exception. The menu offers plates of charcuterie, fromages, and conserves de poisson to share, in addition to the usual option of delicious burgers. Little perks include free use of a charger that works on any type of mobile, a TV to watch, lengthy opening hours including weekends, a loyalty card with advantages, and decent free Wi-Fi.
More Info
Open In Google Maps
33 Cour Saint-Emilion, Paris, Île-de-France, 75012, France
+33153440101
View menu
Visit website
Visit Facebook page
Send an Email
Give us feedback

Cafe, French
Couleurs Café | © Arnaud Viratelle
Serving the streets with perfectly roasted caffeine as they dash to their destinations, the first roaming coffee bike to hit Paris has been on the go since 2011. The least expensive coffee (espresso) starts at €1 for what the owner stresses is ‘premium’ quality coffee from Brazil. ‘All my principal coffees are roasted on Parisian or French soil. The price is important but quality is essential’, Arnaud, the owner, says, ‘I want to sell good coffee at a good price’.
More Info
Open In Google Maps
Paris, France
View menu
Visit website
Visit Facebook page
Send an Email
Give us feedback

Somewhat off the beaten path in a northern corner of the 18th Arrondissement is a super cool, pop-rock garage bistrot that sells coffee for €1. Not only do they offer cheap coffee, but they’re also one of Paris’ top places for craft beer. There are three rotating taps including two French craft beers and one “bière ordinaire” (Stella Artois or the like), all brewed in France by small producers including Mont Salève, Fleurac, and La Franche. It’s a spot geared towards night owls, as they open at 5 pm. 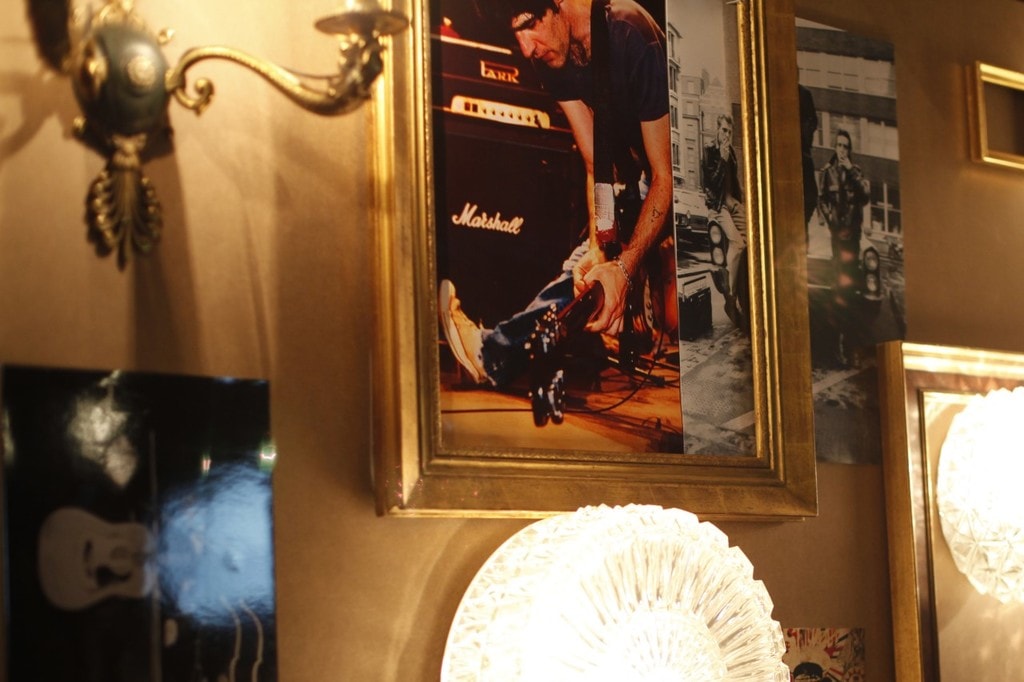 Recently opened, this café has been welcoming eager coffee-lovers for the last three months and enticing customers with their €1 coffee offer at the counter. This offer is geared towards the early birds and runs from early dawn until 10 am. It’s particularly for those on their way to the famous Père Lachaise cemetery because once inside the huge cemetery, unsurprisingly, there’s not really anywhere to buy a drink. Stopping by this place before hitting the tombs isn’t a bad call. 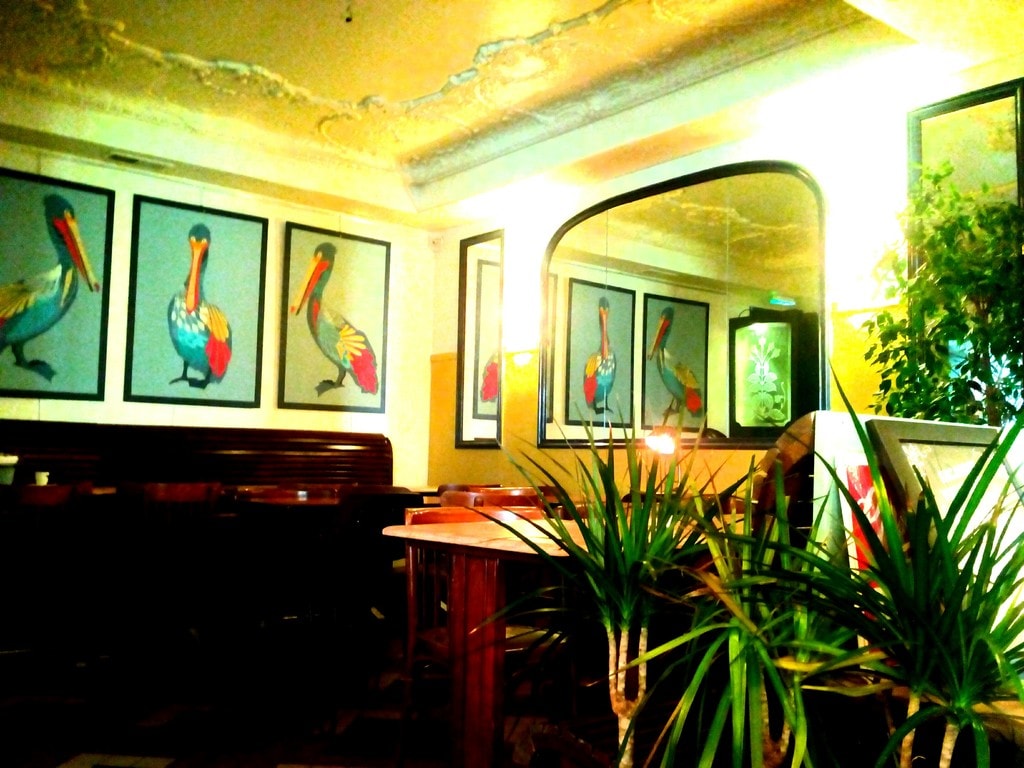