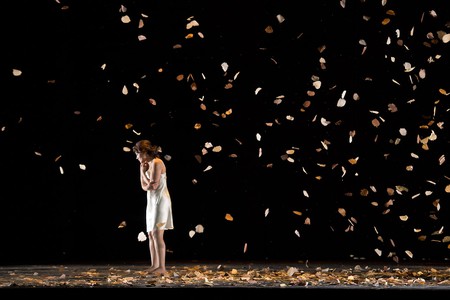 A major art form of western classical music, operas date back as early as the mid 1600s. Still enjoyed today, operas are performed around the world; from Buenos Aires to Sydney to London. These five works chronicle the lives of lovers, artists, gypsies, and nuns who met their destinies within the storied streets of Paris.

Originally debuting in Turin at the Teatro Regio on February 1st 1896, Giacomo Puccini’s La Bohème has since played hundreds of times at theatres around the world. Based on a novel by Henri Murger, the opera is set in four acts and follows the relationships of romantic poet Rodolfo, his sickly seamstress lover Mimì, and their other bohemian friends; painter Marcello and singer Musetta. The original opera takes place in the Latin Quarter of Paris in the 1830s but has since also been adapted to be set in Paris in 1957 and present-day north London. Most famously, the opera is the basis for the 1996 musical Rent, one of the most popular and celebrated theatre productions of all time. 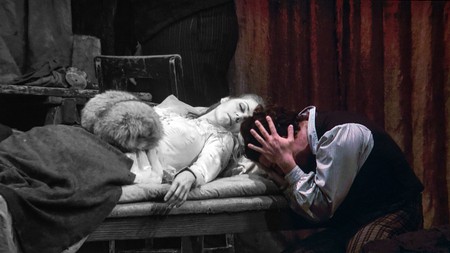 Composed by Giuseppe Verdi, La Traviata is an opera inspired by a theatre adaptation of Alexandre Dumas’ novel La dame aux Camélias. The opera chronicles the love story of wealthy courtesan Violetta Valéry and her young lover Alfredo Germont, a bourgeois man from a provincial family. The two meet at a lavish party hosted by Violetta at her Parisian salon and find happiness for a time before family ties, marriage, societal politics and health interfere with their love. The majority of the opera takes place in Paris or the surrounding countryside at one of Violetta’s estates.

Set after Victor Hugo’s The Hunchback of Notre-Dame, the opera follows the gypsy Esmeralda through her time in Paris. Adored by multiple suitors, Esmeralda finds herself ensnared in the conflicts each new suitor presents. Arthur Goring Thomas wrote the opera in four acts and the show first premiered in London in 1883 but has since fallen into obscurity. 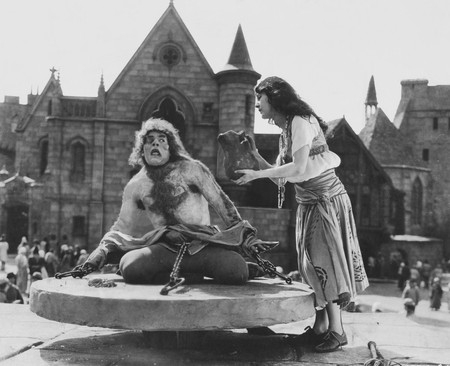 Composed in 1956 by Francis Poulenc, Dialogues des Carmélites is a twelve scene opera that tells the tale of Carmelite nuns during the French Revolution. While slightly fictionalized, the opera outlines the happenings of the Martyrs of Compiègne at the close of the Reign of Terror. The truth does undisputedly lie in the finale, where the nuns are guillotined one by one for failing to give up their roles in the church. Dialogues des Carmélites is acclaimed for its fine vocal music, and concrete place in international theatre. 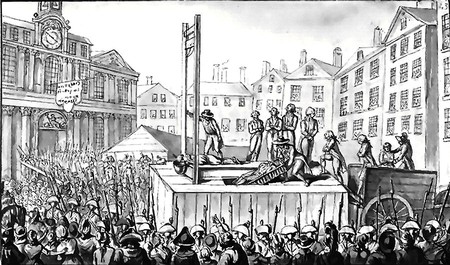 Julien is an opera by composer Gustave Charpentier, made as a sequel to the composer’s Louise. The sequel chronicles the artistic pursuits of Louise’s love interest Julien, a Prix de Rome winner. Whilst the majority of the opera is set throughout Rome and Julien’s imagination, the final act of the play takes place in Montmartre at Place Blanche. The opera premiered in Paris on June 4th 1913 and was not initially well-received. However, it has since played in New York and as recently as 2000 in Germany.