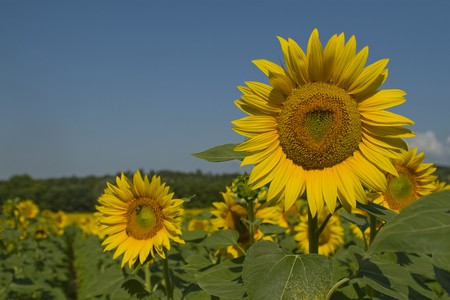 From ancient olive groves to rolling lavender fields, the sensuous and earthy landscapes of Provence reach heights of impossible beauty. Join us, as we navigate some of the most gorgeous scenes in this dreamy land.

In Southern France, you are never alone; carpets of lavender roll out to accompany every lonely road. 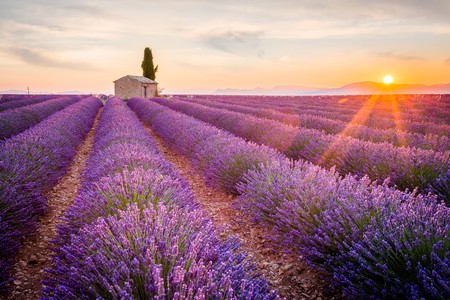 Sun-bleached cottages with bright shutters sit in the summer heat. 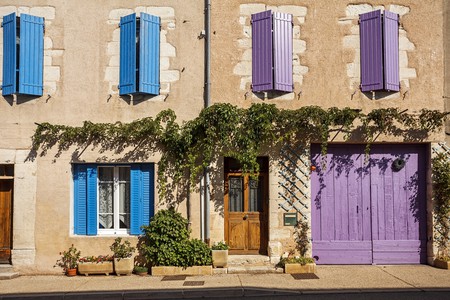 And dreamy villages laze under the wide open sky.

It seems everything here is oriented towards soaking up the region’s beauty. 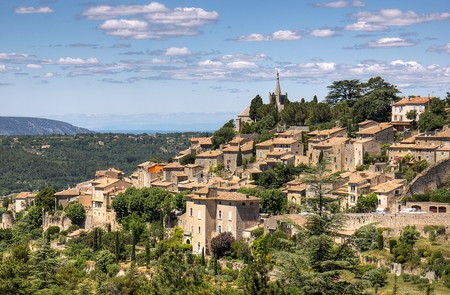 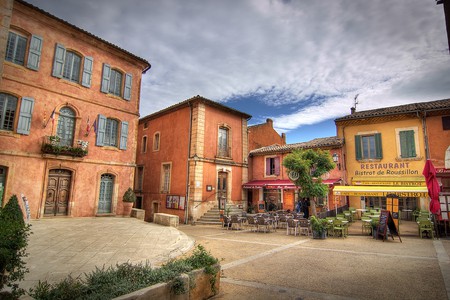 And buildings will whisper stories if you come close enough. 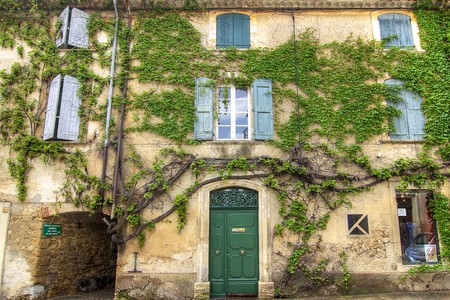 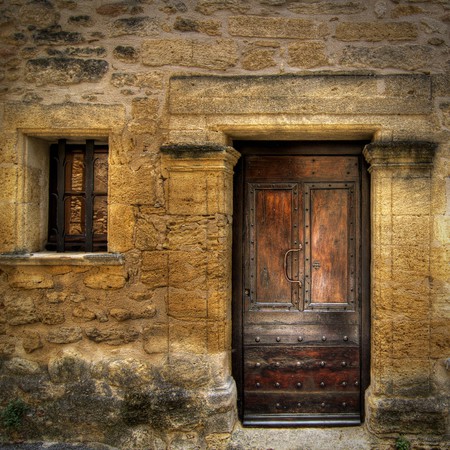 Others clutch bundles of vivid color. 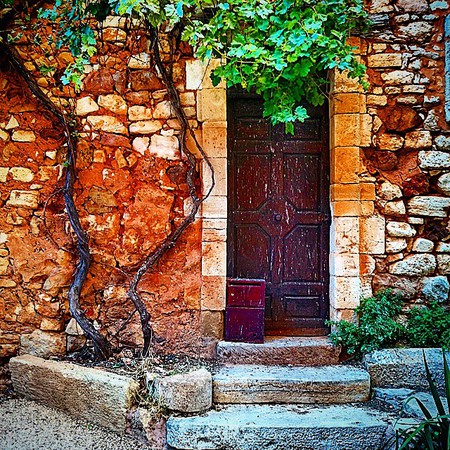 Others yet hold dark, exciting secrets. 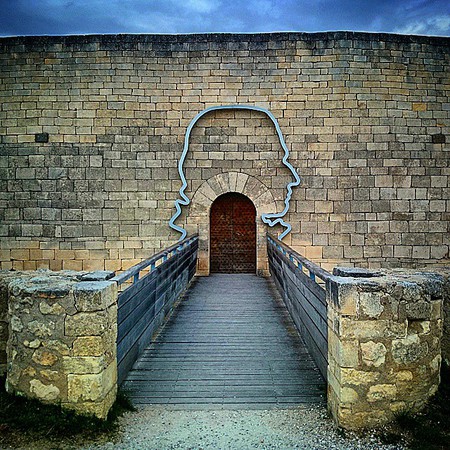 Door to the castle of Marquis de Sade | © HiP 1/Flickr

Here, windows compete with the sky for color. 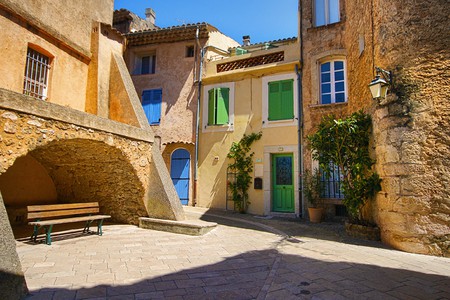 They’re so charming, they can’t resist turning around to look at themselves. 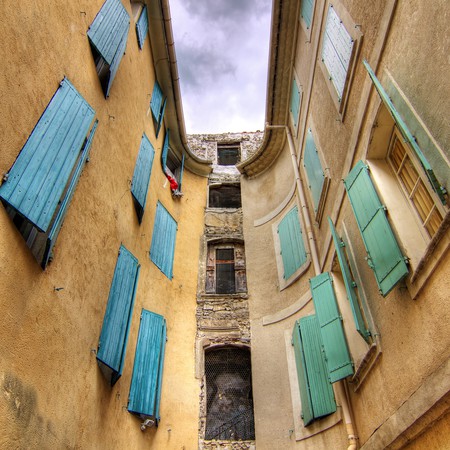 Some are impossible not to notice. 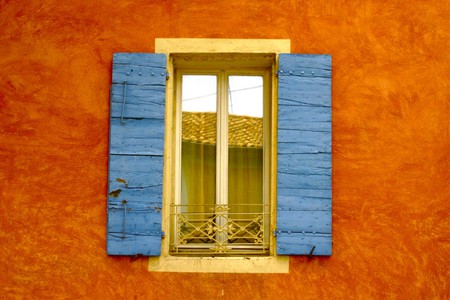 Others gaze out onto a world of loveliness. 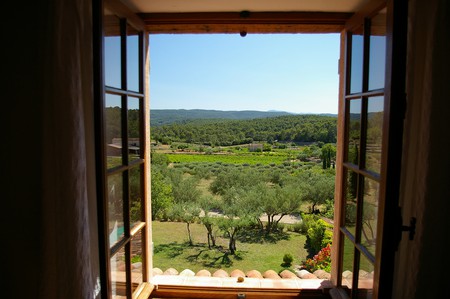 Dreamy views roll on for days. 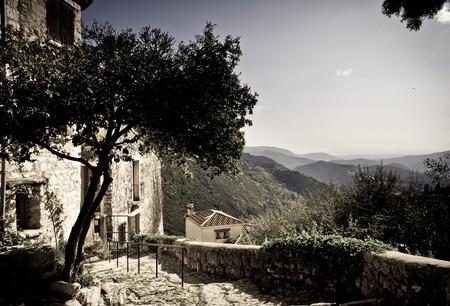 Even the trees can’t resist looking out over it all. 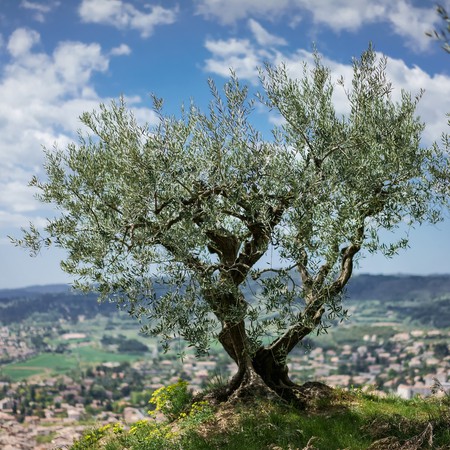 A sliver of cool turquoise splits the sunbaked landscape. 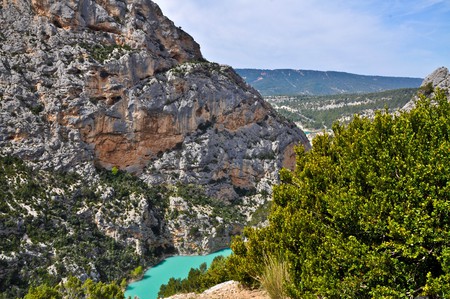 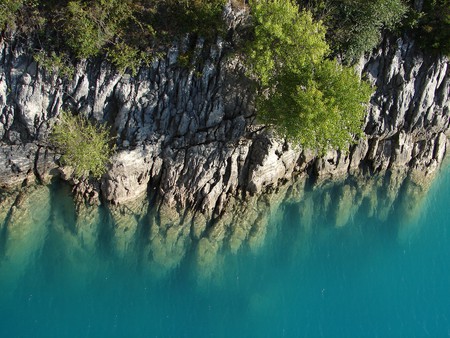 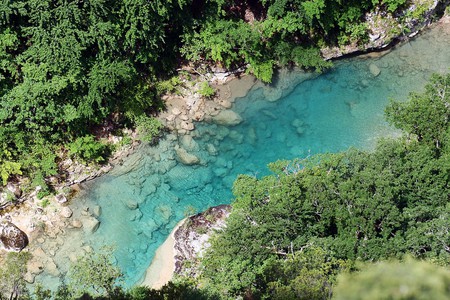 And villages clamber to touch the sky. 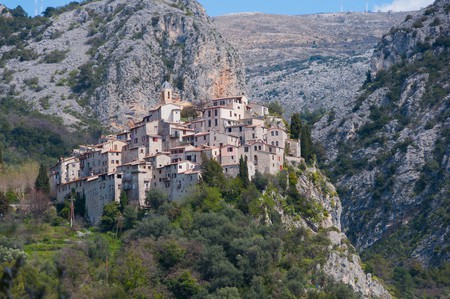 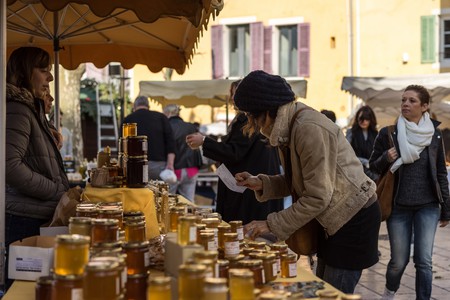 Which cheese shall we enjoy today? 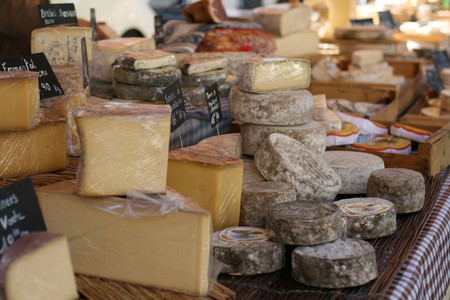 Why eat doughnuts when chèvre is just as sweet? 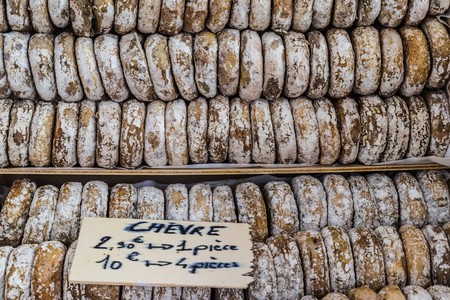 Which is the best to taste the sun? 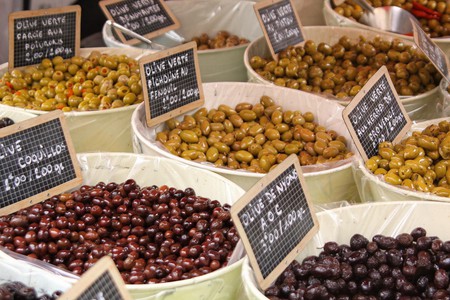 Life is so delicious, you could eat the stars. 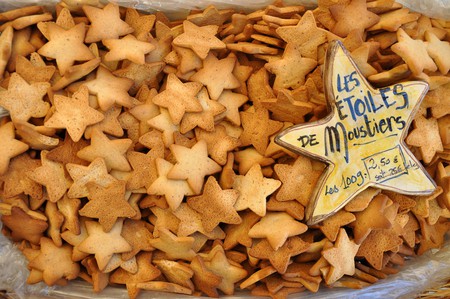 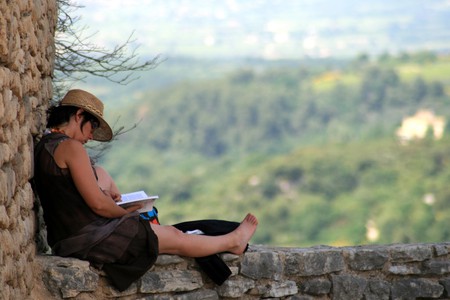 The villages seem content to just sit back and watch the days go by. 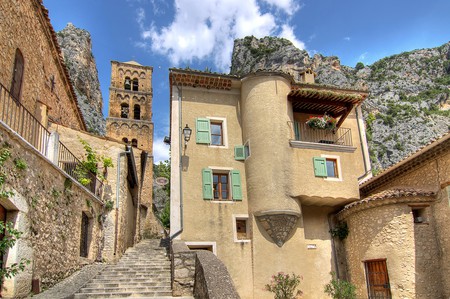 Who needs company when the landscape is so full of warmth? 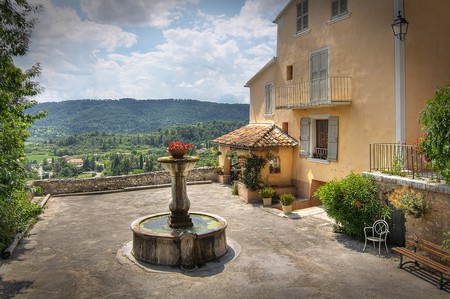 With such irresistible beauty, even the sea comes up to kiss Provence. 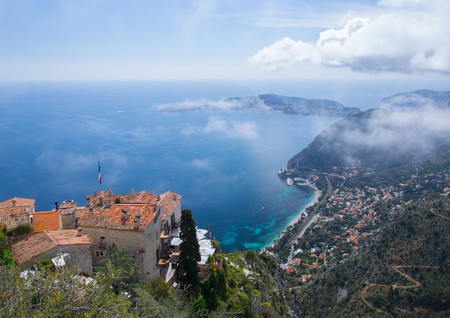 And all the boats are docked because, who would ever want to leave? 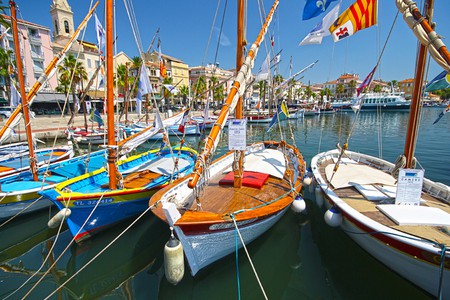