20 Things Only a Parisian Would Do

If you’ve had the chance to visit Paris already, you’ll know that it’s a one-of-a-kind place, full of charm and surprises. What you might not know is that the people who live there – what with their quirky mannerisms and distinct sense of humor – are, in fact, just as unique as the city itself. Here are 20 things that only a Parisian would do.

Who cares if the sky is grey and you’re sporting a woolly scarf, hat, and ear muffs? Not the Parisians, who seem to have this knack of making everything and anything look cool. 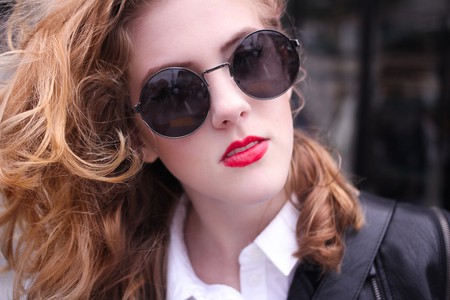 Beep their car horn to solve any problem

Ahhh Paris: quaint, calm, quiet – that is, if you can get past the constant beeping of car horns. The Parisians seem to resort to using their horn as soon as traffic stops, which, being a busy city, happens a lot. When this does occur, the deafly noise of ten cars’ continuous horns is not uncommon. Beep!

Sit outside in winter

The cafés in Paris offer outdoor seating year in, year out. Whether it be blistering hot or blowing a blizzard, you will always find Parisians sitting out on the street terraces people-watching the day away. Many café’s even provide blankets and outdoor heaters for such occasions; talk about hospitality!

Substitute a scooter for a car

Scooters are a big deal in Paris. No, not the electric ones with a motor, the two-wheeled manual ones. Young or old, men in suits or kids in wellingtons, everyone seems to have one. Not a bad way of getting around! 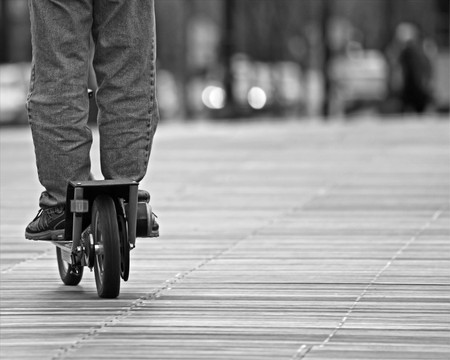 Have ‘cheese’ as an independent course on a menu

So unsurprisingly, the Parisians eat a lot of cheese, but did you know you can often order the stuff as a course at many restaurants in Paris? A simple, quick and tasty treat, requiring absolutely no cooking – only the Parisians could get away with that!

Make smoking look like a still from a retro film

Despite smoking becoming less and less glamorized across the rest of the world, the Parisians have a knack of making it look as elegant and sophisticated as it did back in the 1940’s black-and-white films.

A stereotype maybe, but lots of Parisian men do, in fact, wear those linen scarves – often seen in pictures – to accessorize their outfits. Striped, checked – how very chic indeed! 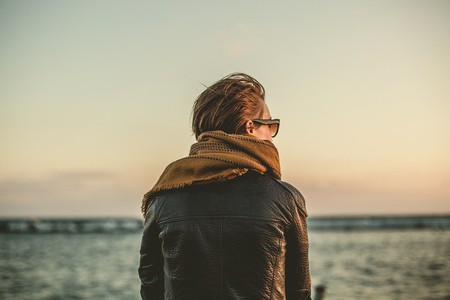 Be able to resist food and only have a ‘morceau’

A ‘morceau’ is a French noun used to mean ‘a little bit’ when talking about food. What even is ‘a little bit’ of bread? The Parisians seem to be incredible adept at staying controlled whilst enjoying the finer things in life – meanwhile, we’ll have two baguettes with a side of croissant please.

Dress from head-to-toe in black in summer

‘Women think of all colours except the absence of colours. I have said that black has it all,’ – Coco Chanel. So what if it’s 25 degrees Celsius (77 degrees Fahrenheit)? I’m a Parisian. 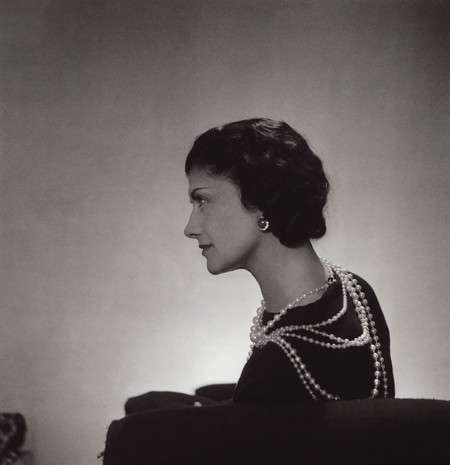 Accesorize with a baguette

On the weekends, you will pass many a Parisian walking to and from local shops to fill their cupboards and fridges up with fresh and seasonal produce from the nearby market streets. While their purchases may very, you can practically guarantee most of them to be carrying a baguette in hand. Indeed, this baguette-carrying is so common that it’s almost like a Parisian stamp – an accessory, a statement.

Wear Stan Smith with everything

Be defensive about which part of town is best

There are 20 different arrondissements in Paris, each varying in architectural design, culture and amenities; however, what they do all have in common is that the Parisians who live there will always consider their arrondissement to be the best, and be willing to argue to the death in order to defend this view. 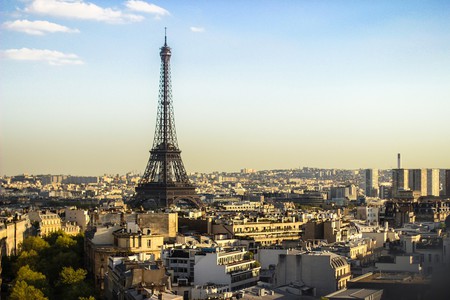 Choose to Speak English over French in the French capital

Whether it’s because the Parisians are proud of their language abilities, or whether they just can’t stand us foreigners using their beautiful language so poorly, any slight hint of the fact you are not, in fact, French yourself when conversing with a Parisian, they will switch the English so quickly that it seems second nature.

Turn people away at clubs for ‘over-dressing’

So the Parisians love trainers, but surely this is just a daytime thing? Well actually, no. The trainer trend is also in many of the most A-list clubs in Paris, along with baggy t-shirts, jeans and snapbacks. In fact, wear something too snazzy like your best stilettos or a button up shirt and tie and you may actually be refused entry! Who knew looking ‘too smart’ was a thing?

Being a busy city, it is often very difficult to find a parking spot in Paris, and when you finally do, they are often very small. This, however, doesn’t seem to deter the Parisians who attempt to fit their car into any space, no matter the size. This results in the knocking and scraping of the paintwork of the car in front, behind, or both. Surprisingly, no one ever bats an eyelid – something to bare in mind before buying or renting something fancy to drive around in the French capital. 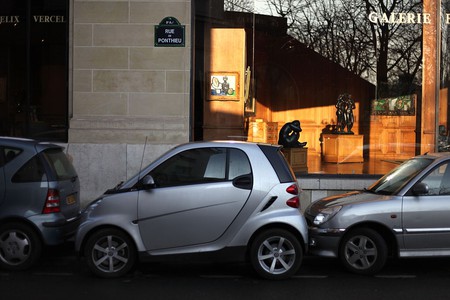 Stock up their beauty cupboard at the pharmacy

Who needs Sephora when there is a pharmacy on nearly every corner in Paris? Unlike elsewhere – where pharmacies are more commonly associated with medical supplies – the pharmacies in Paris hold beauty products that the Parisians swear by: French branded moisturizers, shampoo, natural soaps and even makeup. A trip to a pharmacy in the capital is just as exciting as visiting the clothes shops on the Champs Elysées – a store full of goodies that help explain why the Parisians always seem to look so flawless.

Live in an apartment the size of a family bathroom

With the smallest, legal, rentable apartment size standing at just 9 square meters, Parisians are willing to live in incredibly small spaces in order to live in the French capital. In fact, most apartment buildings will have a separate ‘maids’ staircase that leads up to a separate floor in the roof, where you can find such apartments. Think Ratatouille.

There are tens of fabulous museums across Paris, all housing different exhibitions and themes. Culture is something that Paris very much encourages, with tickets for under-25s often being free of charge. Thankfully, these trips to the museums are often chosen over staying in and watching TV. Yes, the Parisians really are cultured and sophisticated! 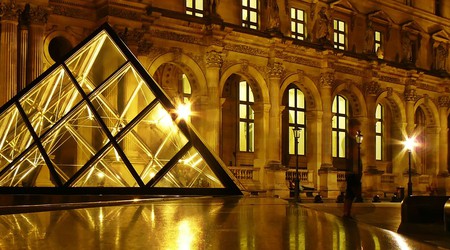 Visit numerous shops in order to get fresh, organic produce

Despite Paris being a big city, each arrondissement is almost like a small town, having several ‘market streets’ lined with specialized, independent shops. Paris is known for its boulangeries, but they also have shops which just stock cheese and dairy, honey shops, butchers, fishmongers, fruit and veg and all manner of other things. Much importance is placed on both the quality and seasonality of products, and Parisians are prepared to shop around in order to obtain such produce.