19 Images of the Most Beautiful Bridges in Paris

Carved in half by France’s third largest river, Paris has stitched itself together with 37 bridges that bring together beauty, history, and spectacular views. Here are some of the most enchanting bridges in the City of Lights.

Best-known to some for its appearance in the Oscar-winning film Inception (2010), Pont de Bir-Hakeim joins the 15th and 16th arrondissements. 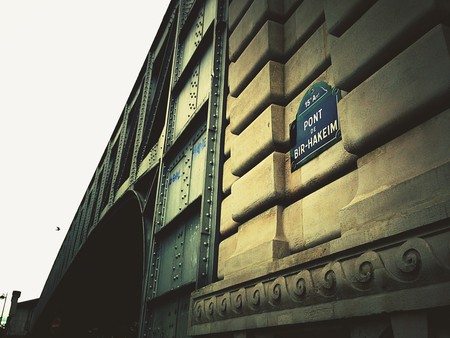 The foot of the Bir-Hakeim bridge | © Ben Harrill

The bridge offers spectacular views of the surrounding Haussmannian architecture, as well as the Eiffel Tower. It is also one of the few bridges in Paris that can be used by pedestrians, cars, and trains simultaneously. 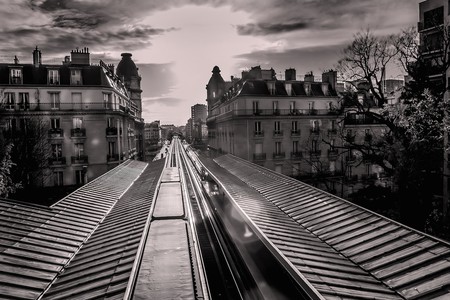 Nearby Pont Alexandre III is largely regarded as the most beautiful bridge in the city. Extravagantly decorated and nestled between the Esplanade des Invalides and the Grand et Petit Palais, the bridge is a real marvel. 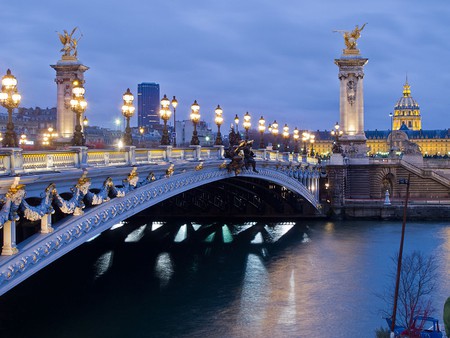 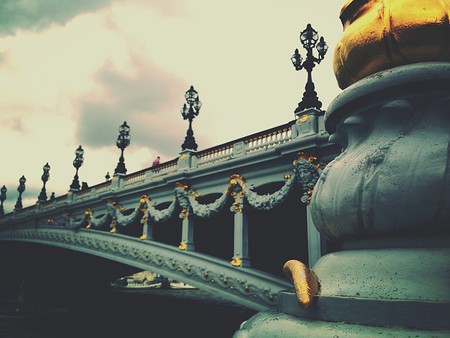 The bridge is covered in lush, Art Nouveau candelabras (it was the city’s first bridge to be illuminated by electricity) and crowned with gilded statues. 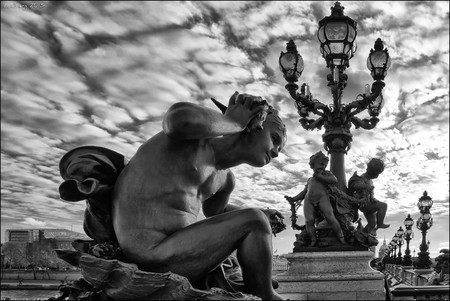 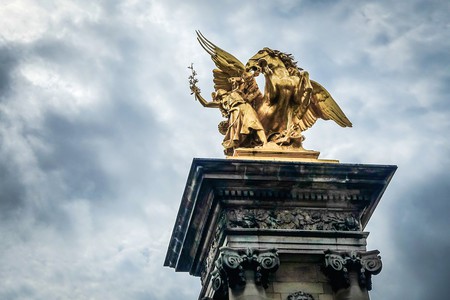 A little downriver sits Pont de la Concorde, which is of more historical than artistic significance. Built using the stones of the old Bastille Prison, this bridge spans the gap between the end of the French monarchy at Place de la Concorde (King Louis XVI lost his head here) and the new Republic (at the French Senate building). 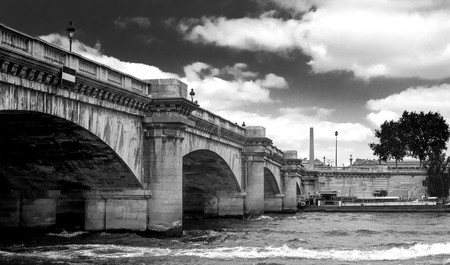 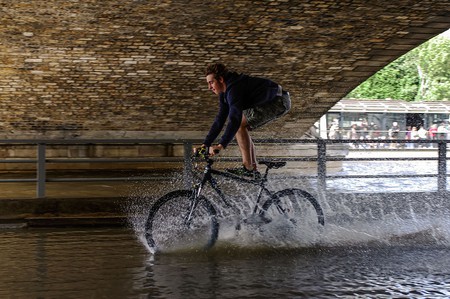 It’s impossible to talk about the bridges of Paris without mentioning the famous ‘love lock bridge’. Its true name is Le Pont des Arts, and its views are unparalleled: it looks out over the Louvre, the Musée d’Orsay, the Académie Française, the Latin Quarter, Ile de la Cité, and Notre Dame. 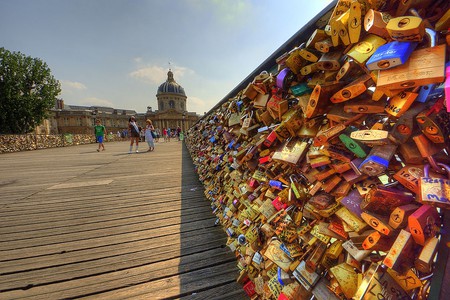 The famous locks have recently been removed, as the bridge was falling apart under their considerable weight. 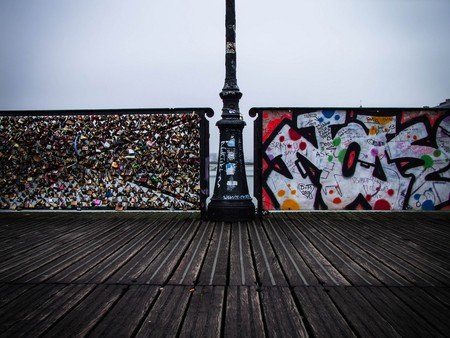 The views, however, remain unchanged. 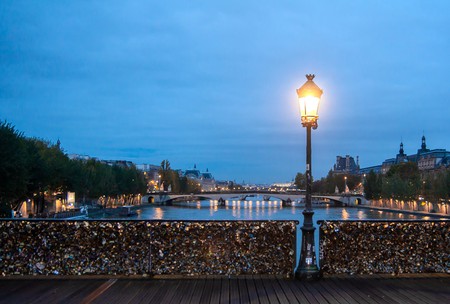 The ironically-named Pont Neuf (meaning ‘new bridge’) is, in fact, the oldest bridge in Paris.

The alleys under Pont Neuf were once a popular spot to dispose of one’s enemies, but today they serve as secluded corners for lovers. 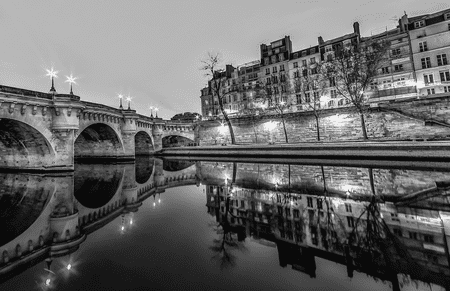 Paris has a few obscure bridges which are certainly worth a visit. Some bridges are more interesting for what you can find at the other end.

The banks of the Seine hold five floating gardens, each of which is unique and brimming with lush vegetation. And how do you traverse each of these individual gardens? Why, over bridges of course! 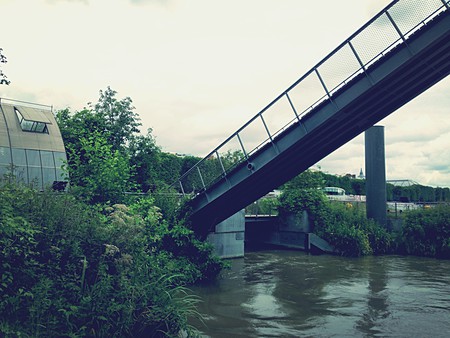 Continuing on in the vein of the less obvious, one of Paris’ most loved parks – Buttes Chaumont – boasts several gorgeous bridges of its own.

This suspension bridge offers incredible views of Paris and was designed by Gustave Eiffel. 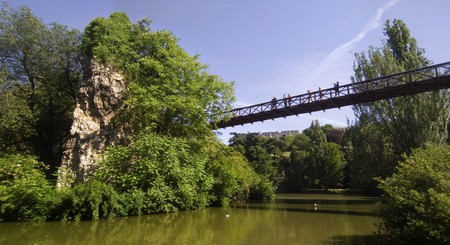 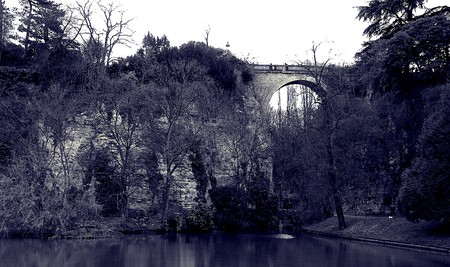