That French Novels That Were Being Read in Autumn 2016 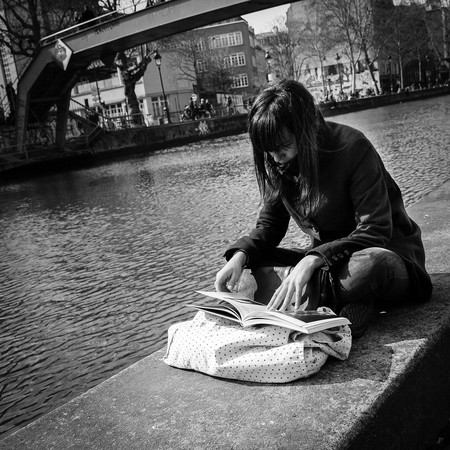 Ever go into a bookstore in Paris and not have a clue where to start? We know the feeling. But fear not – Culture Trip has assembled a comprehensive list of the bestsellers that have been occupying metro rides and bedtimes all summer and the hottest titles set for release this autumn.

Guillaume Musso is the modern French master of suspense. L’instant Présent, his 13th novel, tells the story of Lisa, a drama student who moonlights at a Manhattan bar, and Arthur, a young A&E doctor. Two years before their meeting, Arthur inherited an old, isolated lighthouse from his grandfather, inside a room of which he discovered a shocking secret which has stopped him from leading a normal life. But Lisa could change all that, so long as they can avoid the traps set by the most ruthless of enemies: time.

Maman a tort by Michel Bussi

Translated into 25 languages, Michel Bussi is currently the most read crime writer in France. In his latest novel, he takes on the ephemeral memory of a child. When Malone, a 3.5-year-old boy, says that his mother isn’t really his mother, only the school psychologist, Vasile, believes him. He sets to work quickly to uncover the truth, finding help along the way from Inspector Marianne Augresse. But Malone’s memories are already fading… the countdown has begun.

Elena Ferrante is one of the brightest burning literary stars of today, despite her true identity remaining unknown. Originally published in the author’s native Italian in 2011, L’amie prodigieuse follows the lives of two girls, Elena and Lila, as they grow up in a poor, claustrophobic quarter of Naples in the 1950s. The first in a series that has gotten the whole world talking.

Australian writer Karen Vickers is, perhaps uniquely among her peers, a part-time veterinarian. Her third book, La mémoire des embruns is a story of love and loss against the mysterious backdrop of the Tasmanian wilds. Mary, nearing the end of life, her health deteriorating, returns to Bruny Island where she spent the best years of her life with her husband, the lighthouse keeper. Alone with her son Tom, the only one of her children to understand her pilgrimage into the past, she is desperate to keep her one great secret and die in peace.

A writer of thrillers, Bernard Minier published his first novel, Glacé, in 2011. Une putain d’histoire opens on a windswept night on Glass Island, a place accessible only by ferry, shrouded in fog 360 days out of the year, and where everyone knows everything about everyone. Or so they thought. The murder of his girlfriend plunges 17-year-old Henry into a hell of suspicion, and he can only hope that the truth doesn’t get lost in the fear.

Another Australian on this list of bestsellers, Liane Moriarty has published seven novels and Le secret du mari is the first to be published in French. When Cecilia finds an envelope in the attic with the words ‘To be read after my death’ written on it in her husband’s hand, she has a decision to make. Should she respect his wishes or give in to her curiosity?

The second of Musso’s works on this list, La fille de Brooklyn is one of his most ambitious and successful novels. With all the addictive quality of True Detective or The Killing, this is a cold case that is intense and gripping until the end.

Tu me manques (Missing You) by Harlan Coben

Harlan Coben’s global success is due in no small part to his weaving of dark and twisting plots against the sedate, even mundane, backdrop of domestic life. The prolific American writer continues to explore his key themes of betrayal, loss, and dark secrets in this novel from 2014, newly translated into French.

The most widely read contemporary French writer in the world today, Marc Levy has written 15 bestsellers in almost as many years. Elle & lui is a comedy and a romance, though it’s unlikely the author would thank you for describing it as a romantic comedy. In brief, she is Mia and he is Paul. Neither should fall in love. But maybe they do.

The acclaimed, award-winning novelist Laurent Gaudé returns soon with a story that finds futility in conquest and proclaims that humanity and beauty alone are worth dying for. A French intelligence officer, on the hunt for a former U.S. elite commando in Beirut, crosses paths with an Iraqi archaeologist on a quest to save museum treasures from cities under fire. Heroes of epics long past – General Grant, Hannibal, and Haile Selassie – appear as the two press on with their missions. 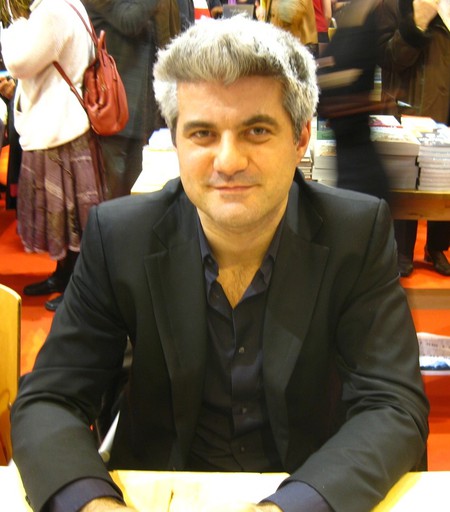 Amélie Nothomb, the Belgian baroness, has published a book a year since her debut in 1992, Hygiène de l’assassin. Little is known about her latest title. All her publishers have released is the line: ‘Art has a natural tendency to favor the extraordinary’. You’ll have to find out exactly what that means for yourself. 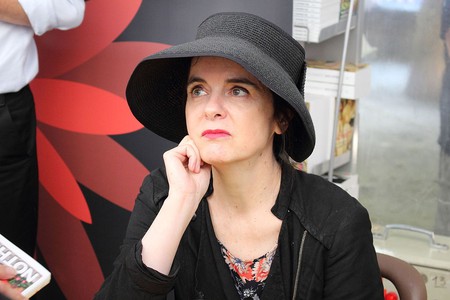 Jean-Paul Dubois, a native and resident of Toulouse, has sold more than one million books. After five years of absence, he returns with La succession. Paul Katrakilis is one in a long line of doctors. His grandfather, Spyridon, was employed by Stalin and fled the Soviet Union after the dictator’s death, taking with him a fragment of his brain. His family is eccentric, possibly crazy. Everyone it seems, including his mother and uncle, has ended their lives in mysterious circumstances. Paul has to decide whether he’ll follow in the family tradition or find a way to follow his own destiny. 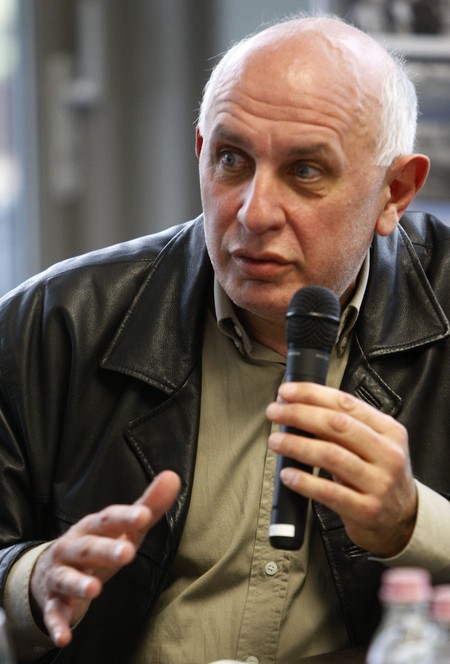 Karine Tuil, novelist and playwright, has so far had three of her books shortlisted for the prestigious Prix Goncourt. L’insouciance is a social novel which addresses the issues of racism, online slander, and religious terrorism, centering around the lives of Romain Roller, a veteran of Afghanistan, Osman Diboula, a former social worker of Ivorian descent, and François Vély, a flamboyant businessman and the son of a Jewish minister.