Parisian Stereotypes That Are Completely Wrong

Paris is a city that fascinates the world, but outsider perceptions haven’t changed since the golden age of Brigitte Bardot. With the City of Light moving fast into the new millennium, it’s time to release all those clichés. 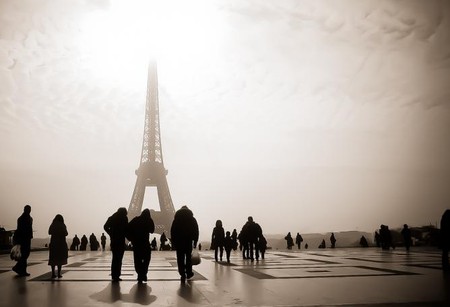 1 – Parisians are rude and snobbish

This cliché may come from the fact that the only Parisians that tourists encounter are the very busy and stressed waiters at cafés and restaurants. Also, Paris is the most visited city in the world – and being constantly swarmed by tourists can be tiring for locals. But most visitors overlook what the French consider basic and necessary manners: saying bonjour, au revoir and merci is a sign that you are polite and respect others. Show courtesy French-style, and you’ll reap the rewards. And never mind the fact that people never queue up, because unlike the Brits, it’s just not their thing. 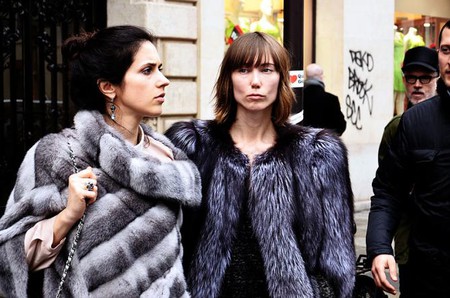 Parisian Style: this is NOT the norm | © Christopher Macsurak/WikiCommons

2 – Parisians are all stylish and elegant

Paris is regarded as the fashion capital of the world, playing home to grand maisons de couture like Dior, Chanel and Louis Vuitton and the much-celebrated Paris Fashion Week. But don’t believe the hype – Parisians don’t walk around in furs, pearls and high fashion. Take a stroll in the park and what will you see? Casual clothes and regular people. Parisians do pay attention to how they dress (valuing clean, stylish presentation), but the reality is not even close to the images we see in the media or in fashion magazines. 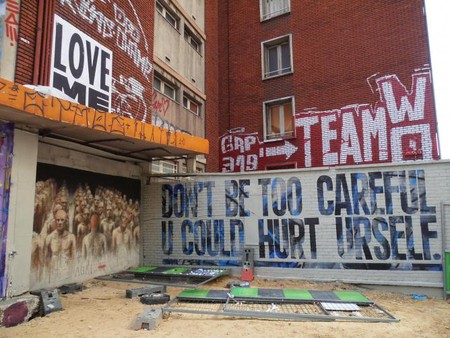 Don’t expect the older generations to speak your foreign language – here in Paris, or in the rest of Europe. However, the youngest generations grew up within a global village, always connected to the most popular music and film imports. Not only do they speak great English, but many are very keen to practice the moment they meet an English speaker. Don’t be shy to start a conversation while you’re sipping drinks côte-à-côte. Start with a little French (they’ll appreciate the effort), and slip into English as the conversation relaxes. You can even impress them by using one their typical expressions. 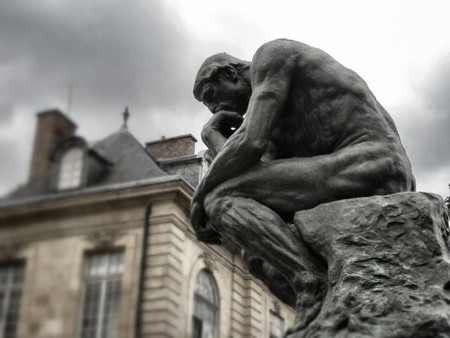 While Parisians are often depicted in film as being avid bookaholics, passionate debaters and art-snobs, Paris is a big city and most real-life Parisians are average people. True, they love a round of witty banter, but daily conversation for the average Parisian revolves around everyday matters like food or plans for the weekend. 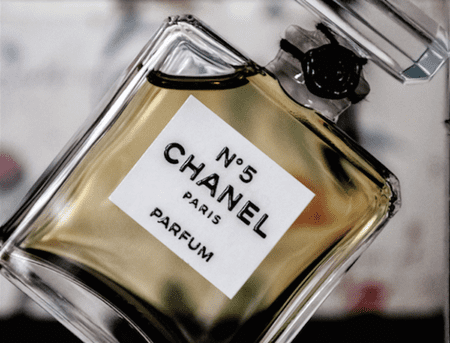 5 – Parisians are stinky, they barely shower

Ah, that clichéd old nugget. Sure, Parisians might not be as hygiene-obsessed as the citizens of other cities (we’re looking at you, Japan). And yes, you might find yourself stuck in the steamy metro next to the one guy who decided not to wear deodorant in summer – but that’s just back luck. Parisians are all about clean presentation. These are the people who invented Chanel N°5 – of course they smell good. 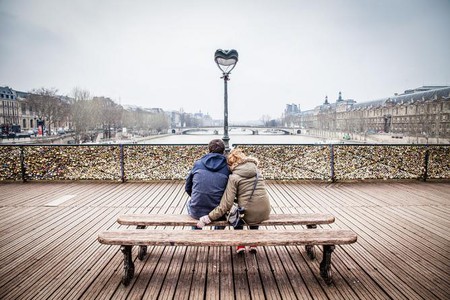 The Eiffel Tower sparkling at night, music on the streets and flower shops at every corner… Yes, Paris might be one the best cities in the world to fall in love, but that doesn’t mean its inhabitants are all hopeless romantics. The expression French kiss might be the one to blame, but the myth of the handsome and mysterious man whispering poetry in the ears of the posh and pouty woman is purely fictional. Take a walk around, and you won’t see many candlelit dinners, red roses or young men reciting poetry. Paris is a big city – there are as many people wildly playing the field as there are looking for soulmates. 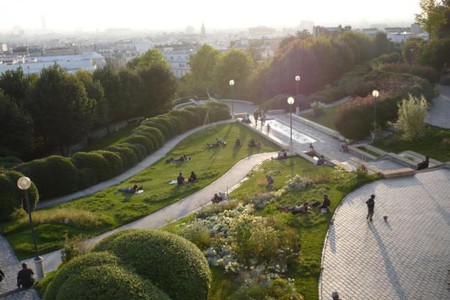 7 – There are no-go zones in Paris

After the events at Charlie Hebdo on January 7, 2015, Fox News Channel dropped that there were no-go zones in Paris where police officers and non-Muslim citizens couldn’t penetrate. This idea leaped from stereotype into total lie, which galvanized Parisians, and the French media and government reacted accordingly. Locals even created a Tumblr to show the world who really lived in these outrageous ‘no-go’ zones (hint: normal Parisians). In fact, these neighborhoods are extremely vibrant, multicultural and perfect for off-the-beaten path for exploring. A since they’ve been dubbed ‘no-go,’ they’re tourist-free. 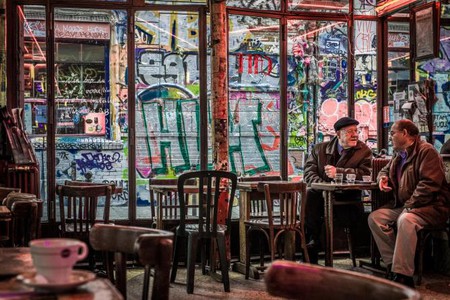 This one is the funniest stereotypes of them all. Although it is true that Parisians, and the rest of France, love eating baguettes (who doesn’t?), they don’t necessarily eat them all the time. As for berets? Well, you’re more likely to see tourists wearing them because the shops that sell berets are the touristy ones.

This stereotype is has got to stop. Although natural beauty is something Parisian ladies strive for, they pay a lot attention to their looks and work hard to give the impression of effortless beauty. Shaving, particularly during summer, is widely considered essential. If you don’t believe us, come to Paris between June and August and take a look at all the hairless legs on show. 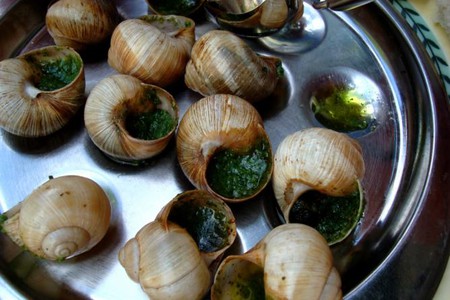 Eating snails and frogs is actually a very fancy feast and it is not common at all. Some Parisians have never even tried them. While you may see snails and frogs on a menu of a tourist-quartier brasserie, step off the usual touristic restaurant tracks and you’ll realize that most Parisians would rather have steak et frites at the brasserie round the corner. 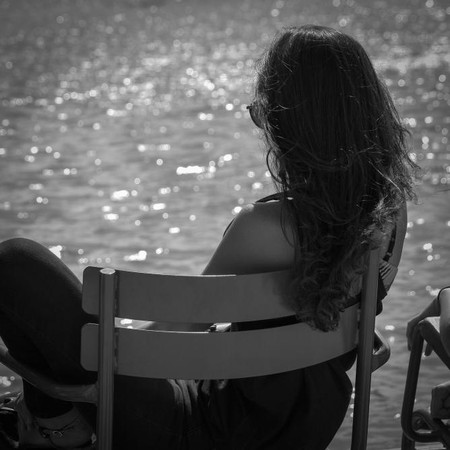 Wouldn’t you enjoy the sun in Paris, too? | ©macadam13/Pixabay

This stereotype might come from the fact that the French are well-known for often being on strike. Rather than laziness, this is a manifestation of their desire to fight for their rights (a legacy from 1789). They also take a lot of vacation, but this stems from their cultural appreciation for restorative personal time. But Parisians believe there is a time and place for everything. That means that they don’t necessarily work overtime, but while they’re at work they get things done. 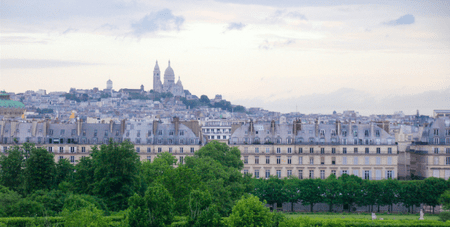 12 – You can see the Eiffel Tower from every window

If only that was true. Unfortunately, all the lovely photos trendy bloggers post on Instagram with the Eiffel Tower in the background and the caption ‘Waking up in Paris…’ sell more dream than they reflect reality. Also, there are other wonderful viewpoints in Paris: waking up to the Sacré Coeur in Montmartre might not be so bad after all – and it have fantastic restaurants, as well. 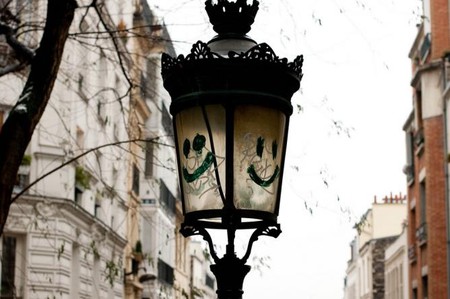 Parisians can be hard nuts to crack – just because they don’t spontaneously talk to you doesn’t mean that you’re unwelcome. They just have contempt for small talk and fake friendships, and they take time to build real ones. Breaking into a circle of friends can be tricky when everyone has known each other for a long time; being new isn’t always easy. Nevertheless, once you’ve cracked that nut and made good friends with a Parisian, they’ll be your friend for life.