11 Scandalous Love Affairs From The History Of Art

Any time someone is in the public eye, every move and every decision they make is going to be scrutinized – even when it is nobody’s business. These can make for fascinating stories, however, especially when it comes to people’s love lives. The art world is full of scandalous affairs, so Culture Trip has put together a list of the top 11 that were shocking during their respective times. 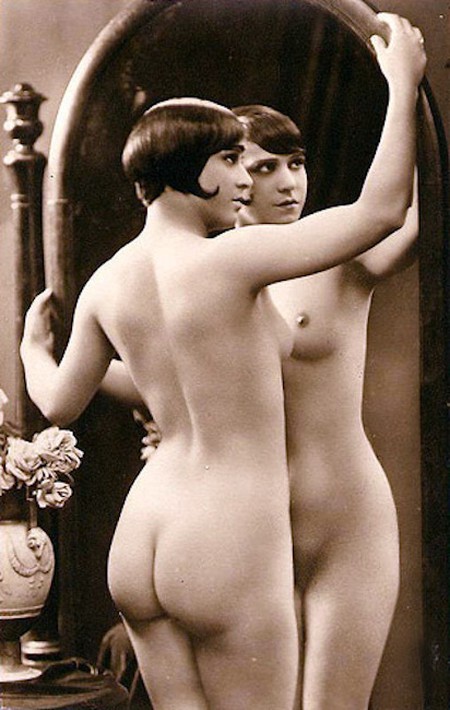 Kiki de Montparnasse was a free spirit to say the least. She began modeling nude as a teenager and was often found in the cafes and nightclubs of Paris. Her bohemian ways are what attracted Man Ray to this French beauty, who would become not only his muse, but also his lover. While he had broken up with Belgian poet Adon Lacroix at the time of meeting Kiki, Man Ray was still technically married to her. He would eventually leave Kiki behind as well — he moved on to a young Lee Miller — but not before creating several works featuring Kiki, including Le Violon d’Ingres.

It is widely known that Pablo Picasso was a womanizer with mistresses throughout his life. He met Marie-Thérèse when she was only 17 years old and he was 45. He fell hard and fast for this young beauty who would go on to inspire many of his works. So why was the love affair so scandalous (besides the age difference)? Picasso was married to Olga Khokhlova, who had no idea about the affair for several years, plus he went on to have a child with Marie-Thérèse.

Another young love, the 18-year-old Camille Claudel, who became an incredible sculptor in her own right, met Auguste Rodin when he was 41 years of age. Both creative types, it is no surprise that their 10-year love affair was often volatile. Rodin had someone else, Rose Beuret, and although they weren’t married at the time, they were together before Camille and after (Rose and Rodin had a son together and eventually married in 1917). After a lot of heartache, Rodin and Camille ended their love affair in 1892. 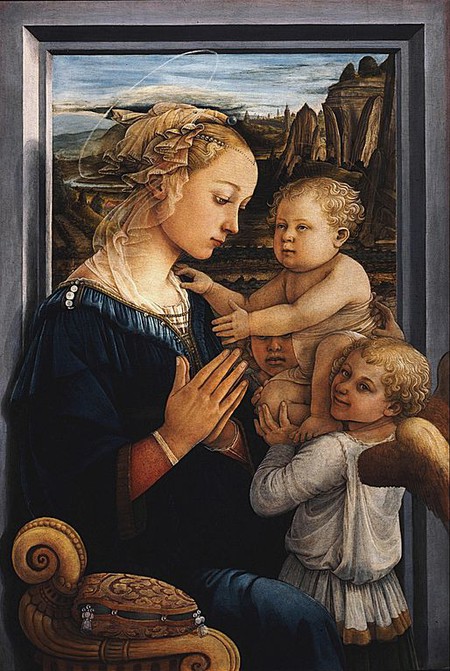 Going further back in time, Filippo Lippi was a Florentine painter who was an orphan and grew up in Santa Maria del Carmine, a Carmelite friary. Therefore, it should not shock anyone that he was also a Carmelite monk; however, it really was not the path he wanted be on. He fell in love with a woman named Lucrezia Buti who inspired many of his works. So why was it so scandalous? She was a nun, and they did manage to keep the relationship a secret. They eventually married, after renouncing their vows, and had a son. 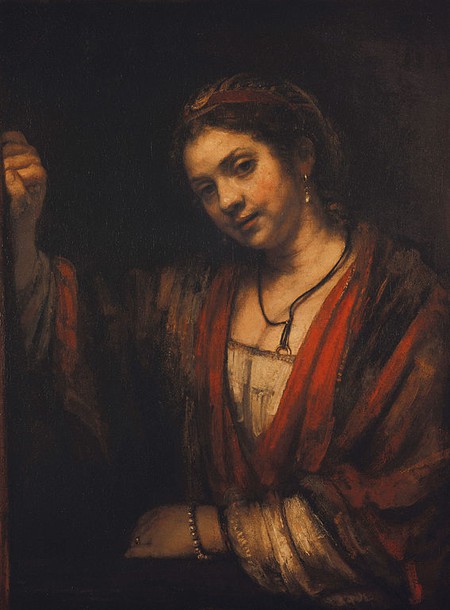 Rembrandt’s wife, Saskia van Uylenburgh, died at the young age of 29, leaving behind a baby boy, Titus. In her will, she stipulated that Rembrandt could not remarry if he wanted to continue to have access to the funds she left in their son’s name. That didn’t prevent him from taking a lover, however. When Hendrickje, who was 20 years younger than Rembrandt, came into his life as a housekeeper, she eventually became his muse and, ultimately, his lover. She also became pregnant with his child; therefore, she was technically an unwed mother, and for that time, they were seen as living in sin. 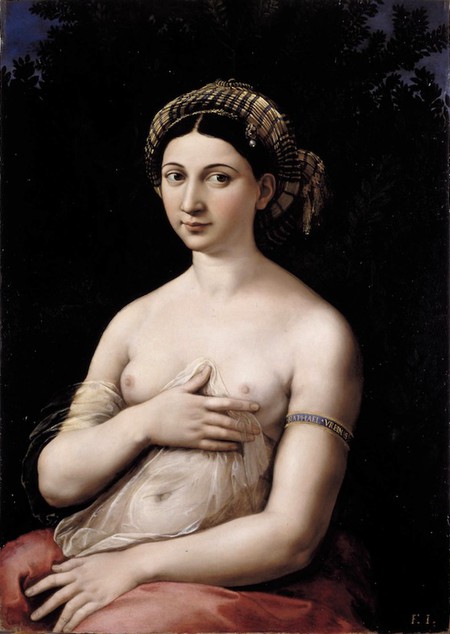 Raphael Sanzio da Urbino, better known simply as Raphael, was a known womanizer in his time. Indeed, he was engaged to one woman, Maria Bebbiena, while having mistresses on the side. One of his most famous mistresses was a woman by the name of Margherita Luti, also known as la fornarina, or ‘baker’s daughter’ in Italian. While not a lot is known about her life, she did, indeed, pose for many of Raphael’s works, including the eponymous La Fornarina. Raphael died an unmarried man at the age of 37; it is believed he died from syphilis.

Jackson Pollock was married to artist Lee Krasner up until his death in 1956. However, due to his heavy drinking — Pollock was a known alcoholic — and his affair with a younger woman, Ruth Kligman, Krasner left for Europe in 1956. Kligman was also an artist who would go on to be involved with another great, Willem de Kooning. Ruth was in the car with Pollock when he crashed into a tree after a night of too much drinking — she was the only survivor.

As stated previously, Pablo Picasso loved women, really loved women. Therefore, he has made this list twice, but this time with Françoise Gilot. At the time, he was with Dora Maar — the woman who came after Marie-Thérèse — and not to mention, he was still married to Olga. In true Picasso form, he then met the 21-year-old Françoise Gilot and left Dora Maar behind. Dora ended up having a mental breakdown. He and Gilot were together for several years and had two children together. 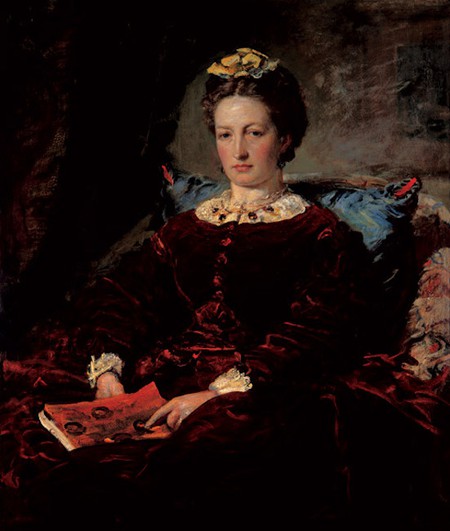 A scandalous ‘love triangle’ during the Victorian era, Euphemia Chalmers Gray, better known as Effie Gray, married John Ruskin at the young age of 20. Married for several years, she ended it by receiving an annulment because the marriage was never consummated, all of which came out in court. However, before getting the annulment, Effie modeled for Millais, and they ended up falling for each other. One year after leaving Ruskin, Effie and Millais married and went on to have several children.

Another womanizer, Lucian Freud had a considerable number of affairs throughout his life, many of which produced several children (at least 14, with some estimating that he had as many as 30 or even 40); therefore, it really is not a surprise that he would be involved in a scandalous love affair. While married to Kitty Garman, he met 18-year-old Caroline Blackwood, and like many of the artists on this list, he fell in love with her, ending his marriage to Kitty. Caroline and Freud eloped in 1953, but, unsurprisingly, it didn’t last long.

Renowned art collector and socialite, Marguerite Guggenheim, better known as Peggy, was known to have had many love affairs throughout her life. For example, while she was married to Laurence Vail, she began a relationship with writer John Holms — a relationship that continued until his sudden death. At one point, she was married to Max Ernst; the marriage was quite volatile and didn’t last. Even though her personal (love) life was often seen as scandalous, she lived her life on her own terms.