11 Reasons Why You Should Date a Parisian 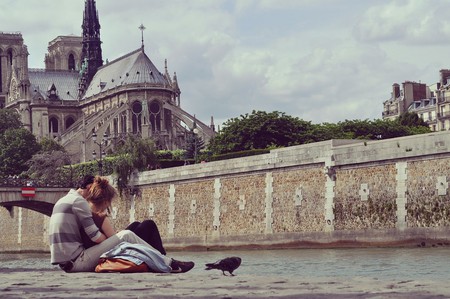 Dating a Parisian is a romantic experience | Pixabay

Paris is the city of elegance, and Parisians the masters of seduction, making dating in Paris a whirlwind of sophistication, style and enrichment. Here are the top reasons you should date a Parisian.

The French are connoisseurs of fine dining and, since France is one of the largest wine producers in the world, this is an area of expertise you’ll particularly develop on dates. You’ll become a wine-tasting expert, swishing the glass around gently before smelling the wine and finally taking a sip. As you’ll learn, this swishing movement is to see if the wine will ‘cry’ (pleurer), dripping down the glass like teardrops with perfect consistency. If it doesn’t cry, it’s not considered very good wine. You’ll also start describing the wine according to its robe, which literally translates to ‘dress’, encapsulating not only the idea of colour but also texture on the tongue, in a neat, material-focused metaphor. 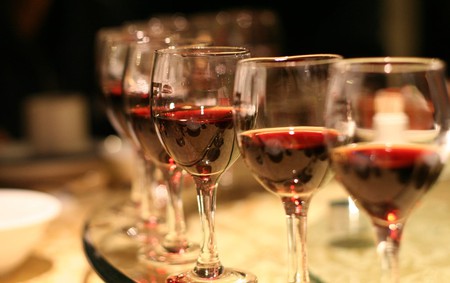 There are so many art exhibitions in Paris that, inevitably, you’ll find your date nights incorporate art on more than one occasion, probably starting with Le Musée du Louvre. Inside this one huge building you’ll discover more than 380,000 objects and 35,000 works of art. It’s a well-known fact that even if you dedicated 100 days to the task of visiting its artworks, you might be able to squeeze in every piece of art on display – but only if you spent 30 seconds on each piece. 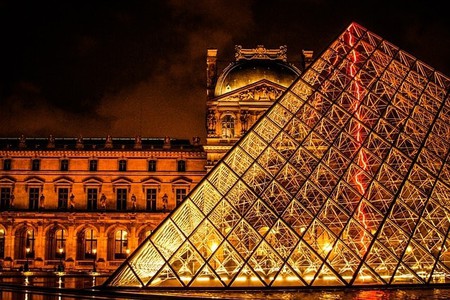 Parisians are renowned for their intellectual thinking, with date-night conversations likely touching on philosophy or politics at least once. Everyone knows about Cambridge and Oxford, but what people don’t always realise is that Paris’ Sorbonne, established between 1160 and 1250, was actually one of the first established universities in Europe and continues its intellectual legacy today. 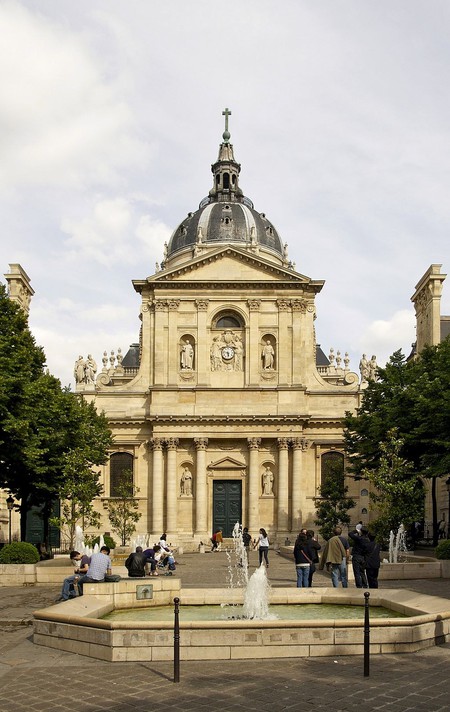 Paris is the city of love, and everyone knows that Parisians are renowned for their romantic nature – a surprise pain-au-chocolat in the morning, a box of macarons in the evening, flowers at the weekend – romance simply courses through their veins. What better reason is there to want to date a Parisian?

Dating a Parisian is a romantic experience | Pixabay

Parisian men will court you

Thought courtship was a thing of the past? A Parisian will quickly prove you wrong. This is especially the case with dinner etiquette, given the social tendency for Parisian men to be all too eager to pay the bill, but it also boils down to their passion for romantic pursuits. 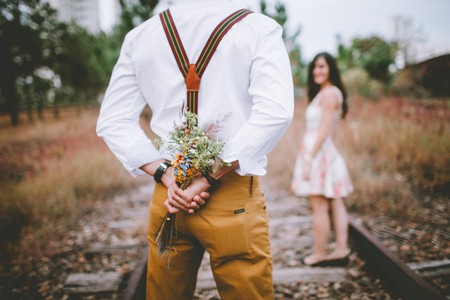 Of course, an adorable accent is not the defining factor for starting to date someone, but there’s just something about French, a certain je ne sais quoi that makes it widely considered to be the most sensual language in the world. It makes date-night conversation over candlelight an ever-charming experience. 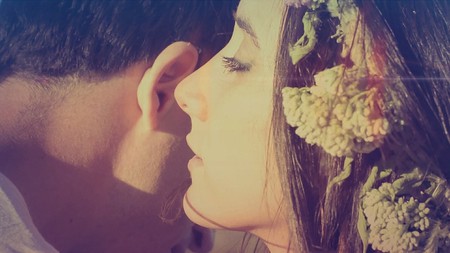 When they say ‘I love you’, they truly mean it

The French language is structured in such a way that je t’aime encapsulates an explosive sense of honest sentiment, in contrast to the more throwaway terms of amorous confession in English. The ultimate sealing of sentiment comes when you attach a lock with your two names onto a Parisian bridge and throw the key into the river. 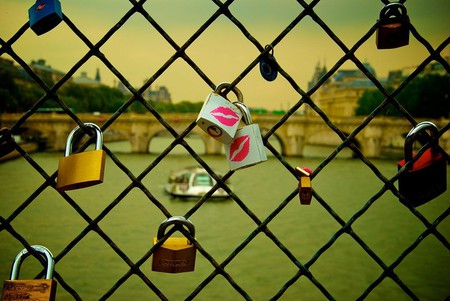 A cross-cultural relationship is full of new discoveries, and a pairing with a Parisian is one of the most enriching journeys you could embark on. Not only in terms of artistic and intellectual discoveries, but discovering all those little cultural quirks – like the fact that Parisians like to dip a croissant into a cup of coffee, or never wait before crossing the road. 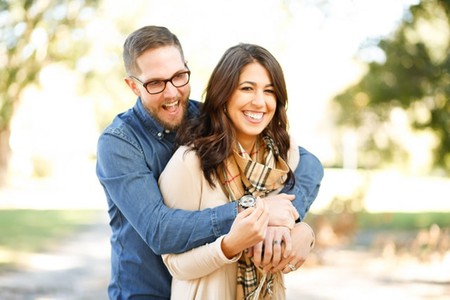 …especially in the kitchen

The sophisticated image associated with Parisians extends to their culinary excellence. Whether your date is preparing you a simple soupe à l’oignon in the midst of winter, sprinkled with croutons and melted cheese, or trying something more elaborate, like a coq au vin, cassoulet or beef bourguignon, you and your taste-buds are sure to be impressed. 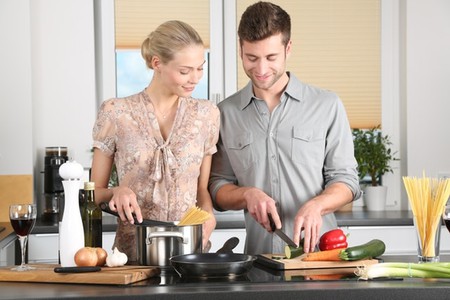 Couple in the kitchen | Pexels

Their sense of style is unrivalled

Paris was recently named as the most elegant city in the world, and while it may not be the be-all-and-end-all, your date’s style undoubtedly plays an important role in being attracted to them in the first place. What’s great about Parisians is that, when you do start dating, you’ll ultimately become more fashionable by proxy, simply by being at their side. 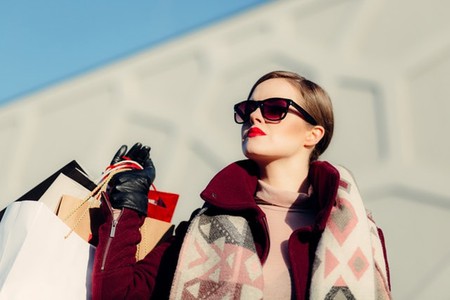 Despite the stereotypes, Parisians are actually very loyal

Of course we can’t speak for everyone, but given the fact that uttering the ultimate confession of love is a bigger deal in French language, once it has been uttered, there’s no going back. 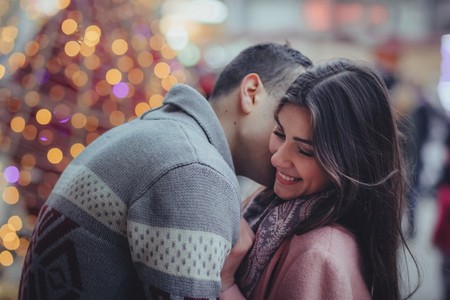 Parisian couple | Pexels
Give us feedback