10 Signs You Might Have Been Living In Paris Too Long

When you take your first footsteps on Paris’ streets everything about your surroundings can appear enormously charming. Under these early and impressionistic moments, it is often difficult to ward off the inclination to mimic your new environment. However, as time passes you find yourself adopting the characteristics you once so envied. Whether it be your wardrobe filled with black and your coffee just as dark, you may start to question if you’ve become too Parisian.

Do you swap your language’s exclamations for the French equivalent?

When you first heard the sound ‘miam miam,’ the likelihood is you had no idea what the person was talking about. This will have been your first taste of France’s own exclamations – that’s right, even the words you thought were universal and could use to help get yourself understood in Paris turn out not to be. For every sound you make, the Parisians have their own equivalent, and it’s when you start choosing theirs over your own that you know you’ve been in the city too long. Oh la la indeed.

Do you have a few favorite bakeries and refuse to go anywhere else?

Ah, there’s nothing like a bit of good, old bread snobbery. When you planted your feet in one of Paris’ bakeries for the first time, the exquisite smells and sights will have been enough to assure you that you were in for a royal treat. However, after spending some time exploring the capital, and in particular, its food, you will have been alerted to the differences between La Tradition, La Compagne, La Baguette and also learned what makes a really good Pain Au Chocolate. After obtaining all this new knowledge, it’s probable you swiftly became much less-easily pleased, and are now much more particular with regards to where you’ll buy bread. If you refuse to buy bread just anywhere (all bread is not created equal, even in France), you’ve probably been in Paris a bit too long. 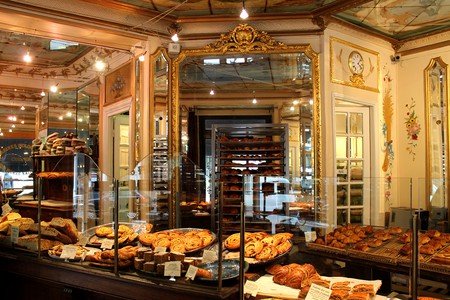 Do tourists annoy you?

When you arrived, you were one of them, standing in awe at the base of the Eiffel Tower, walking unaware into the middle of a bike lane, living the dream and buying a Nutella crepe from a street stand before walking along the bustling Champs-Elysées. Now thoughts of this are enough to make your stomach crawl. Tourists are everywhere. You ask yourself what fascination they find in the tourist sites around Paris, you lose patience when they slow you down on the metro, standing on the left without any consideration for the people who actually live here, and you certainly have no time to wait in line while they ‘practice their French’ with a shopkeeper when all you want is to pick up your daily lunch. If you have turned from tourist into bitter tourist-loather, it’s time to get some air away from Paris. 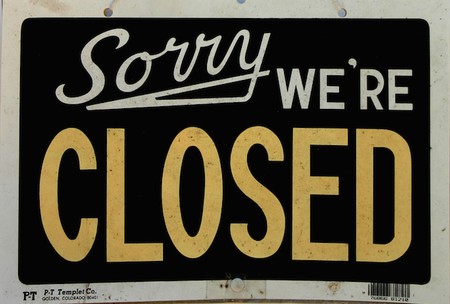 There is never a bad time for wine

Before you came to Paris, you’d probably already heard much about the Parisians’ adoration for wine, in particular, red wine. Their drinking customs were probably something you were slightly apprehensive about – would you still be able to get your hands on your much-loved Cosmopolitan, and what about a bottle of summery, sparkling cider on a hot day? While such things are available, it becomes all too likely that wine is your new drink of choice. With its accessibility and of course, affordability, it would have been too much to resist, and five months down the line you find yourself completely in love with the stuff, always having a good supply at home. If you can’t remember the last time you drank something other than red wine, chances are you’ve been surrounded by Paris’ wine enthusiasts for long enough. 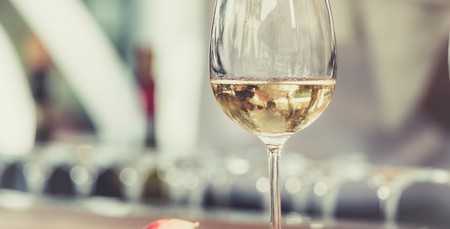 Do you walk fast everywhere, even when ‘strolling’?

Living in a city has a certain impact on us and Paris is no exception. With its crowded metros and many tourist areas, you learn to quicken your pace if you want to get anywhere on time. Speed walking becomes normal, and from the moment you leave your apartment to the moment you return at night, your legs move like clockwork. Running for the metro or the last bus is fine, but when you find yourself working up a sweat, speeding along during what should be a leisurely Sunday stroll in a park, it’s probably best if you step out of Paris for a while and rediscover the relaxed lifestyle (and pace) you once knew. 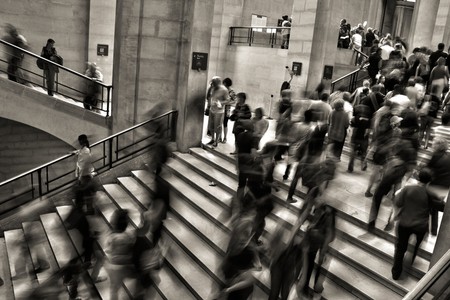 Do you no longer get let off for having a cute foreign accent?

Forgot your Navigo? Wrong change for the bus? Late for a theater show? Once upon a time when you first arrived in Paris, a quick bat of the eyelashes and a poor French explanation in your appeasing foreign accent would have been without a doubt enough to get you out of nearly any problem, no matter who you were dealing with. Whether they didn’t have the patience to listen to you ramble or they were won over by your naivety remains a mystery, however after being in Paris for some time and getting much more gifted with the French language, they are likely to no longer feel the same. If you find yourself getting treated like an actual Parisian and no longer like a foreigner, you’ve been in Paris too long. 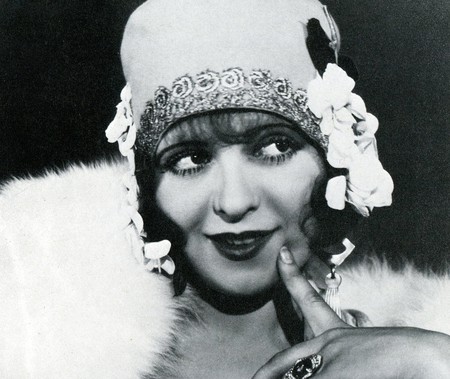 Do you have to prompt yourself to wear colors other than black?

It isn’t just a stereotype, the Parisians really do wear a lot of black, come rain or sunshine. When you came to Paris, ready to showcase your style in one of the fashion capitals, your outfits were probably colorful, patterned and joyful, then gradually over time, black will have begun to take over. It begins by slowly incorporating black into your outfits, first with something small and innocuous, and before you know it, you will be dressed head-to-toe in black. If you have suddenly realized that all your colorful clothes are hiding, unworn and unloved at the back of your wardrobe, it’s time to take a break from Paris and its all-black color scheme.

Do you remember the last time you sat in a garden?

Paris is a city of high buildings, tiny apartments and not very much greenery. While there are many parks across the city, chances are, if you went there in the morning in your PJs, a glass of fresh orange juice and croissant in hand, you’d get a few funny looks. The magic of having your own, personal outdoor space on your doorstep – a haven in which to be at one with nature at any time – is an extremely rare thing in Paris. While apartment living is great, if you can’t remember the last time you sat in your own garden and whiled the world away, it’s time to take a break and get back to nature. 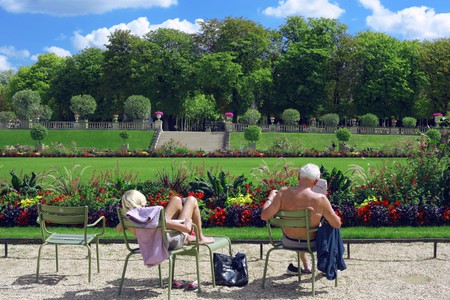 Do you no longer flinch at Paris’ elevated prices?

When you were first acquainted with Paris’ prices, it was likely you wanted to turn around and go back to where you came from. Six euros for a Coke? In a can? Outrageous. Well, at least at first you thought it was, until you found somewhere else across town charging seven, and then it seemed rather reasonable. Paris isn’t the most expensive place in the world nor is it the cheapest, and if you’ve stopped realizing this, perhaps it’s time to take a break and find somewhere else where you won’t have to splash out quite so much cash. 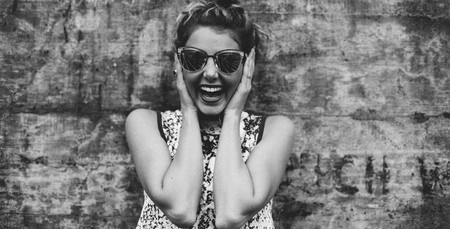 Do you prefer staying in to going out and exploring?

On arrival, Paris was shiny and new – tons of museums in which to enrich your knowledge, thousands of cafes to frequent in order to fill your belly, and millions of faces to become acquainted with in an attempt to improve your French. That was how Paris appeared to you in month one anyway, then Paris quickly became your home, and Sundays spent in bed suddenly seemed much more appealing. If you keep telling yourself you’ll get around to it when someone mentions visiting a new exhibition, you’ve been spoilt by Paris’ offerings for too long. 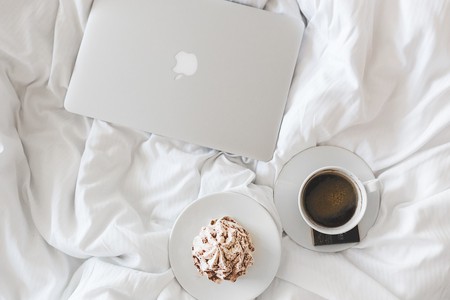