The Most Beautiful Love Letters Of All Time 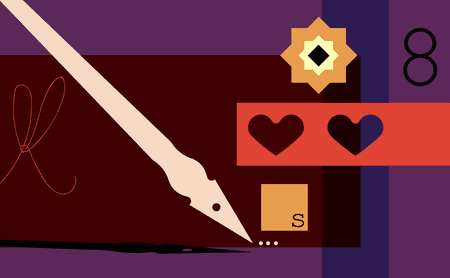 There have been some beautiful letters composed over the years professing one’s love for another, proving there is nothing more romantic than a love letter. Culture Trip has curated a list of some of the most beautiful and heartfelt prose.

‘You still fascinate and inspire me. You influence me for the better. You’re the object of my desire, the #1 Earthly reason for my existence.’

Johnny Cash first met June Carter in 1956, while he was still married to his first wife, Vivian. He and Vivian eventually divorced in 1967, and Johnny proposed to June in 1968. Even though their love affair began while he was still married, their union was solid, and there is no doubt that these two country singers loved each other immensely. The above quote was taken from a love letter, which was named the most romantic love letter in 2015 by Beagle Street, that Johnny wrote to June on her 65th birthday. 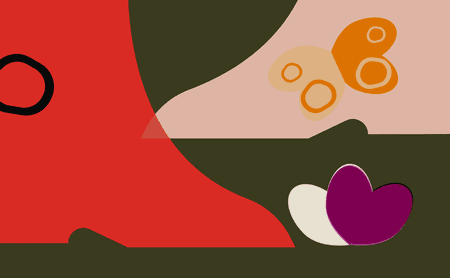 ‘…Susie, forgive me Darling, for every word I say – my heart is full of you, none other than you is in my thoughts, yet when I seek to say to you something not for the world, words fail me. If you were here – and Oh that you were, my Susie, we need not take at all, our eyes would whisper for us, and your hand fast in mine…’

Poet Emily Dickinson was lifelong friends with Susan Huntington Gilbert. Many of these passionate letters were written when they were in their early 20s; unfortunately, only Emily’s side survive, so it’s not known how Susan responded. Therefore, it is not certain if these were love letters in the traditional sense or even if the feelings were reciprocated. Researchers, however, do believe it was love even though Susan eventually became Emily’s sister-in-law and neighbor. 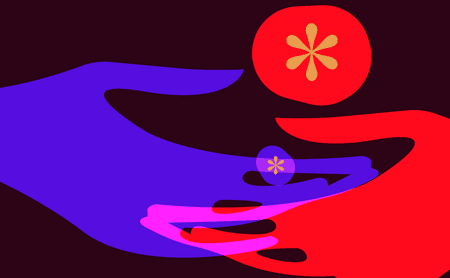 ‘Though still in bed, my thoughts go out to you, my Immortal Beloved, Be calm – love me – today –yesterday – what tearful longings for you – you – you – my life – my all–farewell. Oh continue to love me – never misjudge the most faithful heart of your beloved. Ever thine. Ever mine. Ever ours.’

A love letter written by Beethoven was found in his personal belongings shortly after his death. Written in early July of 1812, the letter is addressed to an ‘Immortal Beloved.’ Who was ‘Immortal Beloved?’ There has been plenty of speculation over the years with the top choices being Antonie Brentano, who was the daughter of a diplomat, and Josephine Brunsvik, a countess whom he deeply loved.

‘My love has made me selfish. I cannot exist without you – I am forgetful of every thing but seeing you again – my Life seems to stop there – I see no further. You have absorb’d me…I would be martyr’d for my Religion – Love is my religion – I could die for that – I could die for you…’

John Keats met Fanny Brawne in late 1818 when he moved next door to the Brawne family, and it wasn’t long before Keats was head-over-heels in love with Fanny. Marriage would never work between them because, according to sources, he didn’t have enough money and his friends didn’t approve; however, he loved her and continued to write love letters brimming with emotion to her for three years. He died in 1821. 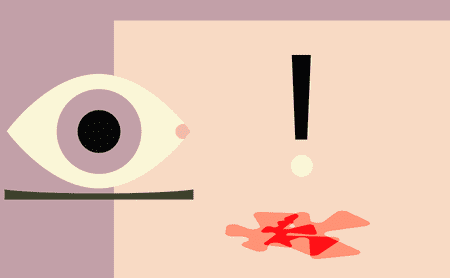 ‘My Own Boy, Your sonnet is quite lovely, and it is a marvel that those red-rose leaf lips of yours should be made no less for the madness of music and song than for the madness of kissing. Your slim gilt soul walks between passion and poetry.’

Author Oscar Wilde met fellow poet Lord Alfred Douglas, also known as Bosie, when Bosie was 21 years old. The young Bosie was Oscar’s muse and ultimately his lover, and they remained together for several years. Throughout their relationship, Oscar wrote many letters professing his love for Bosie. While the relationship didn’t last – Bosie turned to religion and denounced Oscar – the letters did, and they are lovely.

‘Darling – I love these velvet nights. I’ve never been able to decide … whether I love you most in the eternal classic half-lights where it blends with day or in the full religious fan-fare of mid-night or perhaps in the lux of noon. Anyway, I love you most and you ’phoned me just because you phoned me tonight – I walked on those telephone wires for two hours after holding your love like a parasol to balance me.’

If you’re familiar with Zelda and F Scott Fitzgerald, a short-story writer and novelist, you know that they had a tumultuous relationship; however, their passion (both good and bad) for each other was strong. She suffered from mental illness, while he struggled with alcoholism. Although they often hurt each other through affairs, they were devoted to each other. 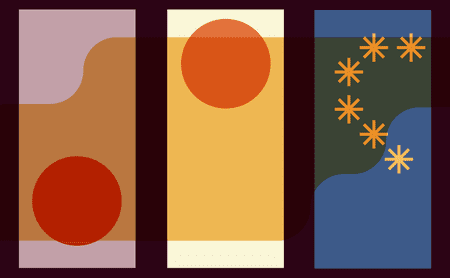 ‘…But oh my dear, I can’t be clever and stand-offish with you: I love you too much for that. Too truly. You have no idea how stand-offish I can be with people I don’t love. I have brought it to a fine art. But you have broken down my defenses. And I don’t really resent it.’

Both writers, Vita Sackville-West and Virginia Woolf met in the early 1920s, and shortly thereafter, they fell in love – even though they were both married (however, their husbands knew). Their love affair lasted several years, and Virginia even based her novel Orlando on Vita. While Vita traveled a lot, they didn’t let that stand in their way and often wrote each other love letters as evident in the quote above. 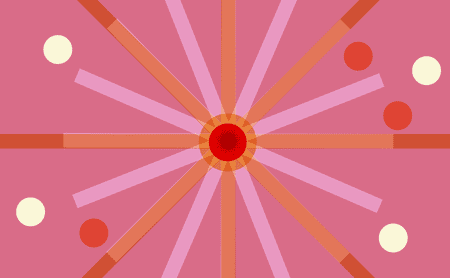 ‘The charms of the incomparable Josephine kindle continually a burning and a glowing flame in my heart…. I thought that I loved you months ago, but since my separation from you I feel that I love you a thousand fold more. Each day since I knew you, have I adored you more and more.’

Josephine de Beauharnais was a socialite who was well known throughout the salons in Paris, and she was known to be involved with men in power, political and military. She met Napoleon Bonaparte, and he was instantly taken with her, and whenever he was away from her, he always made sure to write his love down in charming letters, many of which still survive.

‘If only I were a clever woman, I could describe to you my gorgeous bird, how you unite in yourself the beauties of form, plumage, and song! I would tell you that you are the greatest marvel of all ages, and I should only be speaking the simple truth…You are not only the solar spectrum with the seven luminous colors, but the sun himself, that illumines, warms, and revivifies! This is what you are, and I am the lowly woman that adores you.’

A French actress, Juliette Drouet gave up her acting career after becoming Victor Hugo’s mistress. They met after Victor’s wife betrayed him. Juliette went everywhere with Victor, becoming his secretary and traveling companion for several decades. Their love affair was passionate, which can be seen in the many extant letters, and even though Victor did stray, he came back to Juliette time and time again. 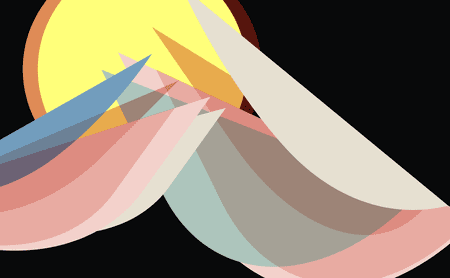 ‘I ask you for violence, in the nonsense, and you, you give me grace, your light and your warmth. I’d like to paint you, but there are no colors, because there are so many, in my confusion, the tangible form of my great love.’

Like the Fitzgeralds, Frida Kahlo and Diego Rivera’s relationship was both passionate and volatile, as both had strong personalities and had numerous affairs. With a 20-year age difference, some might say that it’s not surprising they had tumultuous marriages – they married twice. However, their relationship wasn’t always turbulent – it was also often generous.