Everyone has probably seen celebrities in an array of peculiar or ridiculous outfits online or in print magazines. Rihanna’s pizza dress or Lady Gaga’s meat dress are examples that might immediately spring to mind. Thankfully, these fashion risks have only been one-offs and haven’t metamorphosed into trends. They’re looks that don’t integrate easily into our daily lives. Compared to fashion trends throughout history, which caused health issues and risks, current fashion trends are a bit more conservative. This list will take you through 10 crazy fashion trends we are glad aren’t around anymore.

Based on archaeological evidence, ancient Egyptians wore wax or perfume cones on their heads, rumored to be perfumed to hide their body odor. According to historical paintings, women were depicted wearing it more than men. They were usually worn on top of their wigs, where the cones would slowly melt over the course of the day. 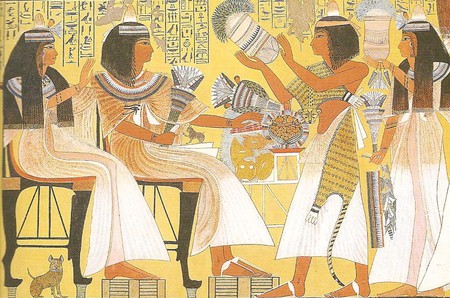 Tracing fashion back to Medieval Europe – where this trend was synonymous with discomfort and restriction – we find the Bliauts. Bliauts were dresses with extremely long sleeves — mostly floor-length — usually to indicate the inactive hands of societies upper ‘echelons.’ It was popular between the 11th and 13th centuries and was very trendy among the elites. The wearer couldn’t perform many domestic tasks; therefore, activities were limited to ones that didn’t require much movement of the arms, like crocheting and embroidery making. 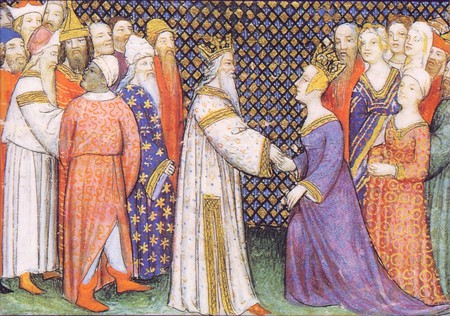 The Crakows were a style of shoes that were popular in the 15th century; the shoe tips were extremely long and pointy. The shoes were named after the city in which they originated from and were everywhere in Europe at that time. They were worn by both sexes, but the Crakows for men were thought to be extravagant. The physical evidence shows that the length of the shoe soles was usually more than 50 percent of the length of the foot. They had whalebone or strings at the end that were tied to the knees to enable walking. The shoes were not very practical and soon phased out. 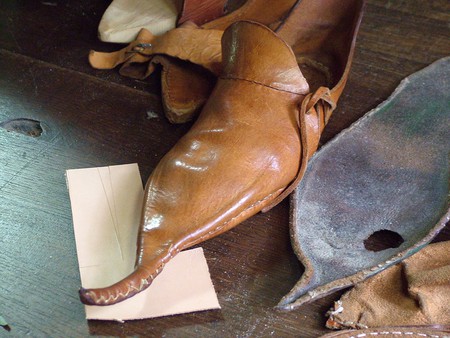 Alexandra, then Princess of Wales, was a fashion icon in the 19th century and was regularly copied by English society women. Due to her status, every fashion decision she took was admired and imitated by the elite. Unfortunately, she suffered a severe bout of rheumatism which rendered her disabled, so she had to walk around with a walking stick and an obvious limp. Her infirmity was soon copied by the distinguished people who adopted the limp as a fashionable trend, and not long after, it spread to other towns like a contagion. 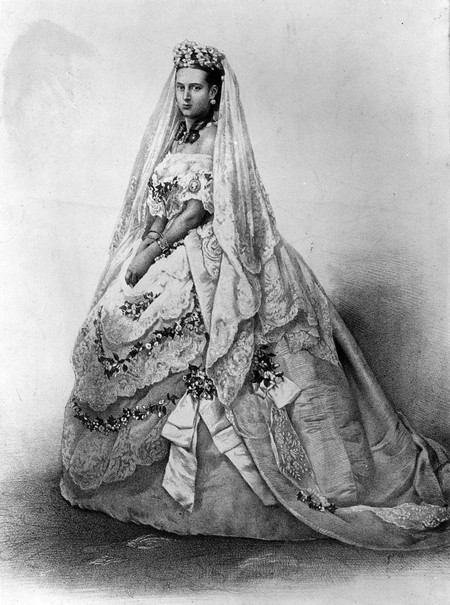 Another crazy trend back then was the ‘Hobble Skirt,’ which was popular in the early 1910s. It was started by French designer Paul Poiret who introduced long skirts that were tapered at the hem significantly to impede the wearer’s stride, thus, ‘hobbling’ the wearer. It didn’t last long and was soon replaced by the pencil skirt.

Chopines are shoes with very tall wooden or cork platform soles that had both practical and symbolic functions. The thick-soled raised platform shoe was designed to protect the foot from unevenly paved and wet or muddy streets. The wearer’s stature was enhanced at the same time. The height soon started affecting people and introduced an awkwardness and instability in their walk, throwing them off balance. 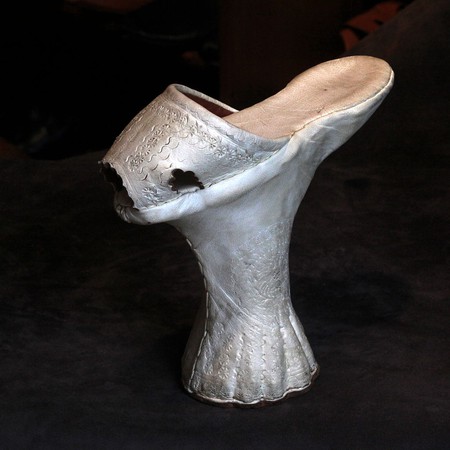 © Rama & the Shoe Museum in Lausanne/WikiCommons

For many years, successive generations of women in China endured a practice where, during childhood, their feet were carefully broken and shaped in such a way that they resembled hooves. This tradition was referred to as foot binding; the foot was first soaked in a bath of urine and vinegar, and then all the toes, excluding the big toes, were folded tightly under the foot and tied down with tight bandages. It was seen as a status symbol even though it subjected women to torture. But despite the efforts of reformists, foot binding persisted well into the 20th century. 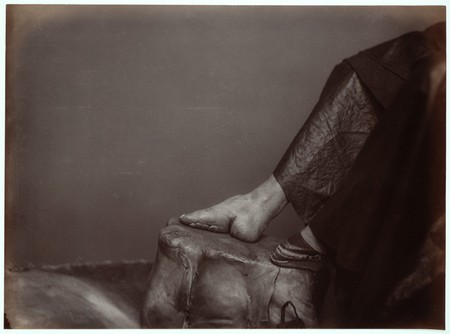 The ballet boots, inspired by the ballerina point shoes, became popular in the 80s as a contemporary fashion trend. It was a combination of high heels and pointed shoes; the wearer’s foot was forced to an almost en pointe form. However, the boots were not intended for prolonged standing, walking, or even dancing. An example of it in recent times might be the ‘Armadillo Shoes’ by late British fashion designer Alexander McQueen, repeatedly worn by Lady Gaga. Unfortunately, if you value your ankles, you would try as much to stay away from these shoes.

Crinolines are hoop skirts women in the 19th century wore under their actual skirts. They were a lighter relief and freed ladies from their heavy petticoats, and they were able to move their legs very freely beneath the cage. It was made from horsehair and thread or steel, and the whole purpose of the huge apparatus was to make the skirt look fuller. The contraptions were quite dangerous as they were susceptible to gusts of wind – risky near cliffs or at the top of tall buildings. 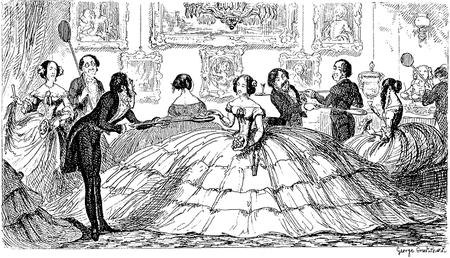 Men wearing corsets is nothing new, as several notable men in history have been known to wear corsets or corset-like garments for therapeutic or aesthetic purposes. They were worn in the 19th century to promote proper upper body posture while on horseback, help soldiers fit into their uniforms, and to protect the spine if they were ever thrown off the horse. It also served to prevent the bruising of the kidneys as the soldiers were galloping along. Nevertheless, corsets for men fell out of mainstream fashion and went underground in the 20th century, becoming part of ‘subculture’ until its revival by Dior in the 50s for his ‘New Look’ fashion. 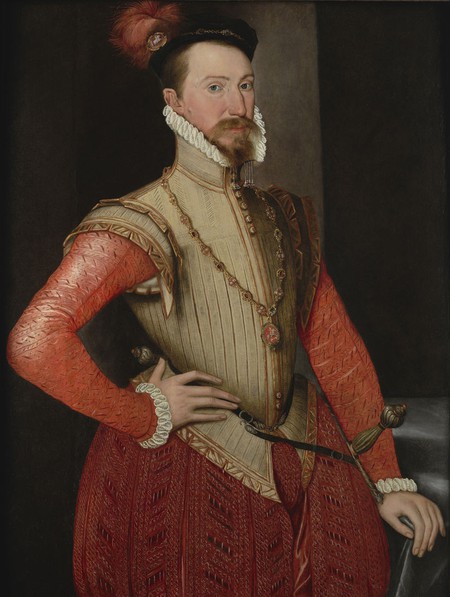 Steven van Herwijck/Wikicommons
Give us feedback