Paris is undeniably a foodie heaven, from its Michelin rated restaurants, to close to 1,800 patisseries, to weekly farmer’s markets in every arrondissement, there is always something delicious to try in the city. It doesn’t stop there as every year, Paris hosts numerous food festivals which bring the art of eating to a whole new level. Read on for the most unmissable food events in Paris.

Celebrating the best and brightest in cuisine since 2006, the name of this festival speaks for itself – food, a lot of food, and no exceptions! Described as ‘100 per cent Young Kitchen’, Omnivore is dedicated to discovering and exploring new and innovative cuisine; a huge part of this festival is celebrating young chefs just beginning their careers. It’s an international festival, as it takes place in different cities throughout the world. The 2016 Paris edition was held in March, so unfortunately you’ll have to wait until next year to attend (it will be held again next March, at the Maison de la Mutualité). Their next event takes place in Moscow, Russia in April 2016. 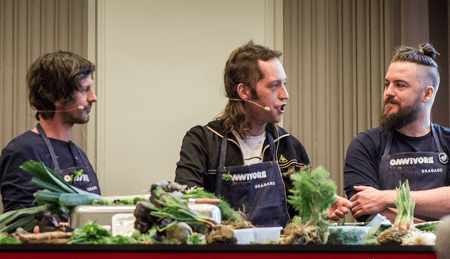 Literally meaning ‘From Mouth to Mouth’, Bouche à Bouche is a food festival that also features excellent music. The idea behind the festival is to listen to DJ sets, while eating delicious food. The event features live performances and the best part is, entry is free, and plates start at €7.50. This festival has only been around for two years, and for its second edition, the festival was held on the 14th and 15th January 2016, at the Espace Marais Marais. The program includes food workshops with renowned chefs and an ample choice of beverages with wine, beer, champagne, and also delicious coffee. The chefs present are from all over France, and notably former member of Who’s The Next Great Baker, Guillaume Sanchez was present in January. 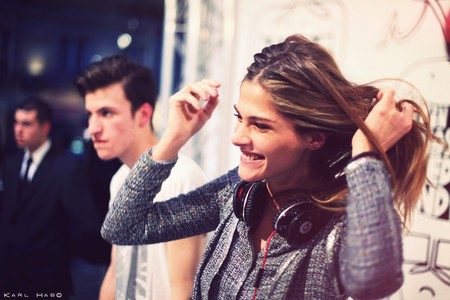 The Salon du Chocolat is a festival centered around the world of, you guessed it, chocolate! The 22nd edition of the salon will be held in 2016 from October 28th until November 1st. At the 2015 edition of the festival 700 participants from 40 countries were present. This included pastry chefs, chocolatiers, confectioners, designers, and chocolate experts. In addition to delicious samples, there are many other activities to do such as a pastry show, and cocoa show, and even a chocolate bookshop. There are also awards given to the best of the best present at the festival. For all of you chocolate lovers out there, this is a must-see. 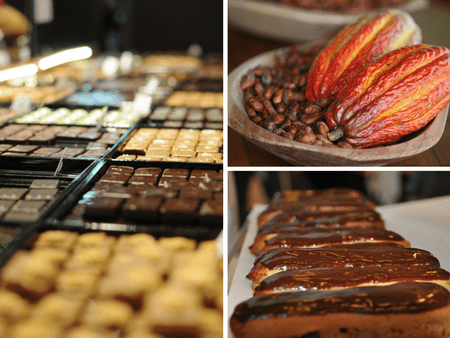 Welcome Summer 2016 with the best in Mexican cuisine! Qué Gusto is a food festival taking place in Paris from the 13th to the 27th of June, 2016. According to the site for the event, this is a unique opportunity to taste a bit of the soul of Mexico. This festival is different from the others on our list, as it takes place at individual Mexican restaurants throughout Paris. Featuring 18 different locales, there are plenty to choose from! One of our favorites is Candelaria, located in the 3rd arrondissement. A full list of participating restaurants can be found on their website. 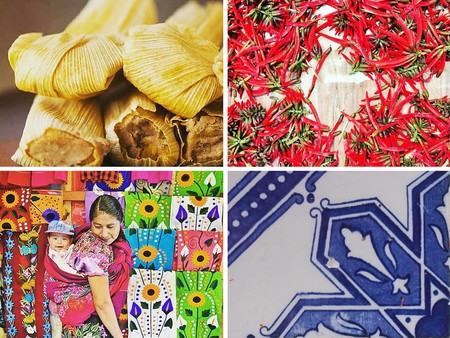 Claiming to be the world’s largest food innovation exhibition, the SIAL Paris food festival is a must see. Held between the 16th and 20th October 2016, SIAL Paris’ goal is to inspire food business. Located at the Parc des Expositions Paris Nord Villepinte, it will host 6,500 exhibitors from 104 countries that will help you explore new trends and innovations in the food and agriculture industries. As stated on their website, SIAL Paris hopes to explore new markets, exchange views with the world’s major agriculture and food players, and stay connected to new trends and innovations in the food business. With categories such as cured meats, tinned foods, and beverages, there is something for anyone interested in the food industry 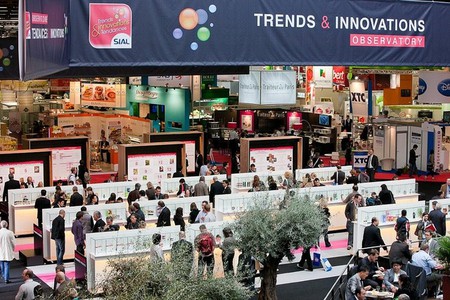 Head down to Porte de Versailles on the 14th and 15th September for some tasty treats! The name of this festival speaks for itself, as it is centered aroundstreet food, with numerous food trucks offering a wide range of products. The festival actually hands out prizes to the best vendors present. The festival is open to the general public from noon until 3:30 in order to taste the recipes of the food trucks present. Visitors are then able to cast their votes for their favorite food trucks. It sounds like a wonderful way to say good bye to summer in an amazing setting, surrounded by people, fun, and most importantly – delicious food. 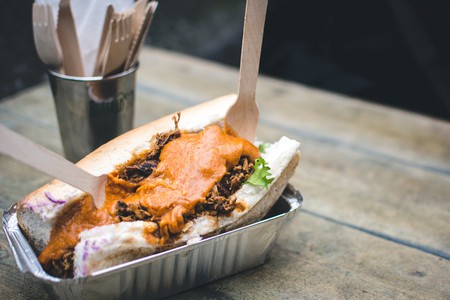 Established in London 2004, Taste Festival has taken place in places like Dublin, Sydney, Toronto, and Johannesburg. The Taste of Paris occurred for the first time in 2015 and after a huge success, it returned in February, 2016 at the Grand Palais. If you missed it, don’t worry, the foodie festival will be back from May 18-21, 2017. The program includes cooking classes, demonstrations, and tastings from some of the best chefs Paris has to offer! The chefs range from well established professionals, to young and up and coming newbies. 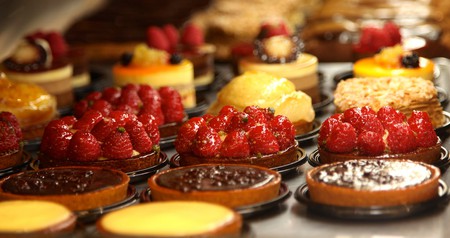 The Street Food Temple food festival will be held at the Carreau du Temple in the 3rd arrondissement September 23-25, 2016. The theme of this year is picnic in Central Park, so get ready to try pretzels, waffles, cupcakes, and other New York specialties. In addition to the yummy food, there are also DJs, film protections, and other fun activities to participate in while you munch. The best food trucks in Paris will be present, as well as more traditional restaurant chefs, so there is something there for everyone to try. 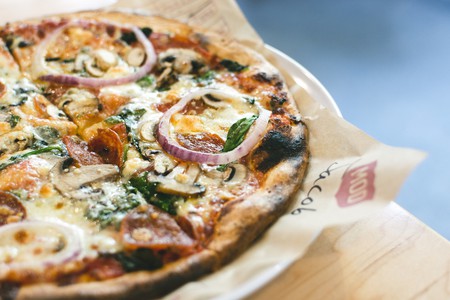 The Salon de l’Agriculture is an agricultural show and trade fair, and is one of the world’s largest and most important. It takes place at the exposition center at the Porte de Versailles. Each year, there are four sectors of the show with over 1,000 exhibitors present. The sectors include livestock breeding, culinary products, crops and plants, and agricultural services and professions. As a part of the livestock breeding sector, there are 330 breeds of over 3,000 animals represented. There is even a competition for the animal of the year. In the culinary products sector, there are plenty of samples of award winning products to try out. The crops and plants sector features new and innovative trends in gardening, and the agricultural services and professions sector is perfect for those who work in these industries. The 2017 version of the show is from February 25th until March 5th. There is something for everyone at this salon, so be sure to check it out. 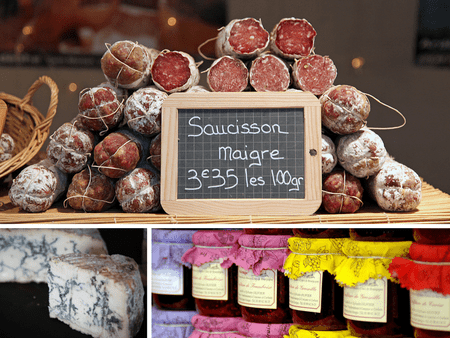 Last, but not least, another festival centered around street food. The concept of Le Food Market is to offer a variety of food, able to be eaten at large communal style tables at the festival, or to take away. Le Food Market is held on a Thursday once a month, so there are no excuses to miss it. There is a selection of 15 food stalls from a variety of places such as France, Mexico, and Vietnam. What separates this festival from the others on our list is that there are no food trucks present; it is truly set up like a market. Check out the official site of the event to find more information of the next events and prepare yourself for some food-tasting of specialties from all over the world. Their next event takes place at one of our favorite places in Paris, La Recyclerie.
By Roberta Dencheva, updated content by Molli McConnell.