Your Accent Isn't Going Anywhere and Here's Why it Doesn't Matter 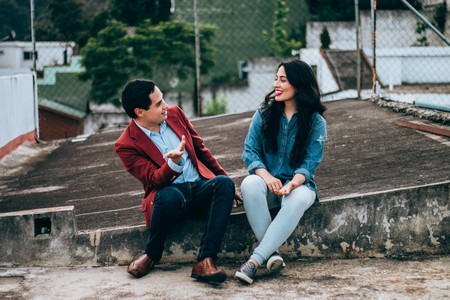 Accents can be difficult things. They can be particularly challenging when learning a foreign language, but it’s best to love them because yours isn’t likely going anywhere.

At birth, we could all have the same accents

When we’re born, we all have amazing linguistic ability, regardless of location or background. Apparently, small babies can understand the subtle differences in all languages until they turn one. For example, until the age of eight months, American and Japanese babies can tell the distinction between “ra” and “la.” Two months later, however, and the Japanese babies lose this ability because it doesn’t have a big role in their language. Conversely, the U.S. babies become better at it. 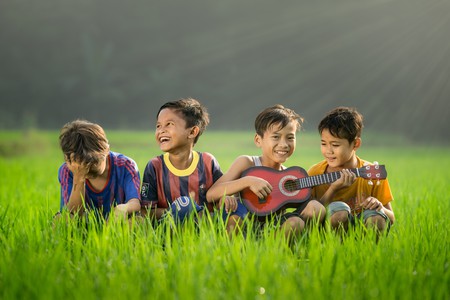 After age seven, your accent is unlikely to change

Research shows that if you start learning a language later in life (after the age of seven or later as an adult), you might become fluent but you won’t be able to change your accent. You’ll have more chance of changing your native accent in your native language, but even that will be difficult.

We often try to change our accent on purpose

More than 1 in 5 Britons change their accents to get what they want, whether that’s trying to sound more or less posh for job interviews or on dates. Some people just try to tone theirs down a bit, trying to fit in. That’s because we think that when we speak, people will have preconceived ideas about the type of person we are. Almost a third of British people think they have been discriminated against because of their accent at some point in their life. 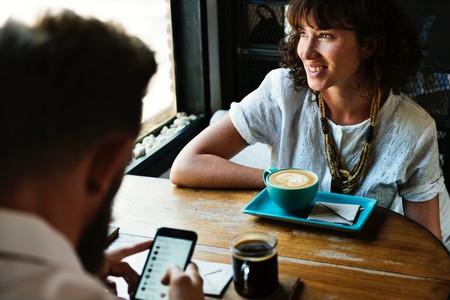 When we move to a new area or are around different regional dialects, we tend to mimic the sounds that we hear around us. This helps us to fit in. It’s called bidialectalism and it’s mostly subconscious.

Accents are being diluted 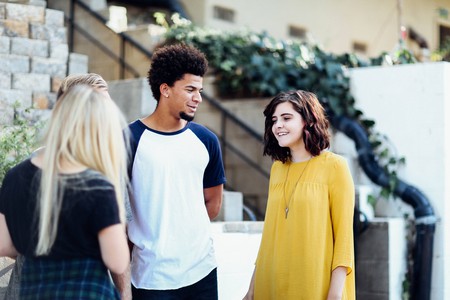 Accents are being diluted around the world | © Alexis Brown / Unsplash

Nowadays accents are loved and embraced

Ultimately, it doesn’t matter what accent you have because many more accents are becoming more accepted. More and more people are rising to the top with different kinds of accents. Think Arnold Schwarzenegger or BBC presenters with regional dialects. 40% of U.K. business leaders are foreign-born, often with heavy accents. And remember, it doesn’t matter when you speak a foreign language. The French might detest their accents when they speak English but most people love the sound. The same is true in reverse. Everyone comes from a different place and as the world becomes smaller, people are learning to love and embrace accents from all over the world.