You May Spot a Wolf Lurking in France, Here's Why 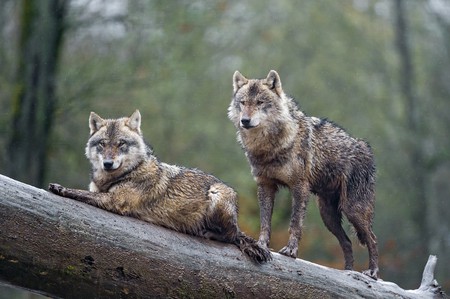 Residents in the suburbs of Montpellier were surprised to hear that a small pack of wolves was lurking their streets one night. This is one of the most urban sightings of wolves in France recently. Read on to find out why.

A brief history of wolves in France

Wolves used to roam nearly everywhere in France. So much so that from around the 9th century, an official office, if you like, was created, hiring ‘wolf-catchers’ – named Luparii – to tackle the problem and protect livestock. So successful were the wolf-catchers that, by the 1930s, there were no more wolves in France.

In the 1990s, wolves started crossing back into France from Italy via the Alps. Over the last 20 years, wolf packs have spread as far as the Lozère area around the Cévennes National Park, with the autumn of 2017 finding them just to the north of Montpellier, near the Mediterranean. 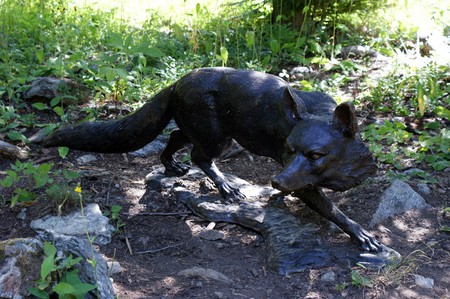 Why are they back?

In certain areas of France, once-bustling towns thanks to the mining industry have seen drops in population by nearly 50% . Fewer humans, and therefore more uninterrupted wilderness, make for a more attractive habitat option for wolves.

With the drop in population comes the rise in forests and wooded areas, with nearly one third of France currently covered by woodland. Hunting as a sport has also seen a drop in recent years, which could be another factor as to why the wolves can spread further afield. 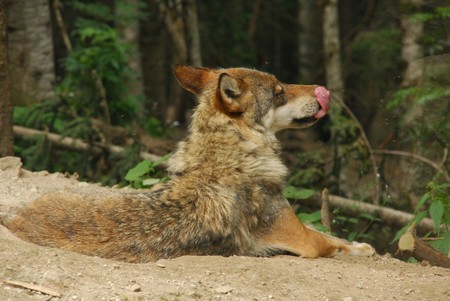 France is very divided when it comes to its increasing wolf population. On the one hand you have the farmers, who are directly impacted by their growing presence. The wolves prove a threat to their livestock, mostly sheep and other grazing animals.

Environmentalists and the tourism industry, on the other hand, are happy campers. For researches, the reemergence of wolves allows for more localised studies, while tourists, nature lovers and animal enthusiasts are flocking to places like Alpha Animal Park each year to spot wolves in their natural habitat.