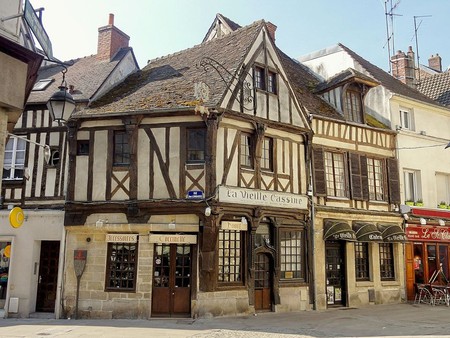 Discover the most charming French towns where you can travel on public transport free of charge: from the war town of Dunkirk to the quaint Compiègne town on the Oise River. There has never been a better time to visit France.

There’s a whole host of charming French towns where you can travel without spending a single centime, or at worst, pay at an incredibly reduced fare depending on which day it is or which area you are heading.

The list includes towns steeped in heritage like Dunkirk, Neuves-Maisons in eastern France, Carhaix in the north-west, Vitre in the west, Gap in the east, and gorgeously quintessential locations like Manosque and Aubagne in the south-east, as well as Libourne and Muret in the south-west. 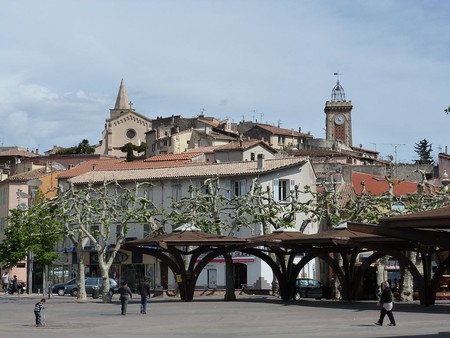 One of the most charming areas to make the most of this free travel is Compiègne, a small picturesque commune located on the Oise River in northern France. Its ancient history goes back to 665 with Agilbert, the Bishop of Paris, and the tradition of free travel goes back to 1975.

This scheme not only encourages more people to use public transport rather than cars, but also tends to boost economic turnover in town centers. It’s a positive step towards realizing the car-free aims of the future, as the French government promised in October to ban the sale of petrol and diesel cars by 2040 and ban them in Paris by 2040. 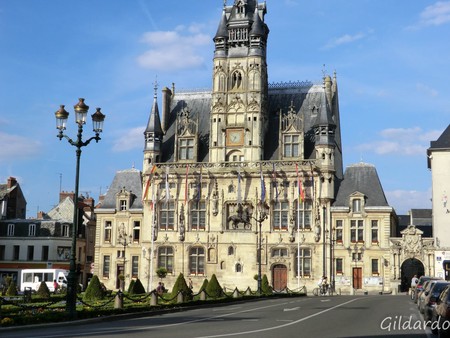 Niort, in western France, became the 15th town in France this summer to introduce a completely free public transport system, aiming to reduce traffic problems and give a boost to the struggling local economy. 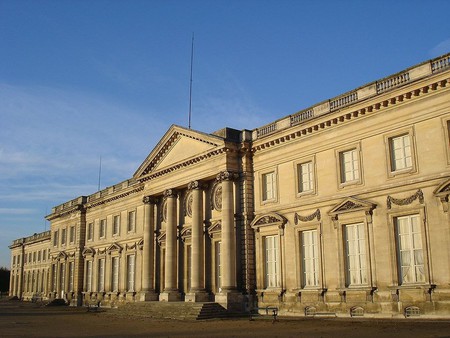 The seaside town of Dunkirk in northern France—steeped in wartime history, and brought back to public attention through the recent blockbuster film Dunkirk—is the latest town to make traveling on public transport completely free. 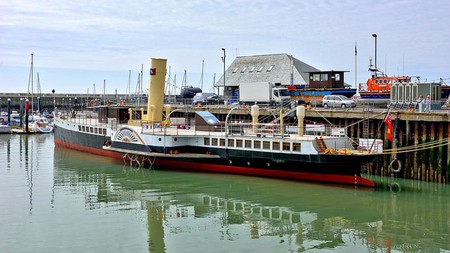 Already, since 2015, bus tickets have been free—but only on the weekends. The widening of this scheme is not only to make life more convenient and eco-friendly for its 200,000 inhabitants, but also to entice more tourists to visit what is a site of historic significance owing to its World War II legacy. 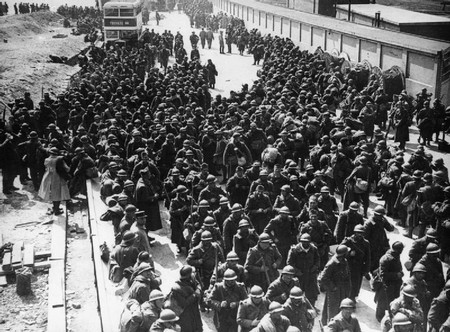 Dunkirk and the Retreat From France 1940 | © Wikimedia Commons

The Mayor of Dunkirk, Patrick Vergriete, seeks to expand this scheme to weekdays by September 2018 as part of pioneering a transport “revolution.” “Not only are we redistributing spending power,” he told Le Parisien. “But we are getting rid of inequalities by providing better access to jobs and leisure facilities.” 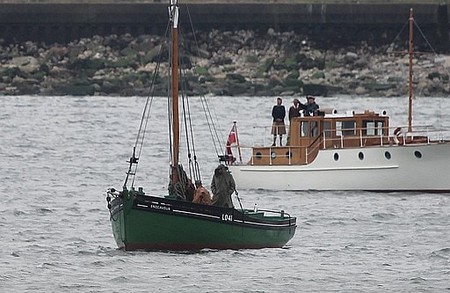 A study proves that as a result of Dunkirk making bus travel free on weekends, the number of people using the service increased by an average of 5,000 people a day with families, young people, and the elderly benefiting the most.

But detractors, like France’s national transport network GART, insist that towns should be adopting means tested travel instead of just making it free for everyone.

“It’s important to remember that even if transport is free for users, it is not for the city. When users don’t pay, it has to compensate for those losses,” GART said in a statement. “In order to help people with fewer means, we would prefer fees to be income-based rather than fares based on the sole status of being an individual.” 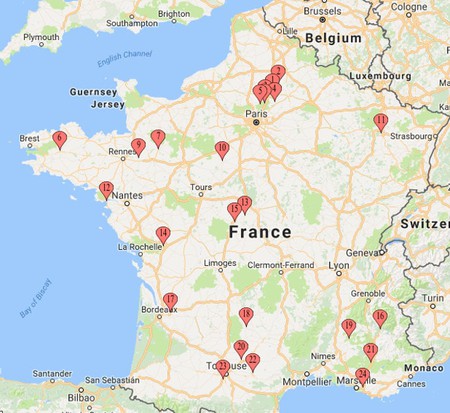