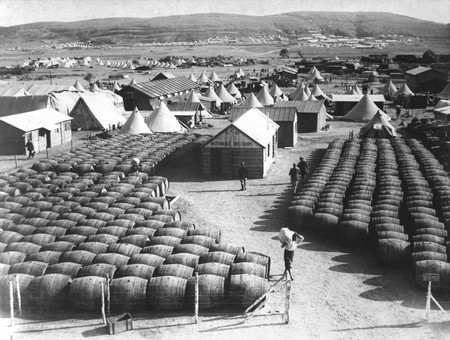 Wine rations for the troops in 1915 | © Everett Historical/Shutterstock

Everyone associates France with its love of wine and assumes that the country has had a long love affair with the grape. But it was only during World War I that France really began to cement its relationship with the drink, party because of army rations.

Alcohol and World War I

Before World War I, different regions of France drank different things. Some regions had beer, others had wine and everyone had absinthe. The war was so devastating to so many people that it became synonymous with alcohol. Many of the Parisian bars began selling the French 75, named after the French artillery gun, because it had such a big kick. Alcohol became a key part of the so-called “Lost Generation” of authors and artists in France, like F. Scott Fitzgerald and Hemingway, who drank to forget the horrors of war during the decade that followed. 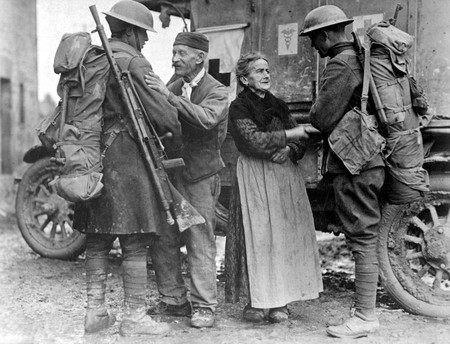 When did wine become popular?

Coincidentally, the beginning of World War I coincided with the complete ban of absinthe in France. Absinthe is a very strong alcoholic drink which was popular before the war, but was considered to be contributing to France’s so-called moral decline (it was said to be responsible for Van Gogh cutting his ear off). As a country under war, France needed a drink that wasn’t as destructive and something the government could support, too. 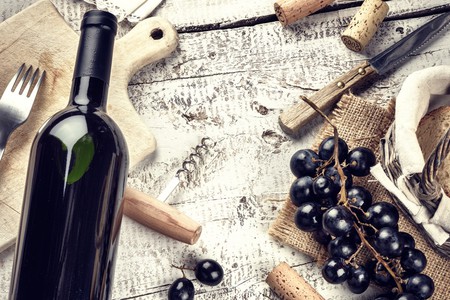 The French love their wine | © symbiot/Shutterstock

Troops were originally rationed water but soon, they were given wine rations to help them get through their daily ordeal. French soldiers from different regions in France often found themselves living alongside people from other parts of the country in trenches for a considerable period. Through drinking wine, which many of them hadn’t done before, they discovered a shared culture and shared customs. Drinking wine was a way to gel with each other while on the battlefield and it’s very prevalent in the advertising of this period. 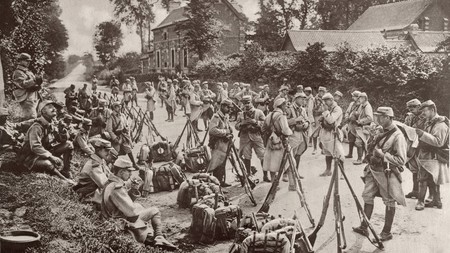 Increasingly, wine became perceived as being acceptable (particularly when it was weaker than the liqueurs of old). Huge production and distribution networks sprang up to get supplies to the trenches, and campaigns were conducted to encourage citizens to conserve their wine for the war effort. When the war was over, wine continued to be consumed in the same way, distributed using the now fully-functioning transport links. It was by then, France’s national drink. 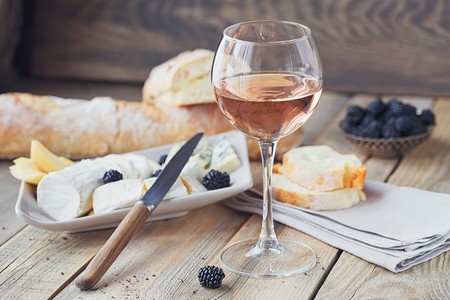