Why Your Next Ski Holiday Should Be in the Pyrénées 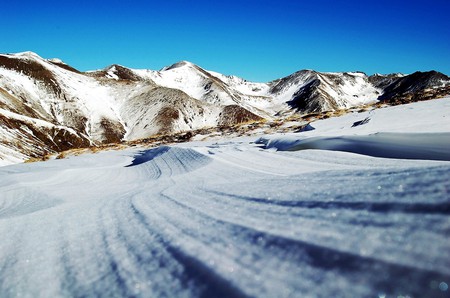 The Pyrenees are an ideal skiing destination | Pxhere

Panoramic views, picturesque spa towns and a glass of local red wine at the end of a day on the slopes… Read on to find out why you should choose the Pyrénées in France for your next skiing holiday.

Skiing in the Pyrénées isn’t likely to be a slick operation, but if you’re after new snow daily, incredible views, and lightheartedness (you’re on holiday after all), then you’re in for a delightful vacation. The slopes still feel like a bit of a secret and are much less congested than elsewhere in Europe. So, a flight into Tarbes–Lourdes Pyrenees Airport and an hour or so transfer and you’re ready to ski. Simple. 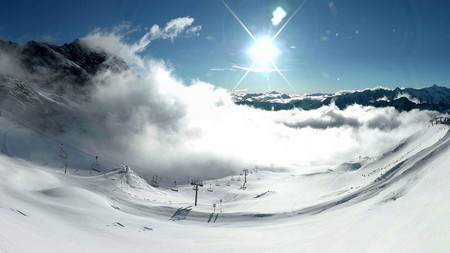 The Pyrénées may be less polished when it comes to its ski resorts, but it makes up for that (and more) with its gorgeous villages and towns that you can base yourself at during your holiday. Cauterets, for example, is a favourite and this old spa town has bucket-loads of character and warmth. It’s a traditional French town that later developed into a ski resort, which is why you’ll be spared from uglier, purpose-built buildings.

The thermal baths here, Les Bains du Rocher, shouldn’t be missed. Ax-les-Thermes is another pretty village near Andora, with ski slopes set above it that are some of the most unspoiled in France. Saint-Lary-Soulan village is another hidden gem near the Spanish border, with unspoiled features, small eateries and hotels. 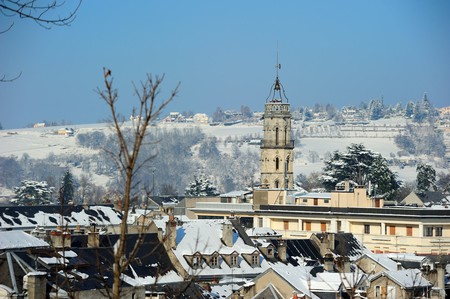 Skiing in the Pyrénées is still very much a French experience. There is a certain charm about it that other locations have lost, being a well-trodden skiing thoroughfare. The Pyrénées offer great skiing conditions, of course, but the apres-ski is more down-to-earth. In other words, you might actually be able to practice your French or have a quiet moment in a café after your day on the slopes. 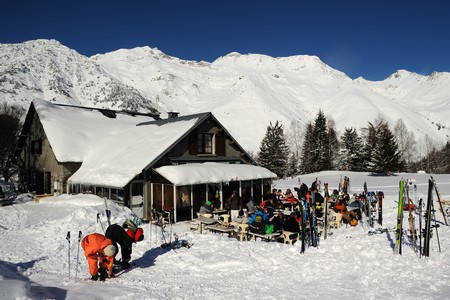 Skiing in the Pyrénées won’t set you back much or break the bank. You won’t find the same gizmos that feature in other resorts, but then again you won’t be paying for them either. Check out our guide on where to ski in the Pyrénées. 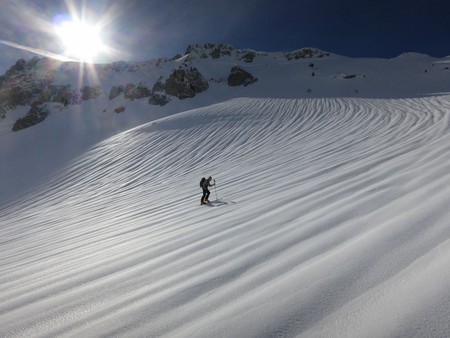