Why You'll See These 10 Popular Street Names Everywhere in France 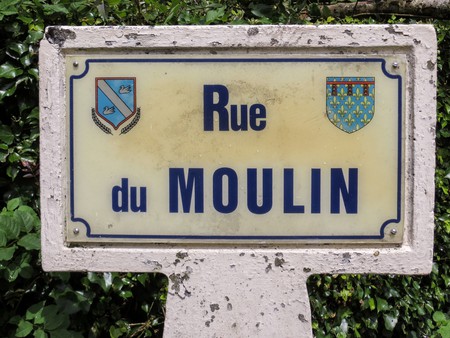 In France, in areas large and small, from dazzling capital avenues to sleepy-town through-roads, you’ll come across street names that you begin to recognize again and again. Here’s why these ten popular street names can be found just about everywhere in France.

When cities were expanding in France in the Middle Ages, street names corresponded to where they actually were within the town. For example, Rue de l’Èglise (meaning ‘Church Road’) was named as such because it was be just that: the road that lead to the church. ‘Market Road’ is the road you’d traverse to the open-air or covered marketplace, and so on.

Popular street names in France commemorate history and people. Following the French Revolution (1789–1799) and the creation of France’s First Republic in 1792, you’ll be hard-pushed anywhere in France not to find a Rue de la République 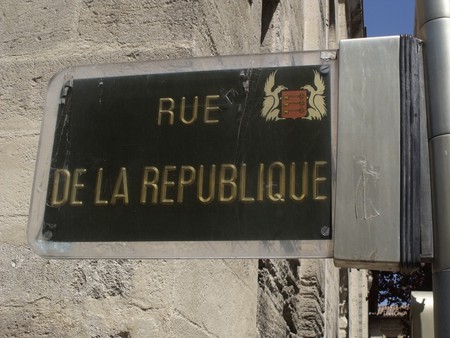 Like Rue de l’Église, la Mairie is the town hall in France. So, if you’re ever a bit lost somewhere, but you spot you’re on this street or square, you’ll find the center point soon enough—along with the tourist office, probably!

Famous historical figures are used a lot in French street names. One of the most popular you’ll see here, there and everywhere cites Jean Moulin. Moulin was a resistance fighter born in Béziers and is a much-celebrated figure in French history.

The celebrated French writer is forever immortalized, from small roads to large avenues, across France. Sometimes there will be some information or quote underneath the name, which are always worth a quick glance.

It is thought that Louis Pasteur (1822–1895) has more streets named after him than any other person in French history. Pasteur was a French scientist and chemist renowned for his discoveries around vaccination. 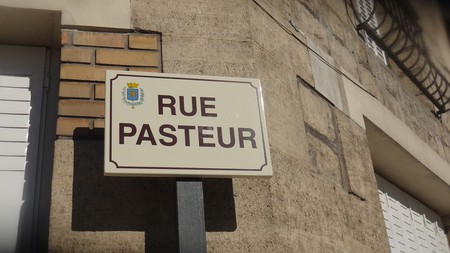 You’ll see this a lot in France and it simply means ‘Great Street’ or ‘Main Street’. Sometimes the road will still be the main thoroughfare of wherever you are, but if not, you’ll know from its name that it once used to be.

Former president of France and founder of the Fifth Republic, Charles de Gaulle street signs will be seen all over France. 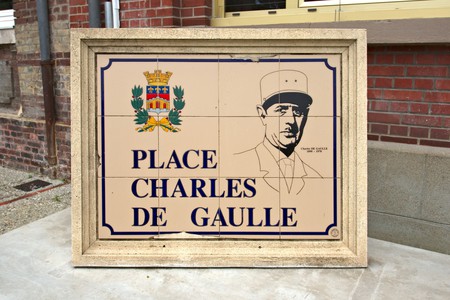 ‘Écoles’ means ‘schools’ in French and so these are very traditional street signs that explain their literal location. If you see one of these signs, have a look-out for a school nearby.

Jean Jaurès (1859–1914) was a French socialist leader and is still considered one of the main historical figures of the French Left. Naturally, then, you’ll easily find yourself wandering down a road or sitting in a square in France named after him.