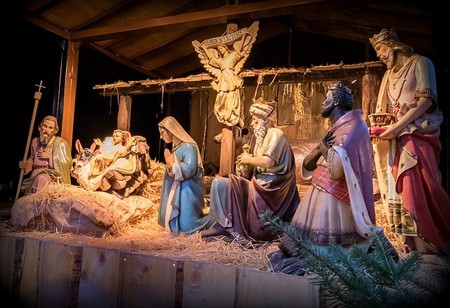 In France, there are fierce laws surrounding festive nativity displays and Christmas cribs. They can only be displayed in public buildings if the intent is “cultural, artistic, or festive” to protect France’s secular ideals.

In France, nativity scenes with Christmas cribs are only allowed in town halls and other public buildings if the organizers can prove they have a “cultural, artistic, or festive purpose” and do not “demonstrate a public recognition or preference for a given religion.” The ban was decided by State Council, France’s highest administrative court, last year. 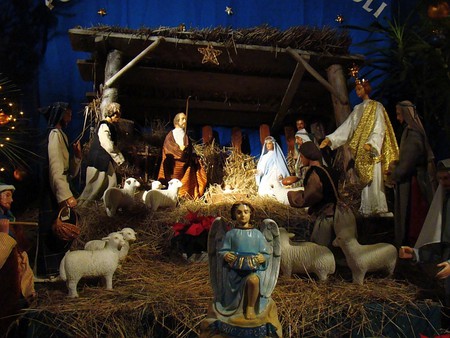 The reasoning goes back to the fierce ideals upheld by France’s 1905 “laïcité” law that insists on the strict separation of church and state. It’s a law that sees religious symbols, including the Muslim headscarf, crucifixes, and Jewish kippahs, all banned from public institutions. Any breaching is punishable by law. 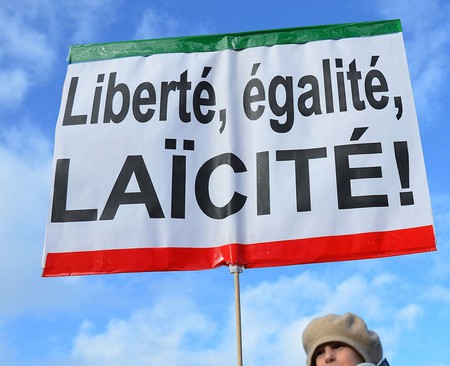 The argument about whether it is appropriate to allow nativity scenes in town halls occurs every year without fail. It has even been named the infamous “nativity war.”

While the ban has been accepted by French law, not all political figures of authority support these moves. There are certain politicians, such as Philippe de Villiers, the head of the French right-wing Movement for France political party, who have argued passionately against this ban. 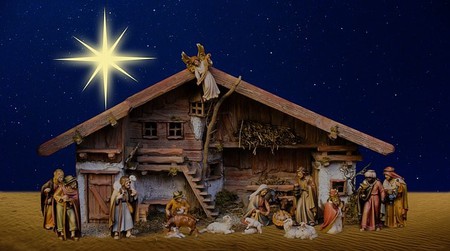 Villiers has stressed how the bans could easily inspire a rise in anti-Islam sentiment and worsen tensions with French Muslims. “State Council judges said ‘yes’ to the burkini,” he told the French daily Le Figaro. “If they say ‘no’ to nativity scenes, they will no longer be protecting the interests of the French; they will be respecting the wishes of Islamic extremists and putting their interests first.”

The French authorities continue to demand the dismantling of nativity scenes across France that breach these bans.