Why You Should Visit Sainte-Agnès, the Highest Coastal Village in Europe 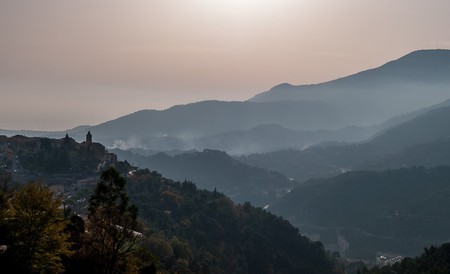 It’s hard to leave the twinkling French Riviera behind you, if you do, you’ll be rewarded with the sight of a collection of captivating hilltop villages. Sainte-Agnès has an elevated position as the highest coastal village in Europe, and is also considered by many to be one of the most beautiful villages in France.

One of the best things about this area of France in general is that as soon as you turn your back on the coastline, the terrain is immediately hilly, undulating and dramatic. Even though Sainte-Agnès is only about 30 minutes away from the Mediterranean, the landscape here is completely different, and what is unique about Sainte-Agnès in particular is that it is almost completely surrounded by mountains. It’s great terrain for exploring, and there are numerous hiking trails all around this region and around the village. 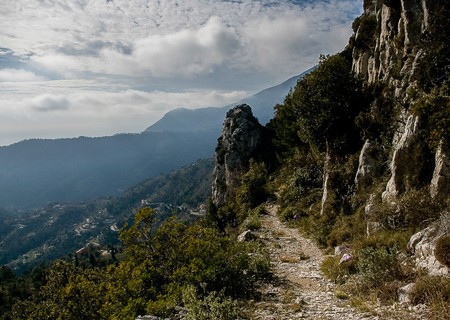 This region in France is well known for its gastronomy, and Sainte-Agnès differs only in that every dish is accompanied by an incredible view. Le Righi restaurant boasts the most incredible terrace looking out over the landscape, and so does Le Saint Yves. You’ll be able to taste Provençal herbs in most of the dishes, with seasonal favourites including wild boar and rabbit. If you want to combine sightseeing and fine dining, day trips from Menton, Nice and Monaco are possible, but if you want to stay for a couple of nights, accommodation is available at Le Saint Yves, too. 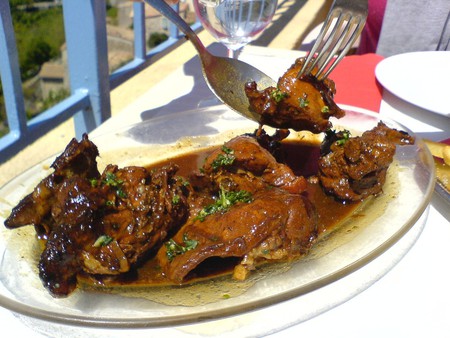 All the main sights in this village can be visited on foot, even if some of the paths are a little steep. Start with Sainte-Agnès’ Fort de la Ligne Maginot. This impressive bunker was built into the rock as part of the French defences in World War II. Historically, thanks to its hilly location, Sainte-Agnès has always been a coveted defence post, and this visit really brings this fact to life. The underground rooms are particularly impressive. Make sure to leave time to visit Château Sainte Agnès, too. It’s worth the climb, with incredible views and the chance to get up close to the excavations.

Off the tourist track

The village is not completely off the tourist track, but because it is not the easiest place to access, it gets fewer visitors than it might otherwise do. It’s bustling, but not overwhelming. Make sure to wander the cobbled streets and pretty, bijoux squares. 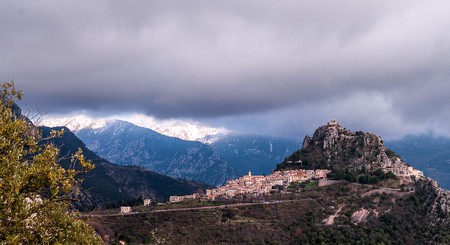