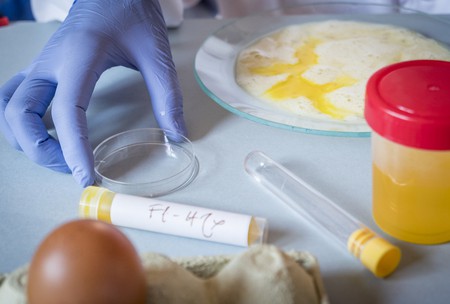 Shoppers in France have been left with a bitter taste in their mouths after almost 250,000 of the eggs on their shelves were revealed to be contaminated with the dangerous insecticide Fipronil. Capable of causing liver, kidney, and thyroid damage, the toxic substance is banned in the European Union for use in the food industry. So how did it end up on supermarket shelves and just how dangerous is it really?

France is just one of the 17 European countries that has received the eggs contaminated with the banned substance Fipronol. The toxic insecticide originally entered the food chain in the Netherlands. The contaminated eggs are now believed to have now spread as far as Hong Kong.

Fipronil is used to treat fleas, ticks, and lice, but is banned by the EU for use in the food industry. Worryingly, it has been revealed that the contaminated eggs went on sale in France as early as April and the majority will already have been consumed. 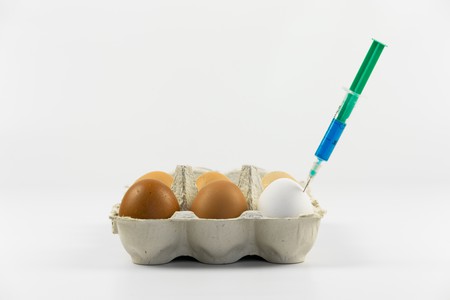 Almost quarter of a million of the contaminated eggs reached France

The World Health Organization (WHO) has classified Fipronil as “moderately toxic” to humans. Ingesting large quantities of the substance can cause nausea, headaches, stomach pain, seizures, and dizziness. According to the WHO this can lead to liver, kidney, and thyroid damage. However, toxicologists and food standards agencies have reassured the public that risk to their health is very small. It is estimated that the average adult would need to eat more than five eggs a day to come to any harm—this would, however, include egg-based products, like pasta.

Since the scandal broke, a blame game has erupted between the countries involved and a series of raids and arrests have taken place. A poultry farm in the region of Pas-de-Calais was also placed under surveillance after it revealed that a supplier had used the banned substance. 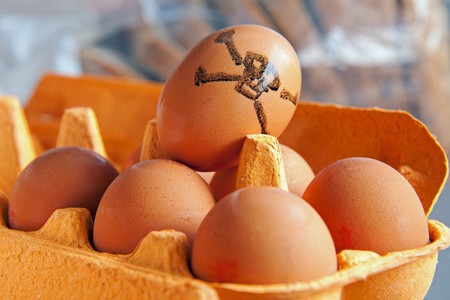 A website can help the public identify the contaminated eggs

In the European Union, every egg is stamped with an identification number. The Netherlands Food & Consumer Product Safety Authority (NVWA) have now released a list of batch numbers to help the public determine which eggs are safe to eat. The NVWA recommends that you do not eat white eggs stamped with the code 2-NL-4015502. In addition, extra care should be taken when offering eggs and egg-related products to children—check the NVWA website for more information.