Why Wealthy Yacht Owners are Vacating the French Riviera 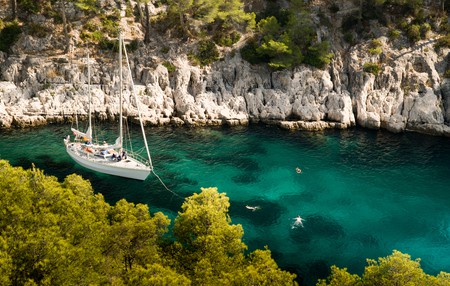 Yacht owners are increasingly choosing to leave the ports along the French Riviera, in favour of nearby Italian and Spanish ports. New regulations affecting the cost of fuel and employing crew members means many southern French ports are seriously worried about their economic future.

The Cost of Diesel is Now Much More Expensive in France

The situation has been slowly getting worse for French ports. There are EU diesel taxes, which France has been more strict in enforcing than other European countries. Yacht owners have begun to use ports in other countries to moor their boats, where it’s cheaper to fill up the tank. 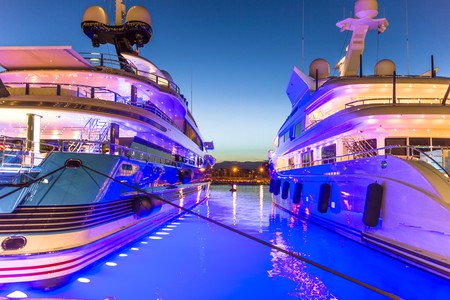 Yacht Owners Now Have to Pay National Insurance For Its Crew

Then in March this year, France introduced a new legislation that said yacht owners had to pay National Insurance contributions for any crew members living in France for a “significant period of time”. Everyone was confused by what would be defined as “significant”. Many crew members spend lots of time along the French Riviera, in particular Antibes, which is seen as the major yachting hub of the Mediterranean and boating community. But it can be notoriously difficult to work out where crew members actually live as they move about so much for work. The government later clarified that this would be classed as a 90-day rolling period. 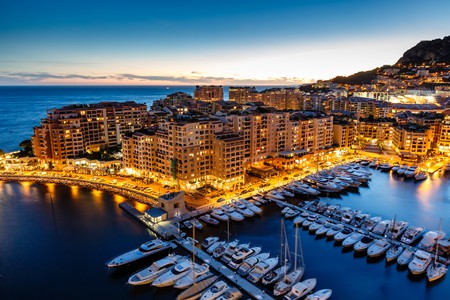 France Has Some of the Highest Taxes in Europe

While these new regulations are good for crew members because it provides a means to be eligible for a pension, this adds a huge burden to people who own a yacht or charter one out. What’s more, France has one of the highest tax rates in Europe, so the cost isn’t small.

Many Yacht Owners Have Gone Elsewhere

The port of St Tropez, well known for its big yachts, has seen a 30% decrease in moorings since the start of 2017. The port of Toulon has been worse affected, where there is a 40% reduction. Antibes has apparently experienced the same drop during the same period. The situation has become so worrying that leaders of the three regions involved sent an open letter to President Macron asking him to intervene. 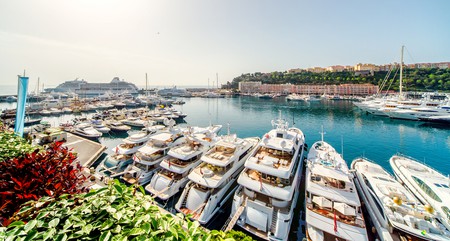 What Yacht Owners Need to Consider

The decision is not inconsiderable. Fuel for a 35-metre boat costs €11,000 in Italy but double that in France at €24,000. And National Insurance contributions could be as high as €300,000 for a seven-man crew. It’s a difficult decision to make for the government, which is trying to protect crew members while still keeping the region viable for the yachting industry. If you’re a yacht owner, it’s pitting basic economics against mooring your boat in one of the major yachting capitals of the world. Make sure you do your homework about if you’re eligible – you’ll be fined for non-payments and your yacht may be taken away.