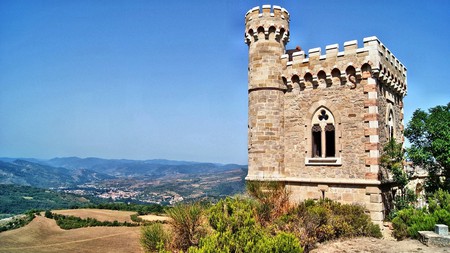 Some believe that the small southern French village of Rennes-le-Château is a potential goldmine for treasure hunters. Just this week, another hole was discovered near the local church after people were once again trying to find loot there; it seems some think the treasure may include the Holy Grail.

The legend of treasure began in the 1950s

Legend has it that the church of Saint Mary Magdalene in the town of Rennes-le-Château near Carcassonne hides a huge amount of wealth. In the 1880s, the local priest suddenly came into a lot of money and was able to pay for huge renovations to the church. He also found the means to build a nearby villa and a tower with a 360-degree panorama. Up to his death in 1917, the priest, Abbé Bérenger Saunière, never told anyone where he got his money from, and rumours began in the 1950s that he had discovered it and that there was a lot more of it hidden locally. 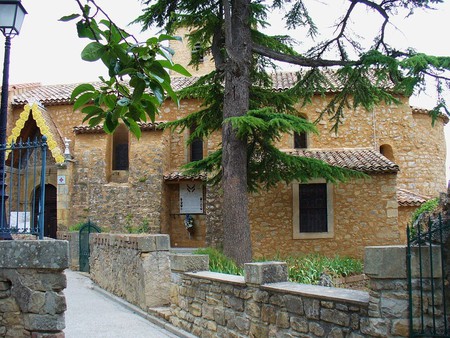 During the 1950s, people began to hunt for treasure all around the town. It became so bad that the town banned digging for treasure, in fear of it turning into ‘Swiss cheese’, with holes everywhere. In the 1970s, the local mayor dug up Saunière’s body and reburied it under concrete walls to try to deter would-be diggers. It doesn’t seem to have worked: this week, another big hole was dug under the church by eager treasure hunters. 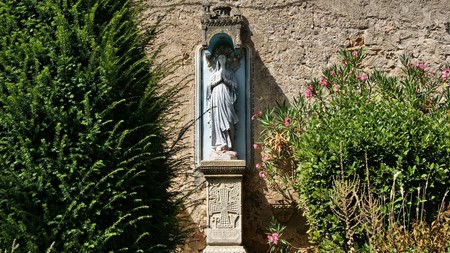 The statue of Mary in Rennes-le-Château | © gin / Pixabay

People think the treasure may include priceless religious relics

There is a theory that Jesus didn’t die on the cross, but married Mary Magdalene and fled to France with her. It is thought by some that this church is a hiding place for Jesus Christ’s body, the Holy Grail and the Ark of the Covenant. This theory was expounded by Dan Brown’s successful thriller The Da Vinci Code in 2003, much to the town council’s dismay. To make matters worse, one of the main characters in the book is called Jacques Saunière. 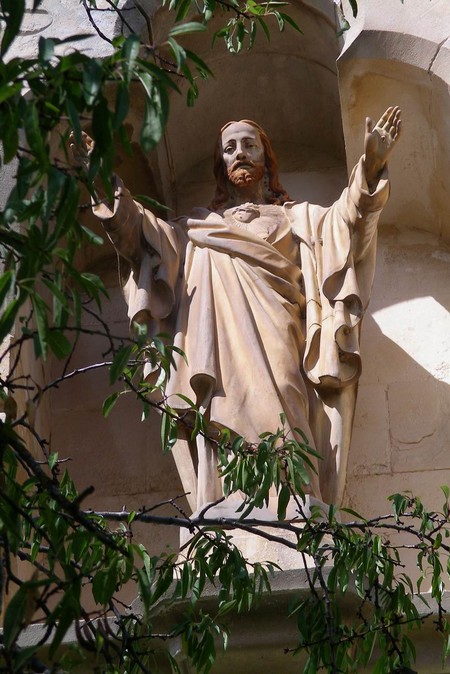 It might be a long wait, however, before Indiana Jones arrives in this small town in search of archeological finds. Most historians think the treasure never existed and that the stories may have been made up by a local hotel owner in a bid to attract more guests.