Why Straight French Couples Are Choosing to P.A.C.S. Instead of Getting Married 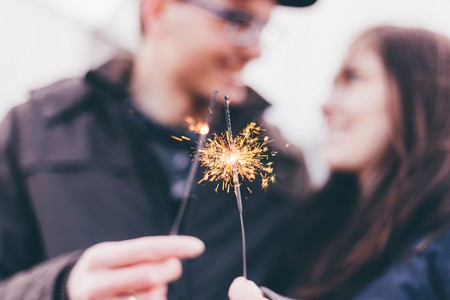 P.A.C.S. was introduced in France as a way for same-sex couples to have the same rights as married couples, but its popularity has increased year after year for straight people. It’s a way of saying “I do” in a much simpler way.

P.A.C.S. is a legal union designed for same-sex couples

P.A.C.S. stands for “pacte civil de solidarité” and is a legal union in France between two people of either sex. When you are in it, you are both said to be “pacsé,” pronounced “pack say.” The P.A.C.S. was introduced in 1999 in response to pressure from same-sex couples to have the same legal rights as straight, married couples. Partners sign a contract, which is stamped by a court clerk and they can choose to have a ceremony at the Town Hall. 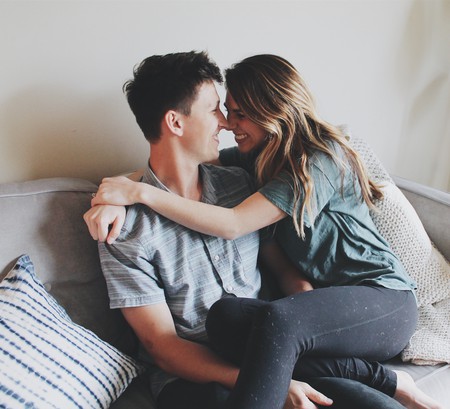 A P.A.C.S. is different to marriage

You don’t have exactly the same legal rights in a P.A.C.S. as in a French marriage. For example, you do not have the same inheritance rights or adoption rights as married couples. However, P.A.C.S. couples are able to declare joint taxes (and receive the tax benefits of being in a couple), transfer rental contracts between partners, and employers must take P.A.C.S. into account for time off work for births, deaths, and holidays. Ultimately, a P.A.C.S. union is much simpler to break off. In France, a marriage can be complicated, expensive, and difficult to dissolve but a P.A.C.S. dissolution only requires that you send an official letter to your local court. Since 2006, you are no longer officially registered as single; official documents register you as pacsé.

P.A.C.S. is being used more by straight couples

Unsurprisingly after its introduction, P.A.C.S. was used a lot by same-sex couples looking for increased tax and legal security. However, it began to be used by straight couples as a “halfway” house between being together informally and being married. While the marriage rate is double the P.A.C.S. figure, the amount of people using P.A.C.S. has increased dramatically and now 95% of couples getting P.A.C.S.ed are of different sexes. In 2014, over 170,000 official unions were through P.A.C.S. (about 458 per day). So far, since January 2017, there have been 149,344 P.A.C.S. unions in France. 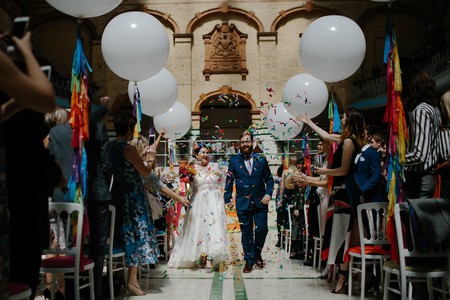 The fear was that P.A.C.S. was “marriage light”

Due to the fact that “pacsé” couples can leave the relationship much more easily, it was thought that people might start to take the issue of formal unions lightly. Many commentators worried that marriage rates would decline and people would dissolve P.A.C.S. unions more and more. France is still a very Catholic country. However, many P.A.C.S. dissolutions are simply so that couples can move on to a more formal marriage arrangement (in 2008, 40% of P.A.C.S. were dissolved in France to allow the couples to marry) and testing a partner out in this way might not be such a bad thing over the longer term. 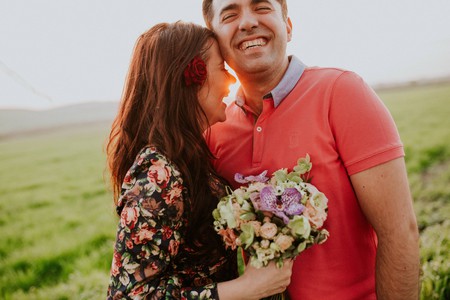 The usual prerequisites for being married apply to P.A.C.S., such as not already being married, not being related, and being of age and sound mind. In addition, to become “pacsé” you must already be living together. Foreigners may marry French people in this way, although there is additional paperwork required.