Why September is a Magical Time to Visit Lille 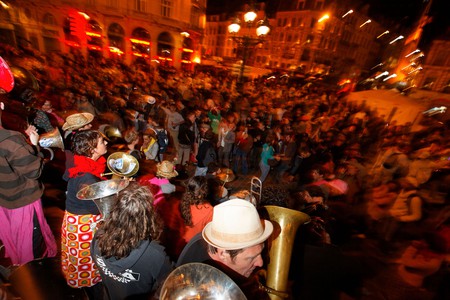 Lille is tremendous fun any time of year, with great hotels, attractions, restaurants, shopping, and museums; but on the first weekend in September, Lille it is just sensational. The whole city becomes one giant street party for the Braderie de Lille, the largest flea market in Europe, with hundreds of brocante stalls, music, performances, and fantastic foodie treats.

It’s hard to place the exact beginning of the festival, but it goes back at least to the 12th century as the earliest mention of the Fair de Lille dates from 1127. During the fair, merchants from outside the city were exceptionally allowed to peddle their wares—even non-professional vendors, known as bradeux, were welcome. Later in the 16th century, the stalls were also open to servants who had the rare privilege of selling their master’s used clothing or kitchen utensils during these special days. 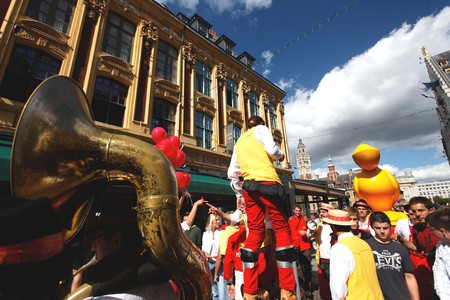 In the 19th century, the fair attracted the bourgeois—who took the opportunity to make a brisk business in Lille for a couple of days—from far and wide. Over the years, the Braderie has turned into a major event and obligatory rendezvous for antique hunters that takes place every year on the first weekend in September. The city is transformed into a pedestrian playground thanks to hundreds of traders and dealers who offer their products, satellite events like the half-marathon on Saturday that attracts over 15,000 runners, and festive music and dance performances all around the city. 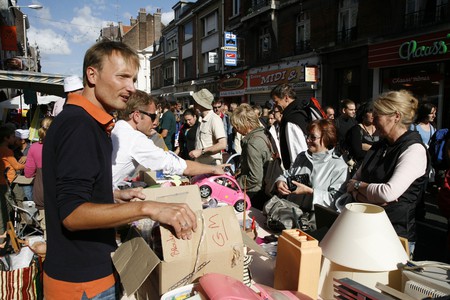 Everything under the sun | © Maxime Dufour Photographies/Courtesy of OTCL Lille

The traditional dish to enjoy at the Braderie de Lille is Moules Frites, a huge bowl of delicious mussels cooked in herbs, garlic, and sometimes white wine or a number of delicious sauces and accompanied with a mountain of crispy chips and a local beer. Today, the city’s restaurants put on a show in an informal ‘competition’ to see who has the highest mound of empty shells. 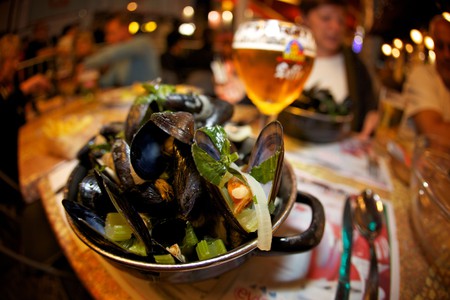 The heart of the Braderie is the second-hand trading. Knowing what is where is the key to spotting a bargain. Most of the action is focused on the town center and the Vieux-Lille. Merchants on Rue Gambetta are allowed to sell inside their shops as well as on the street. An ‘axe de la chine’ is set up on Louis XIV and Liberté Boulevards and reserved for professional antique dealers. For the first time this year, there will be a ‘comics Braderie’ in the Palais des Beaux Arts and a ‘children’s Braderie’ in the Gare Saint Saveur (Sunday only). 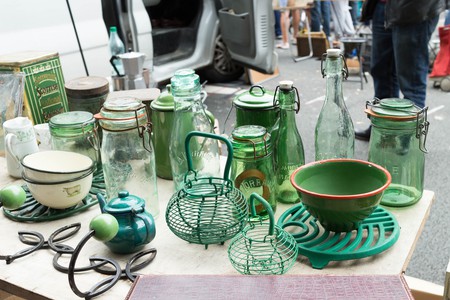