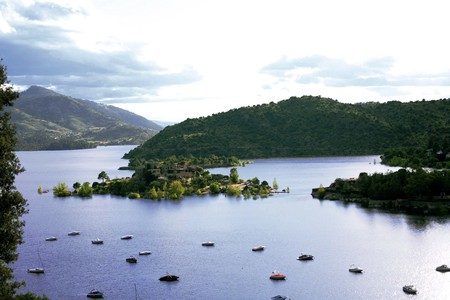 The Island of Centinela, Spain is currently on the market | © Courtesy of Vladi Private Islands

You might think it’s just a dream to have your own Mediterranean island but it’s not as expensive as you might think. Here are some of the gems that are currently on the market.

Isla Centinela is special. It consists of a Spanish castle from the 1920s that is surrounded by water six months of the year, when it is only accessible by boat. Aside for the castle, there are 10,000 square metres (2.5 acres) of land included in the price, with beautiful views, sunlit terraces and local wildlife like black vultures. What’s more, it’s in a nature reserve not far from Madrid. It could be yours for just €4 million. 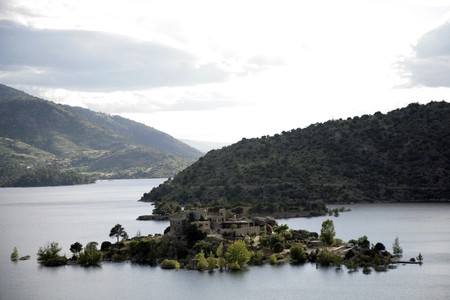 The island of Centinela, Spain |  © Courtesy of Vladi Private Islands

Situated in the Ionian Sea, the island of Nissos Sofia is a blank canvas to play out all your wildest dreams. It’s private, set in a nature reserve, and is awaiting approval to build six homes – so it could be a little investment number as well as your new home. These 44 acres (17.8 hectares) could be yours for as little as €4 million. You might just need to work out the commute, or, better still, work remotely from home. 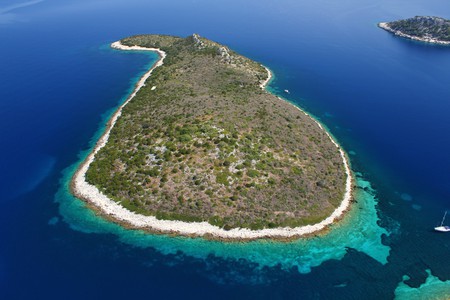 Santa Maria Island is off the coast of Sicily and includes a 460-square-metre (5000-square-foot) mansion, a 16th-century chapel, a lodging for the island keepers and an animal shelter for donkeys, all for just €17 million. The island also has palm trees and a fully functioning olive grove, which is perfect if you’re looking for a new profession – 1500 litres (400 gallons) of olive oil were produced in 2016. It’s the perfect way to keep busy and help pay for your new slice of paradise. 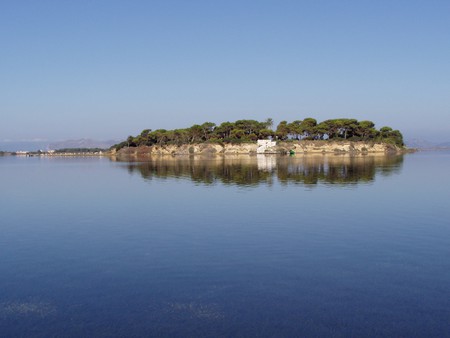 The island of St Athanasios might be small but it includes pine and olive trees, as well as a sandy beach on its northwestern coast. It lies in the Gulf of Corinth and is the cheapest on this list at a mere €1.6 million. You should find enough room on its 2.6 acres (10,500 square metres) to build your dream home – and play king and queen, or pirates. 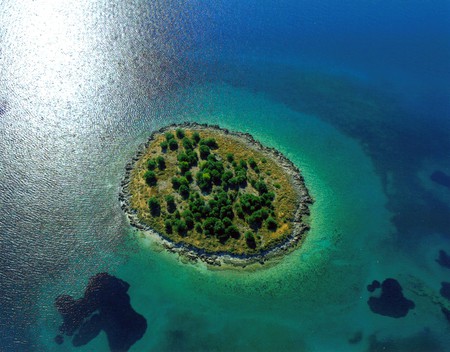 Trinity Island is one of the most built-up on this list and the closest to civilization. Located just 100 kilometres (62 miles) north of Athens, it’s a short ten-minute helicopter ride from the Athens airport. 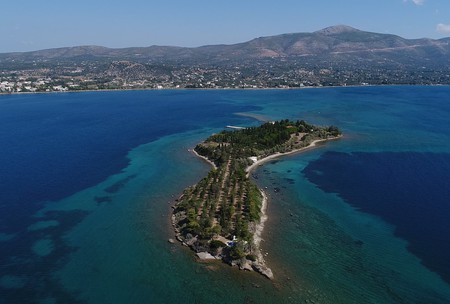 Trinity Island also has a certain reputation: since the 1950s it has been owned by the former Keeper of the Royal Privy Purse for the last three kings of Greece. The island has entertained everyone from Sir Winston Churchill to The Beatles. 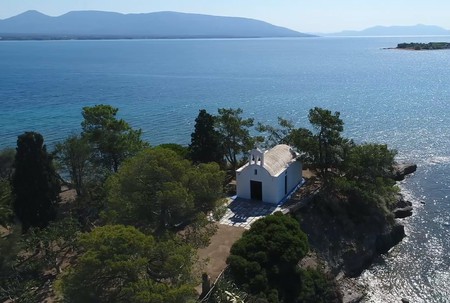 All 12 acres (4.8 hectares) are mostly flat, with 350 olive trees, pistachio trees, pine and cypress forests and a variety of fruit trees (pomegranate, apricot, peach, almond, fig). The price is available upon request, but you know what they say… if you have to ask the price before you buy, you probably can’t afford it.