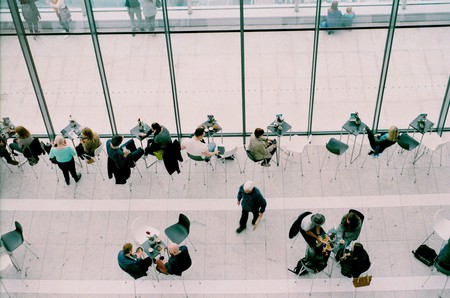 People often become fully bilingual when they live in another country

It’s the linguistic holy grail – to speak another language and to speak it well. When you live in a foreign country, this can be an all-too-real goal that people often achieve after lots of hard work. However, for your native language, this might not be the best thing after all.

This can often cause problems with communication

So while it might seem that you are able to adequately speak two or more languages and switch between them with ease, there could be differences in the details, as quite often you lose some language ability. For example, people who speak more than one language pause more often between sentences, they construct sentences incorrectly and have to backtrack to correct them, they conjugate incorrectly with their different tenses and are more likely to say “um” and “ah” all the time when they speak. 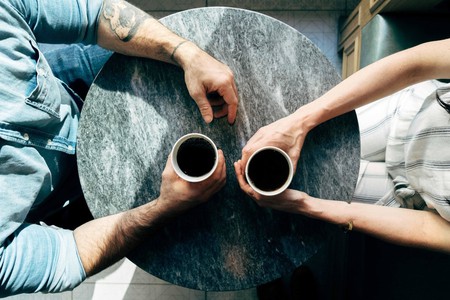 It's important to be able to communicate well |  © Joshua Ness / Unsplash

Language attrition involves the person merging their languages into a sort of hybrid between them. You can forget simple grammar rules, the second language starts to invade the brain, meaning you cannot remember things such as spelling (this can sometimes be worse if the language has a similar base, like with French and English). The person can end up speaking a hybrid of both languages, franglais. Interestingly, research shows that this isn’t unlike the confusion that occurs when the brain suffers from dementia; your brain is battling it out between two languages (although the underlying causes are different). 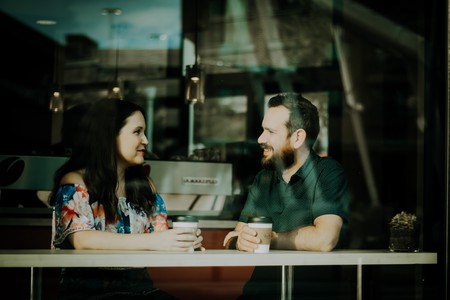 If you lose the ability to understand the subtle nuances of each language, prospective employers might think you don’t understand them or that your language is inappropriate. For example, English only uses the pronoun “you” to address everyone. The French use two, “tu” for informal situations and people you know well, and “vous” for more formal situations. Your inability to use these well will get a seriously bad reception in any French workplace (which tend to be more formal anyway). 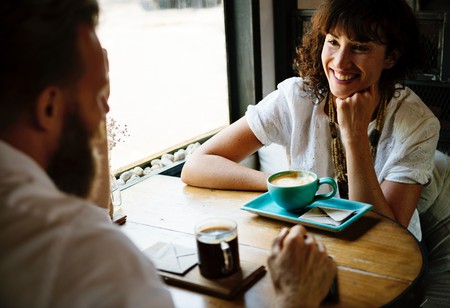 So when you’re filling out forms for job applications, misspelling or using the wrong words could make a potential employer think that you lack the basic educational requirements when it just isn’t true. If you sound too hesitant during interviews, they might think that is a reflection of your personality when it is simply because your brain is working through two or more languages (which not everyone realises). An inadvertent misuse of a pronoun might make them think you are rude.

Preparation will be crucial

Monika Schmid, Professor of Linguistics at the University of Essex in Britain, says that careful preparation can help avoid these traps or mistakes. Always have a native speaker double-check your applications and CVs. Look up key specialist terms relevant to your profession and compile a cheat sheet to keep referring to (even during an interview this is okay). It’s also a good idea to arrange a mock interview to run through everything before the actual one.