Why Galaxy Scientists Are Digging Up France's Only 'Star Scar' 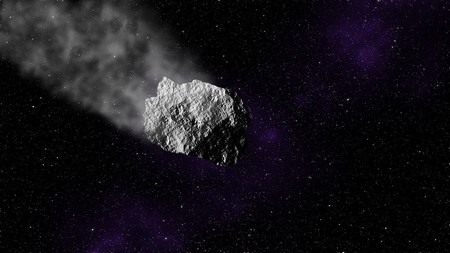 Scientists hope to learn more about our galaxy | Pixabay

France has been granted EU funding to dig up an ancient astrobleme (a meteor crater). It sits in the small town of Rochechouart in central France, where digging has already begun.

A meteor crashed into France 200 million years ago

When the planet’s continents were still joined together, before the Jurassic Period, a huge meteorite crashed into France. It was about 200 million years ago. The meteorite weighed about six billion tonnes and was about a kilometre in diameter. It was probably travelling at 72,000 kilometres (45,000 miles) per hour. 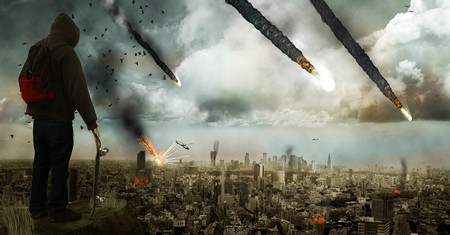 The meteor wiped out all life within 200 kilometres

As the meteor landed, it was immediately vaporised due to the speed at which it was travelling. The impact was equivalent to the Hiroshima bomb multiplied by several thousand. It changed the landscape and destroyed all life within 200 kilometres (125 miles).

This astrobleme is very close to the surface

A meteor crater is called an astrobleme. This one was discovered in the 19th century in a very small village in France, called Rochechouart. It is, unusually, very close to the surface and has been the subject of significant research since the 1970s. It is hoped that it will offer answers to questions scientists have about meteors, craters and life a very long time ago. 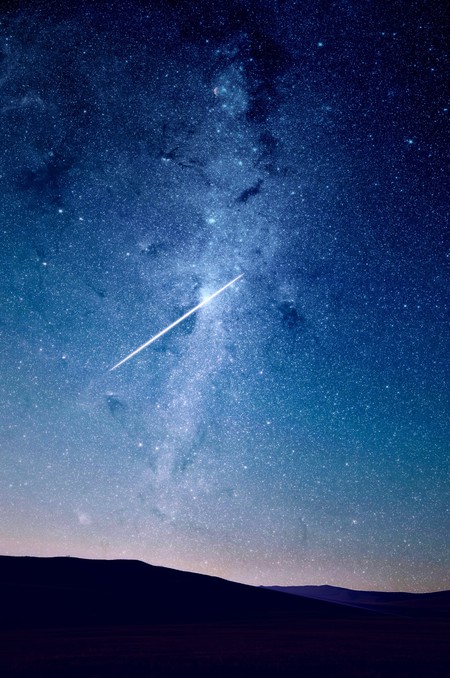 Drilling has started in the village of Rochechouart

The International Center for Research on Impacts at Rochechouart (CIRRI) has set up a reserve around the crater and organises research. The centre is running a new €600,000 project to drill samples from the crater. They are digging core samples at various depths around the 50-hectare (123-acre) site and the centre is hopeful that it can establish an open-air laboratory in the future. This tiny pocket of France might just yield some interesting answers to the questions we have about our galaxy.