Why French Schoolchildren Used To Drink Wine Between Lessons 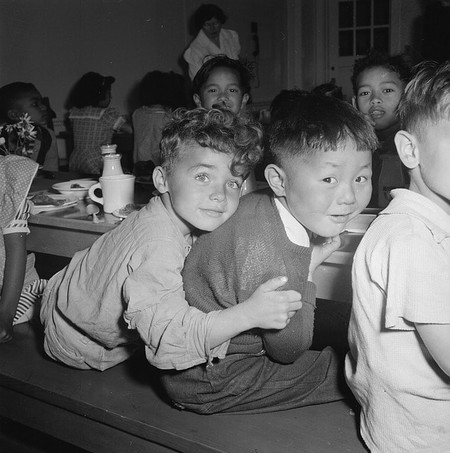 France is one of the largest and finest wine producers in the world, and they’ve never kept their love of wine a secret. But did you know that this passion is so ingrained in French culture that until not so long ago, even school children would drink wine between lessons?

France used to allow schoolchildren to sup wine in between lessons, which is almost unbelievable compared to today’s society. In fact, before the 1950s, French children were not only allowed to drink wine, beer or cider in the canteen, but they were encouraged to do so.

The reason was that people were under the impression that alcohol killed microbes, and it did at least seem to help with warming the chest when the child was suffering from a cold. As a result, alcoholic drinks were often drunk in lessons, especially since national advertising and mentality strongly encouraged it. 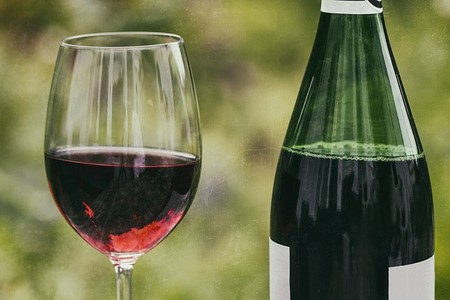 The French have always had a passion for wine | © Wolfblur / Pixabay

Many parents would place one alcoholic drink of their choice in the child’s basket to take to school. Often half a litre of wine, cider, or beer depending on the region. Where there were cases of head teachers disallowing the drink be given to children, it’s said that some parents encouraged the children to drink their wine before they go to school, over breakfast.

It wasn’t until 1956, August, that the Ministry of National Education forbade the serving of alcoholic drinks in schools to children under 14 years old. Though older children – with the consent of their parents – were allowed to continue to drink in the canteen, provided they did not consume more than ‘one eighth of a litre per head’. 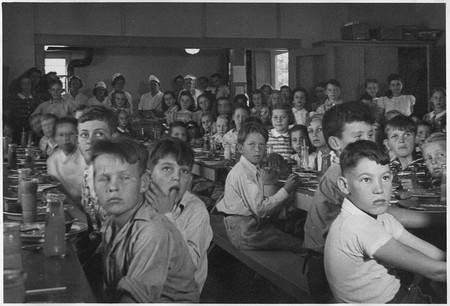 French children were encouraged to drink wine in the past | © Wikicommons

At the time, alcohol consumption in France was at its highest, and very widespread among young people. And so the decision to place an age limit and ban wasn’t supported by everyone. Even the authorities, as it happens.

In a report in March 1956, for example, the National Advisory Committee on School and University Health concluded that the ban on alcohol, after being tested in a boarding school, “could not in the present conditions be extended to all France”.

Of course eventually, the ban was extended to all school children, and most teachers were grateful, given that inebriated children would usually end up sleeping through lessons, show signs of inattentiveness, or hyperactivity.

In an attempt to reduce alcoholism and addiction amongst these children, the tradition was replaced with campaigns to drink milk, sold with slogans such as: “To be studious, strong and vigorous, drink milk!”

As recent as it may seem, it was only in September 1981, shortly after the election of François Mitterrand, that alcoholic drinks were banned from high schools once and for all, when water became the only drink encouraged at the table. “In canteens and school restaurants, no alcoholic beverages are to be served, even if water is cut off,” said Alain Savary, Minister of National Education at the time. 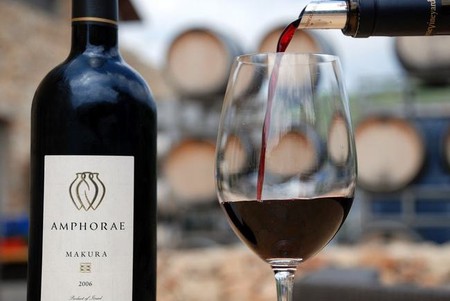 There are many surreal videos of French kids under the age of 14 supping alcohol at the school canteen under the beaming eyes of teachers.