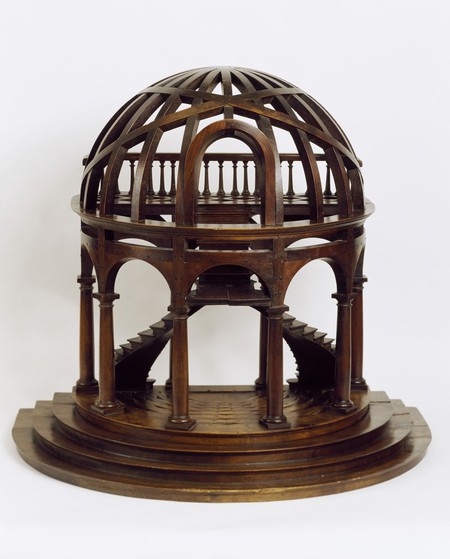 There is a scheme that exists in France that gives young people a chance to master a specific trade. It’s a scheme that dates back to medieval times but it’s one that President Emmanuel Macron is now enlisting the help of to boost the French economy.

The notion of apprenticeships in certain trades has lost its value in recent years, but in France there are still groups of people who study together for years to learn how to build things. These people are called “Compagnons” and together they study masonry or carpentry across the country. 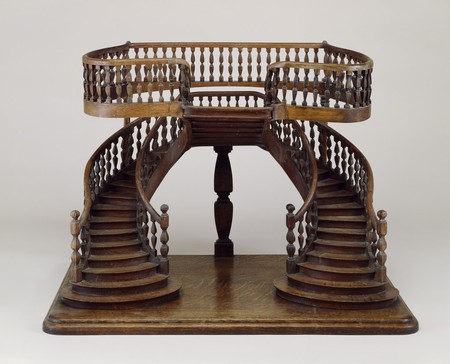 “Campagnons” live together in tight-knit groups learning their trades

Men, and increasingly women, between the ages of 16-25 live in a house together (usually in dormitories) sharing their lives. They eat together and socialise together. Above all, they work together and tour the country, learning the intricate practices of their chosen profession. They place a very high value on tradition, rules and formal etiquette – always wearing smart clothes for instance, when they are not learning the art of plumbing or upholstery. 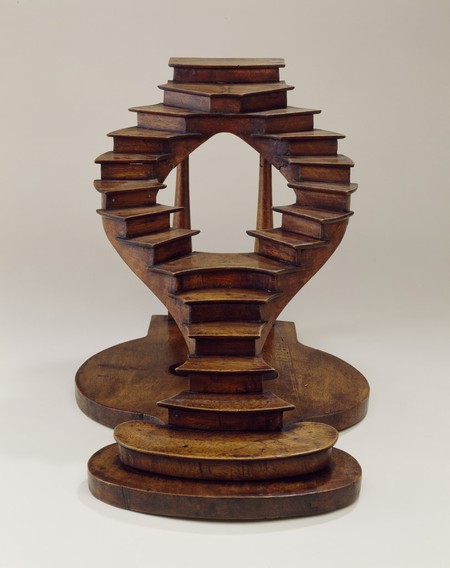 Traditionally, a Compagnon’s training may last as long as five years and it’s necessary for each individual to showcase what they have learned to do during this time. Woodworkers have traditionally used small, intricate staircases to do this, and some of which are on permanent display at the New York’s Cooper Hewitt, Smithsonian Design Museum. The staircases are tremendously complex and fiddly things to craft. They are made from different types of wood (pear, ebony, walnut and mahogany) with intricate balustrades and decorations, which have been planed, carved and joined painstakingly in place. 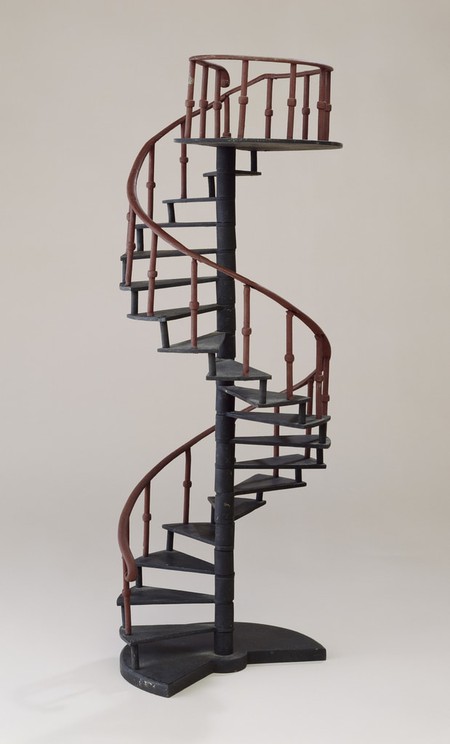 They are, however, often criticised for being too closed an organisation (a little like the Freemasons in England). For instance, the two-day initiation process that apprentices undergo to become a “Compagnon” is shrouded in secrecy. But no one doubts the quality of training that Compagnons are given and what they learn to do on the job. President Macron is now enlisting their help to push for a greater role for apprenticeship organisations in France.