Why France Has its Iconic Tree-Lined Roads

France is well known for its iconic tree-lined roads. There are lots of theories as to why they have so many and whose idea they were in the first place, from Napoleon, to the Romans.

Some people think the Romans are responsible

Many of the tree-lined roads in France are incredibly straight, with trees planted at regular intervals alongside them. It’s true that many of France’s roads are Roman roads, designed by the Romans to get from A to B in the most efficient way possible. However, it’s unclear if this is the reason why France has so many trees still planted along its roads, as the trees would have obviously died a long time ago. 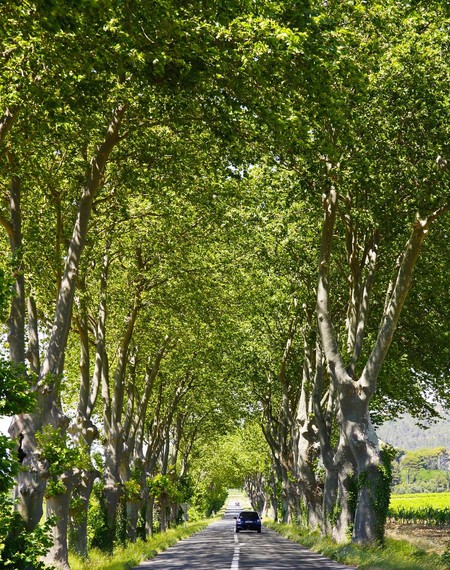 Some people think Napoleon was responsible

The most widely held theory is that Napoleon ordered that French roads be lined with trees so that his troops would be able to march the length and breadth of the country in the shade. It is a logical explanation, although no one knows for sure if it’s true, particularly in the South of France, where it would have taken 30 to 50 years for any trees to grow tall enough to provide proper shade. Certainly, his troops never benefited from them. 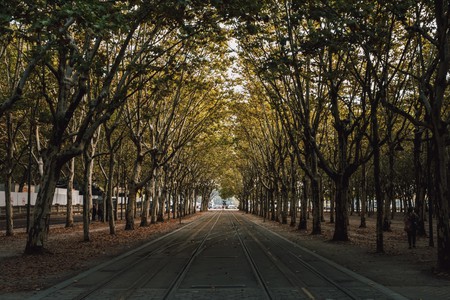 Another theory is that the French aristocracy wanted to plant trees to provide shade while transporting foods and goods to and from their homes. It’s a good theory, as many of the roads linking major towns are planted with trees, so the food would have stayed fresher and drier and been in better condition when it arrived.

The trees are now under threat

While no one knows for sure why the trees were planted, they are a key part of French culture, tourism and life. However, they’re also under attack. Many people think these trees pose a threat to motorists because they’re planted too close to the road. France’s League Against Violence on the Roads claims that trees are responsible for one in eight road deaths, because they reduce visibility and cause greater injuries when people crash into them. 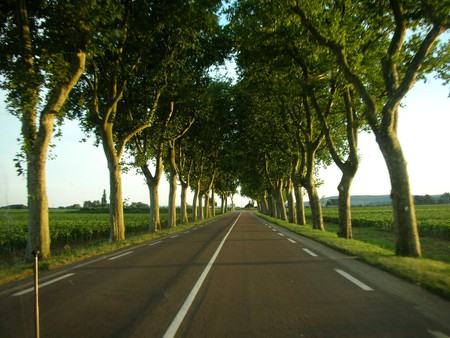 Campaigners to protect the trees claim they are a natural habitat for wildlife, a vital part of French culture, and also help to actually increase road safety. They say that if drivers rush past the trees, they realise how fast they are going and slow down; without the trees, they wouldn’t notice their speed.