Why Everyday Life in France Drastically Changes This November 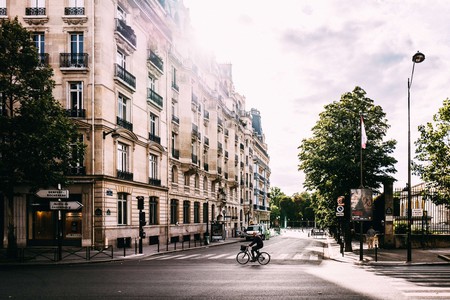 France is known as a country that doesn’t change much and is caught up in lots of bureaucracy. Yet this month it’s all different, as the country undergoes some very important changes, making everyday life that bit simpler for everyone and adding up to a dramatic difference overall.

The postal service will be open on Sundays

You can almost set your clock to the postmen in France, where the postal service rarely changes and is prone to strikes. From November 19, packages will be delivered on Sundays in 14 major cities, plus Paris. It’s a pilot service, that is intended to be rolled out nationwide in 2018. This is a big change for a country where many of the major cities are all but closed on Sundays. 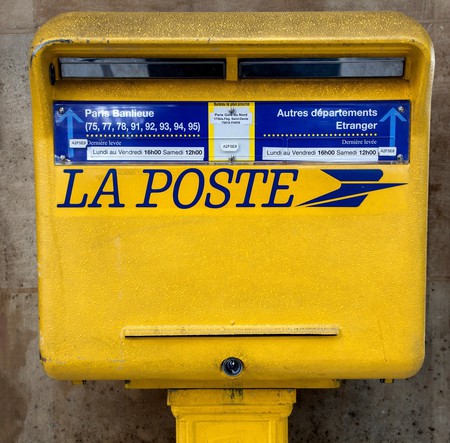 There are big changes to the postal system | © Ganossi/Pixabay

People cannot be evicted until April

It can be incredibly difficult to get a rental agreement in France, with a lot of hoops to jump through before owners and agents allow you to move in. This is partly because once inside, it can be incredibly difficult to get you out. All of this is designed to protect the renter from draconian landlords and one such rule is that you cannot be evicted during the winter months. This is true if you haven’t paid your rent, even if landlords have a court order to get you out. Starting November 1 each year, it’s not allowed to evict people and put them at risk during the colder months. 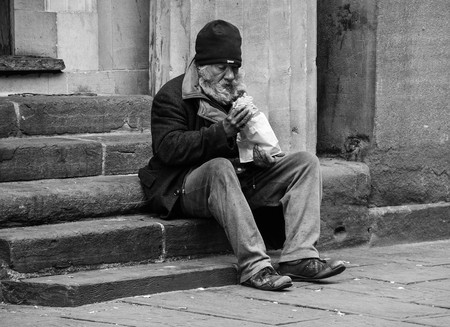 The truce is now in place until the Spring, meaning people cannot be evicted | Shauking/Pixabay

The French health service is renowned for being one of the best in the world, but it works differently to elsewhere. While healthcare is heavily subsidised, patients must pay when they visit the doctor (usually €23 or €26) and are later reimbursed. Starting November, doctors can now charge more (€45 or €60) for cases they consider more complicated and require further examination, like for example with anorexic or neurological cases. 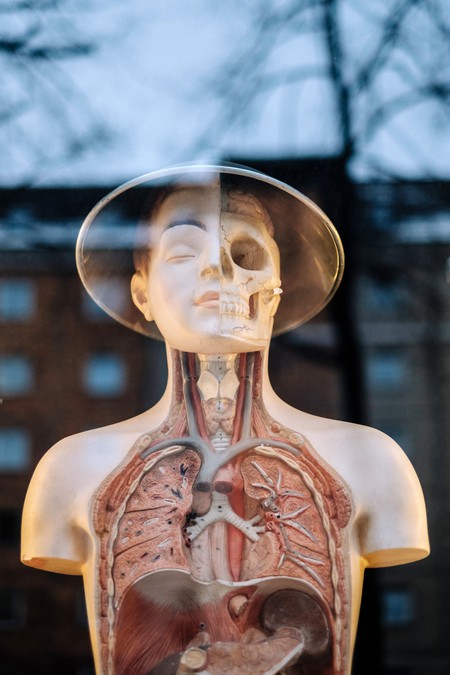 Car registrations can be done online

It used to be that car registration for new owners was a very complicated procedure that involved going to the Prefecture and queuing up to get a carte gris. The Prefecture is part of everyday French administration and a bureaucratic place where procedures can seem a little opaque to residents and visitors alike. Now all car registrations will be done online. This is monumental for a country where most day-to-day transactions are still mostly done face-to-face or over the phone. 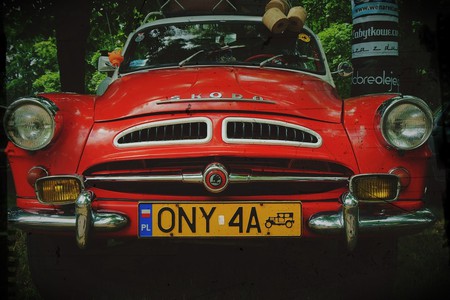 Civil partnerships must be declared at Town Hall, same as marriages

In France, if you don’t want to get married, you can have a civil partnership – which is like a marriage but with different legal ramifications. It’s called a PACS and it’s very common. They used to have to be signed for in a court, but now Town Hall deals with their administration, just like with marriages. It’s one more sign of streamlining French bureaucracy that might help everyday life.