Why Brits are Buying Up a Little Village in France 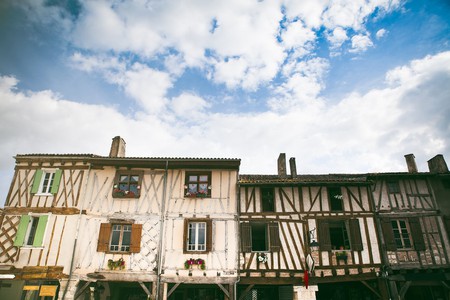 It seems that Brexit is having unintended consequences on Britain’s neighbouring countries, as some Brits are racing to try and buy into their favourite parts of France before it’s too late.

Brits dream of a home in France

While the British love to hate the French (and vice versa) they also admire a lot about the French and their way of life. Many people want to follow British author Peter Mayle to France and renovate their own country house or own a little piece of a small, beautiful village. 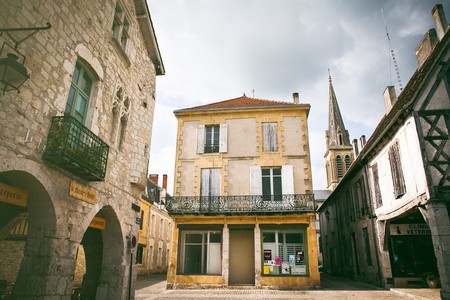 View of the center in Eymet, France | © Kelsey Hayne/Shutterstock

Ever since the majority of voters decided to leave Europe in the referendum of June 2016, British people who had an eye on moving or buying a second home in France have been deciding whether or not to do something about it before it gets too late. People are worried that it will become more difficult to move to France, to gain citizenship, to live the life they have always dreamed of after Britain formally leaves the European Union. 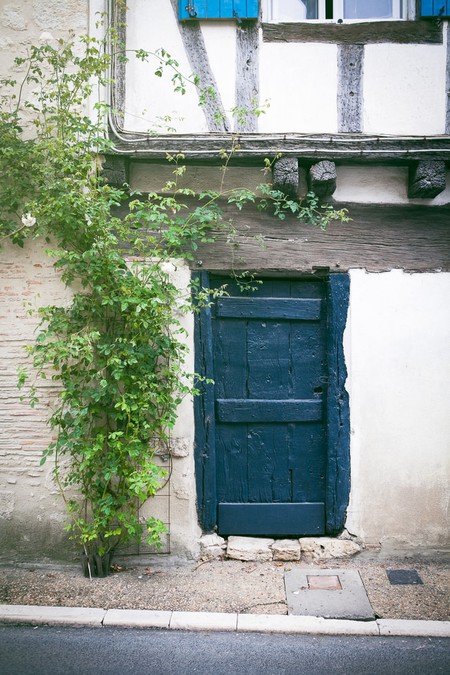 The medieval town of Eymet, near Bordeaux, has everything that British people love about France – beautiful buildings, rolling hills and a moderate climate that means summers are reliably warm without being scorching. It has long been a favourite with British people – about 400 of the town’s 2,400 residents are British – and in line with its newer residents, the town does a good line in cafés serving a full English breakfast, and shops that sell English products such as marmalade and Marmite. This year, after over a year of Brexit negotiations, the town is undergoing a boom. 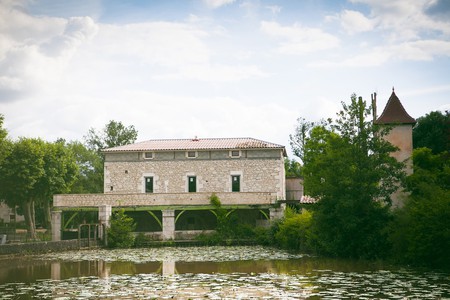 Younger Brits are optimistic about a life in France

Older Brits who have already taken the plunge, seem more nervous about their future, partly because their retirement is often linked to the exchange rate so the recent decline in the British pound has left them worse off each month. Younger Brits, however, seem less worried and it’s this group that has been very interested in snapping up property in Eymet and the surrounding area.