Why 'Bonjour' Is the Most Important Word in the French Language 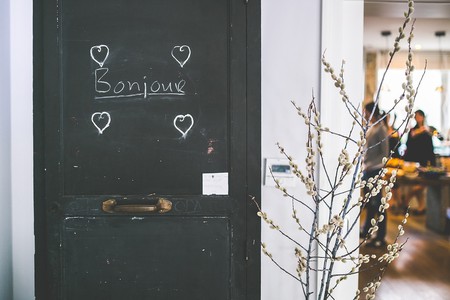 French society is very formal and you need to respect the rules. Quite often, a good ‘bonjour’ at the right time can make or break a conversation – it’s actually one of the most important words you can learn (and use correctly) in French.

You should always say bonjour

While it might seem strange to other English-speaking countries, the French say ‘bonjour’ to each other in every single situation – and that means every situation. So, when you arrive at the bakery, the clothing store, the train station or the doctor’s waiting room, it is good manners to say bonjour. If you don’t, it might explain why the service you get will be a little iffy afterwards. 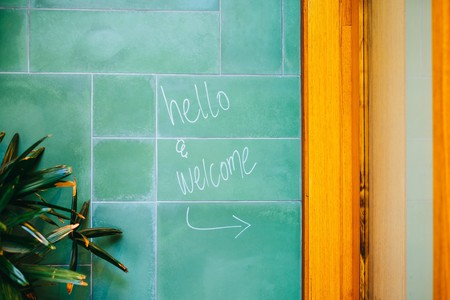 When you enter a shop, a heartfelt ‘bonjour’ isn’t just about saying hello. It’s also about announcing your presence and acknowledging that you are in their space, not yours. When you enter a bus without saying bonjour, the driver will think you are really badly brought up and they won’t feel particularly helpful towards you if you don’t know where you’re going. The same can be said for any encounter you might have at the local ‘mairie’ (town hall). 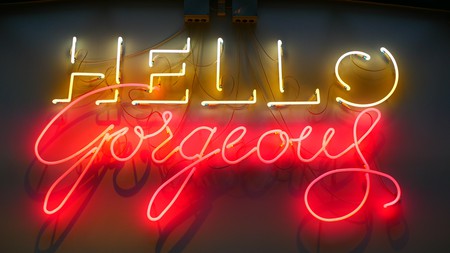 A simple Bonjour can go a long way |  © Karine Germain/Unsplash

Just because someone says ‘non’ after you’ve asked for what you need/want, it doesn’t mean that your ‘bonjour‘ didn’t work or that it won’t turn out well. French conversation with people you don’t know is often a dance that begins with a firm ‘bonjour’, followed swiftly by a no, that may very often turn into a yes after a little more conversation. Don’t take a ‘non’ at face-value. Ask more follow-up questions, ask how you can make it work, offer solutions and you might get a positive outcome (as well as a friendly one). 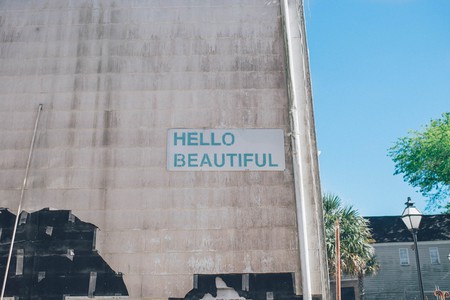 Don’t smile too much when you say ‘bonjour’

The French can be a little wary of wide, toothy smiles – they might think that you’re nuts if you smile too much or show too many teeth. So make sure you don’t act too smiley when saying ‘bonjour‘ and you’ll get the exact level of response that you want.