The Best Places To See the Opera in Lyon 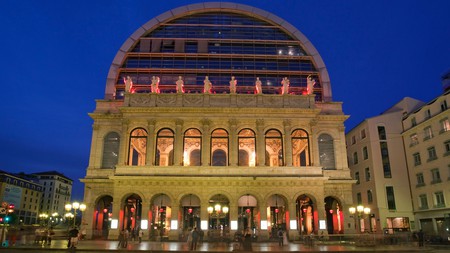 Home to the best opera house in the world, the streets of Lyon ring with the arias of some of the world’s most talented singers. Set foot in one of the following venues to catch a show or two and discover Lyon’s most prestigious opera houses.

Theatre exudes a certain magic – French artist and poet Jean Cocteau called it “red and gold disease” – and a trip to any Lyon opera house will prove it. Slip into a velvet seat in the city’s most hallowed halls and allow yourself to be transported by the sounds of Bizet, Verdi or Puccini.

A visit to the famed Opera National de Lyon is a must for any operagoer. It is one of the best opera houses in the world, and their opera company and corps de ballet are revered. Today, both the resident performers and a revolving door of visiting composers and singers draw crowds of thousands to see stunning renditions of everything from Debussy to Denisov.

Though classic opera is what’s on offer at the Opera National de Lyon, the city is also home to more boundary-pushing productions. There are venues that showcase contemporary opera, and others that house never-before-seen chamber operas. This is where to experience Lyon’s best opera. 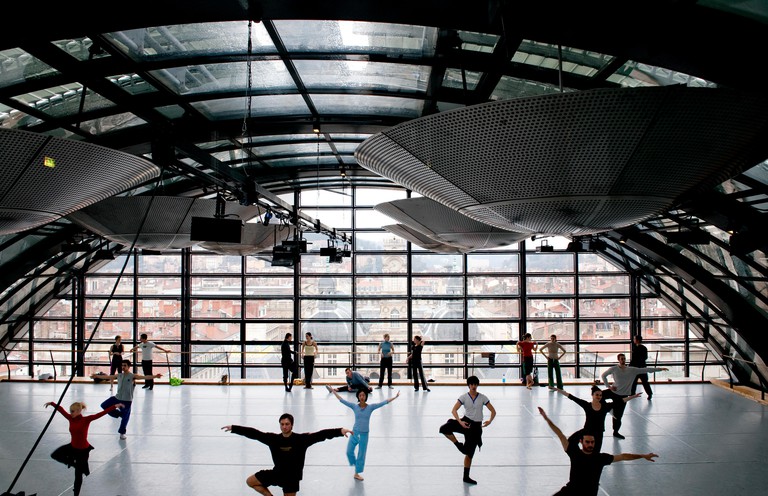 The Opera National de Lyon is the beating heart of the city’s art scene. It is also one of the city’s most impressive architectural feats, with a stunning glass dome by Jean Nouvel built atop the original 18th-century building. The opera house swung open its doors in 1831 with the premiere performance of François-Adrien Boïeldieu’s La Dame Blanche, and since then it has been one of the foremost opera houses in the country and has hosted the premieres of major operas from Wagner, Giordano and Schoenberg. Lyon’s Opera Ballet is also housed here, and in the summer, the company’s jazz musicians take to the streets to play live concerts under the arches. 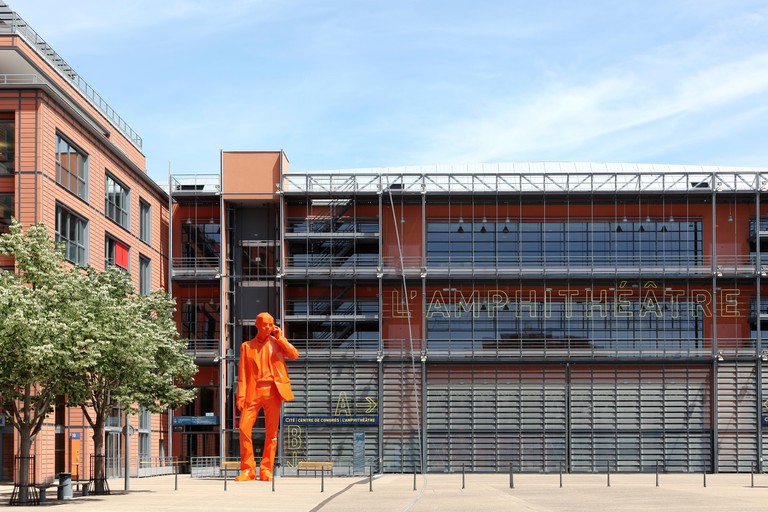 Connected to the National Opera is L’Amphi, this is the unbuttoned little sister of the Opera. While the latter fits hundreds of people, the L’Amphi is much more intimate. Here, informal tables circle a small stage and cocktail waiters work the room, while up-and-coming underground musicians play nightly. Be sure to check the schedule ahead of time, as genres on offer vary from jazz to classical to of course, opera. 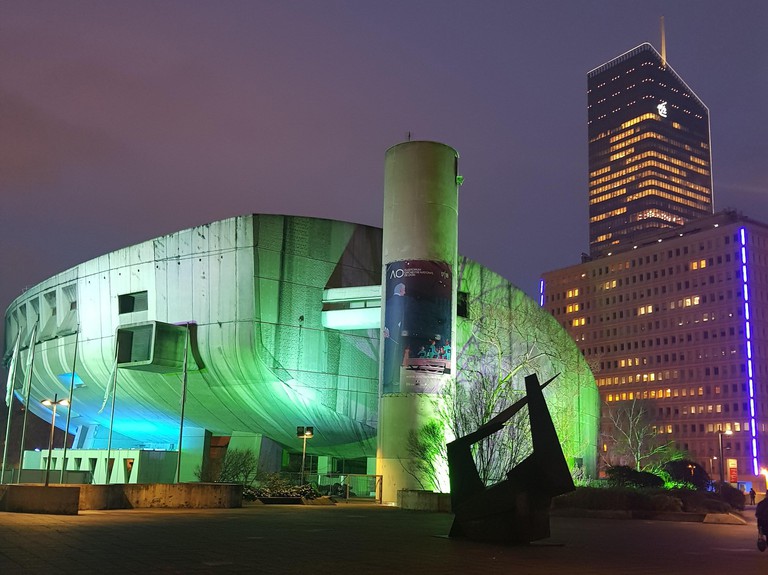 The 2,100-seat orchestra hall houses a cast of over 100 permanent musicians, and frequently plays host to musical groups from around the world. Their oeuvre spans everything from a Russian-centric compilation of Prokofiev and Tchaikovsky, to deep dives into Bartok’s repertoire. In addition to symphonies and orchestras there are organ concerts and a selection of soloist performances. Tight-for-time travellers should seek out the espresso offering, 55-minute daytime concerts meant to familiarise concertgoers with the musical world.

The Church of the Most Holy Trinity (Chapelle de la Trinite) was built in 1617 by Jesuit brother Étienne Martellange. It has been a working church from the 17th century right up to the modern day, and it now serves both as a church and a concert hall for the city’s baroque and opera scene. Most performances are an extension of the work of the Opera National de Lyon, so expect everything from Bartok to Schubert to echo through the hallowed halls on any given night.

The theatre was once the Maison de la Danse before it opened up its scope to become a theatre. Performances here are not of your classic traditional operas: led by Jean Lacornerie, the venue explores the full diversity of musical theatre. Here, you’ll find inventive contemporary shows, comedic musicals and rarely seen chamber operas. Prices for tickets are more affordable than most formal operas, and you can expect to see shows that are rarely staged anywhere else. 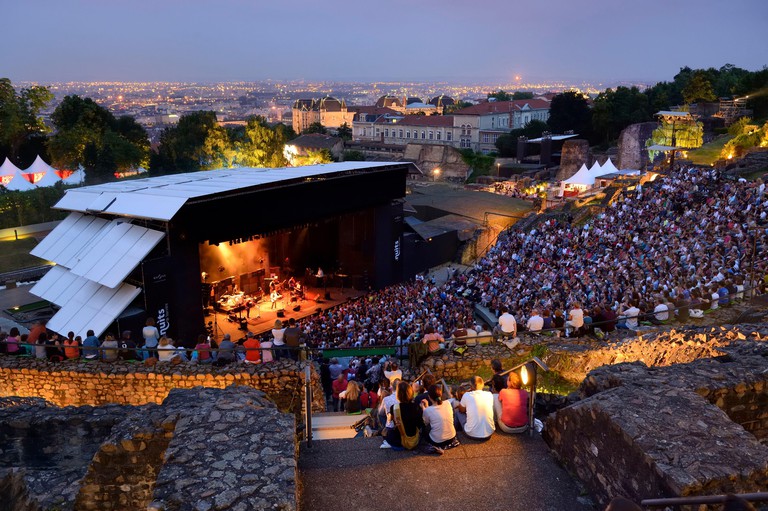 If you happen to head to the city during the famed Nuits de Fourviere festival (throughout June and July) you’ll be in for a treat. The summer festival brings 60 different shows a year to the two 2,000-year-old Roman amphitheatres atop Fourviere hill. Over 130,000 attend the open-air concerts every year to catch renditions of the works of anyone from Elton John to Georges Bizet, performed by the Roman Orchestra di Piazza Vittorio. At the end of every show there’s a tradition that the audience throw their cushions onto the stage in appreciation of the performance.

The 608-seat venue in the heart of Old Lyon is home to Lyon’s annual Winter Musical Festival, but when the festival isn’t on, the music hall plays home to the city’s Chamber Music Society. The name of the venue, Salle Molière, is a nod to Jean-Baptiste Poquelin, the famed French playwright and poet behind Tartuffe, The School for Wives and L’Avare, who went by the pen name of Molière. While the venue has an in-house chamber music group, the Salle Moliere also attracts a rotating cast of celebrities from the music industry to its halls.