Where do the French Go on Holiday in France? 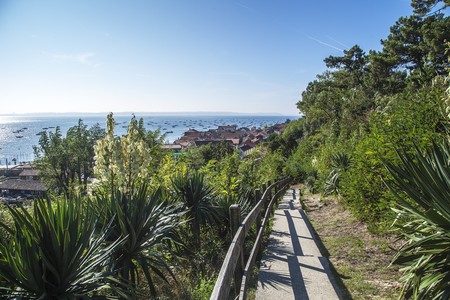 France retained its crown in 2018 as the world’s most visited country. Its dazzling capital, diverse natural landscape and iconic culture and traditions attract visitors from all over the world, but where do French people themselves go on holiday in France?

French people’s favourite country to holiday in is their own and we don’t blame them. Traverse the full length and breadth of France – a country that is the same size as Texas – and you’ll experience everything from the Germanic cuisine and culture of its northeast to a Mediterranean climate and Catalan traditions and language in the southwest. With two mountain ranges to choose from and miles of coastline, not to mention all the country’s other natural wonders and captivating cities, there are almost limitless new corners to discover and relax in while on holiday. 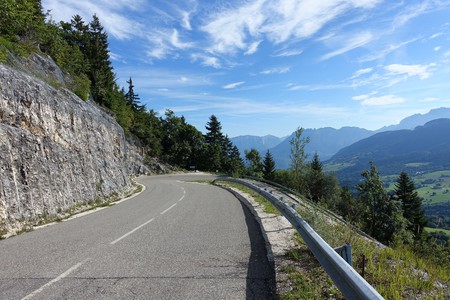 If you’re travelling to France during July and August, you’ll probably spot a lot of closed shops and restaurants. Strange, you think, considering it’s holiday (and tourist) season. But that’s precisely it: the French are on vacation, too. The majority of workers in France take a large percentage of their holiday allowance during these months and so the roads and trains become packed with locals heading away from the cities and out into the countryside. But where do they head to?

Sand, sea (and maybe sangrias) at the French coast

The majority of French holidaymakers head to the coast. The French Riviera and Provence are very popular areas in the south of France, attracting seasonal visitors to their resort towns, beaches and the pretty hilltop villages that sit as their backdrop. Popular historic towns close to the Italian border include Menton and Villefranche-sur-Mer. For a traditional Mediterranean resort, try Antibes, a town that attracts many French holidaymakers, or Juan-les-Pins, its smart bijou neighbour. With Italy just a stone’s throw away, these pockets of France benefit from Italian-influenced architecture – such as Villa Ephrussi Rothschild at Saint-Jean-Cap-Ferrat and the Notre-Dame-de-Laghet sanctuary north of Monaco – as well as the country’s cuisine, with plenty of olive oil, tomatoes, basil and cured hams featuring in local dishes. 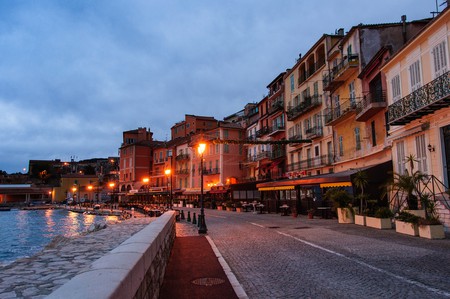 Travel west along the coast from Juan-les-Pins and you’re in the Languedoc. The coastline here is mostly straight with easily accessible sand dune-edged beaches – compared with the rockier coves of Provence – and so it’s perfect for large-scale resorts. The closer to the Pyrenees you go, the more the flavour of Spain infuses the food and the results are a mouth-watering combination of French Mediterranean cuisine, tapas-style dishes and, of course, sangria by the jug-load. The seaside town of Cap d’Agde is one of the biggest in France and is home to the famous Cap D’Agde Naturist Village. On a smaller scale, towns like Collioure, with its own handful of pretty beaches, pepper the coast further towards Spain. Because of the large resorts in the Languedoc, the coast here is just as packed with internal tourists as the Riviera. 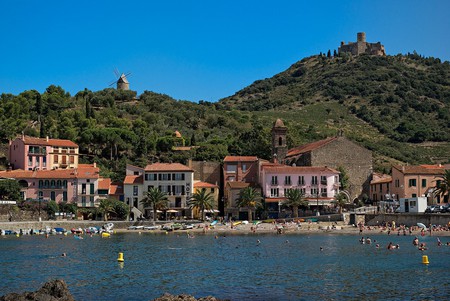 Head away from the southern shores and you’ll find the French setting up camp on the Atlantic Coast and in Brittany. There are some truly beautiful spots starting near the Spanish border on the west; from Saint Jean-de-Luz, the historic beach town of Biarritz, and southwest of Bordeaux in the Landes de Gascogne Regional Natural Park. In the north, Brittany’s Emerald Coast boasts some of the most beautiful coastline and clearest waters in the country. Saint-Malo is Brittany’s most visited town and lies in the north of the region, though the most dramatic beaches are towards the western tip of France, which are always busy with locals in the summer season. 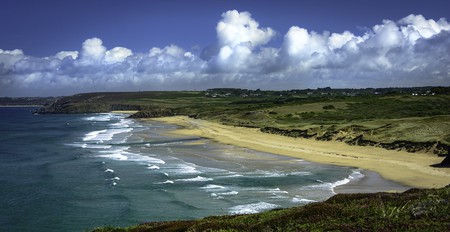 The wilderness of the Breton coastline | © Mark Chinnick / Flickr

Head to the mountains for an outdoorsy escape

A close second place to France’s coastal stretches in terms of visitors per year are the mountainous areas of the Alps and the Pyrenees. France is lucky enough to border two mountain ranges and the French head here in the summer months to escape the city heat and enjoy the great outdoors. The country has an almost endless network of footpaths, known as GRs (grande randonnées), and walking and climbing are favoured outdoor pursuits, as are the numerous other sporting activities – like kayaking, rock climbing and paragliding – that are popular in the alpine regions. 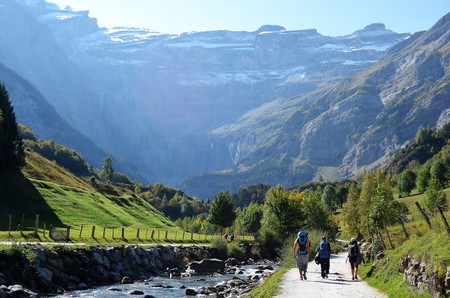 In the Alps, there are a number of stunning national parks to choose from, depending on how close you want to be to city connections, as well as to beautiful lakes – such as Lake Annecy and Lake Bourget. The GR 10 hiking trail runs the length of the Pyrenees and is particularly frequented in the summer when conditions are favourable. Holidaymakers to both mountain ranges experience a completely different world in the summer months – from crystal clear lakes and cascading waterfalls, to alpine plateaus and meadows dotted with wildflowers – compared to the jam-packed ski resorts and white-blanket landscape of the slopes during winter. 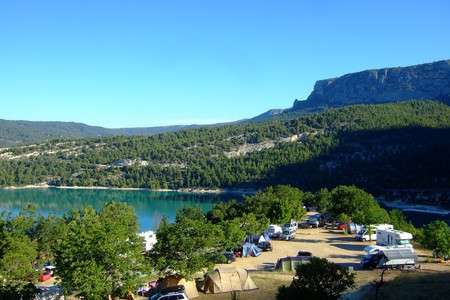 Camping is the way to holiday if you’re French. The country has more campsites than nearly anywhere else in the world and during the summer months, everywhere from municipal sites to five-star camping resorts heave with visitors. There are large camping resorts all along the French coastline and in the mountainous areas, but really, because it’s such an institution, you’ll be able to find a campsite to set up a tent in or on the edge of most towns in France. 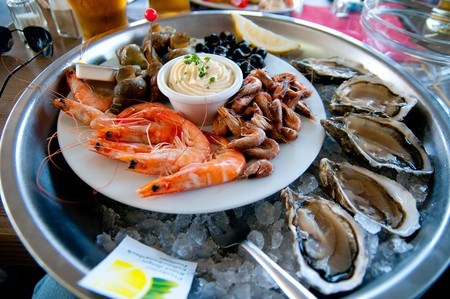 Seafood platters to die for along the French coastlines | © Archangel12 / Flickr

The other focus to French holidays is – and no surprises here – the gastronomy. Whether it’s buying local produce from the nearby market to cook up on a gas stove or sitting out in the balmy evenings to enjoy multiple courses with the family, the French make time for their food on holiday. Particular regions specialise in different local delights. Those that live inland in France will relish in the local seafood on the southern and western shores (such as oysters on the Mediterranean, or fish soups in Brittany), whilst those travelling north to the historic coastline of Normandy will enjoy ancient Flemish recipes (like Carbonade flamande, a beer and onion stew). France really shows its size and diversity when it comes to the gastronomic delights on offer.