What to Know About Finding Work in France 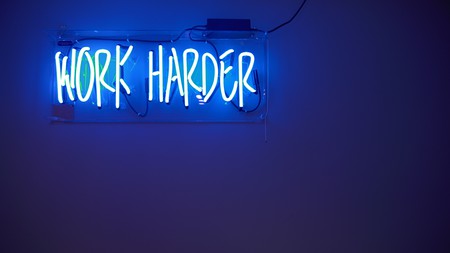 Finding work in France is hard, even for the French | © Jordan Whitfield / Unsplash

Moving to a new country can be difficult and finding work even more so. Whether you speak French or not, here’s a handy guide to what you need to know if you want to snag a job.

It’s hard to get employed in France

France has some of the tightest employment laws in the world. It can be expensive to take new staff, because of the cost the company has to pay towards pensions, healthcare, and other benefits. This means that many companies have to really, really want you and know that you’ll be a good match for them to take the risk. 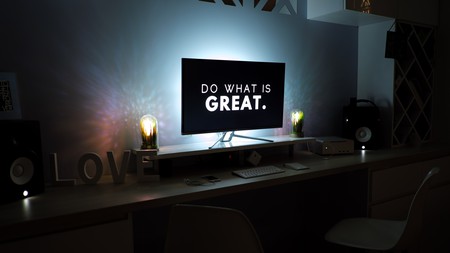 France has one of the highest youth unemployment rates in Europe—23% of under 25s are currently unemployed, which accounts for 10 million people. Younger people have less experience and can be more of a risk for employers. And because of the cost of taking on an employee and because it’s very hard to let staff go (legally, it can cost a lot), it means that many companies find it difficult to take on people ad hoc. It has to be for a fixed period of time.

The trend over the past 10 years has been for companies to give fixed-term contracts to staff, rather than permanent ones, which doesn’t provide as much protection for the employer as before. It’s easier to find a contract that gives you 200 hours of guaranteed work a year. It’s France’s answer to zero hour contracts (where employers aren’t obliged to give you any hours and you don’t have to accept any work that you’re offered). If you’re new to France and have lots of questions about your legal rights or need help, Just Landed offers comprehensive advice. 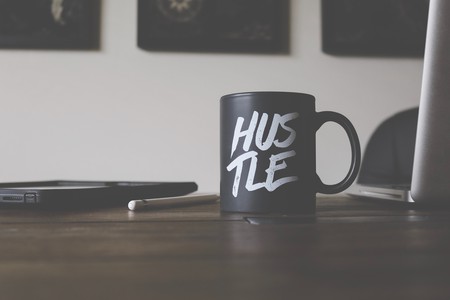 It’s better if you speak French

Obviously, finding a job is going to be easier if you can speak the language. Most jobs are open to nationals from the EEA area plus Switzerland (that’s all countries in Europe, plus Norway, Lichtenstein, and Iceland). Only some public administration roles are only open to French people. You’ll have a much harder time finding work if you come from outside this area.

But not every job needs French

France currently has a shortage of every kind of teacher and English is increasingly in demand (the Holy Grail is obviously an English teacher with an Anglophone accent). There are also lots of other jobs that don’t need French, like caregiving, jobs in the tourism sector, and seasonal work. You’ll find a list here. 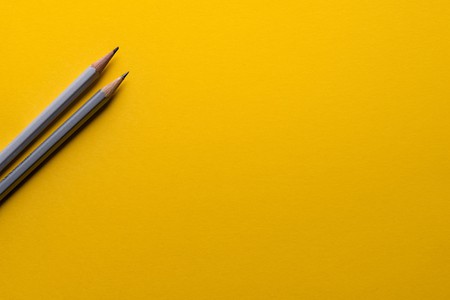 Not every job requires that you speak French | © Joanna Kosinska / Unsplash

Do things the French way

Follow the tips from The Local to help you. Make sure that your CV conforms to French culture (a photo isn’t legally required but it’s still common practice), practice the language as much as possible, and make sure that you address everyone with the more polite version of you, using “vous” and not “tu.”

Finding work in France is hard, even for the French | © Jordan Whitfield / Unsplash

The French world of work is changing

France is changing under President Macron’s new employment laws because soon, companies and people should be able to move around much more easily. Supporters say that this will allow companies to be more efficient and economically viable. Protesters think it will erode workers’ rights and the current protection and benefits that people have, without bringing much in return.