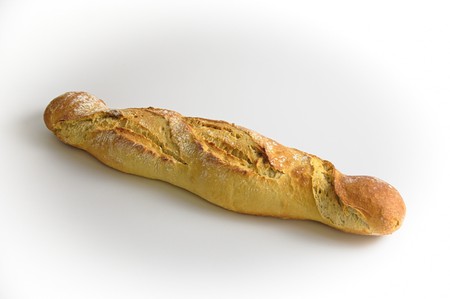 France is often cited as an example of quality of life and sophistication but like any country, it also has its own set of particularities. Discover some of the wacky things you will only see in France.

Of course, most French people would rather eat bread with charcuterie or cheese but in some cases, they can also eat a whole baguette at any time of the day just without the need to add anything. This may occur when they go to the bakery to buy one baguette and eat it all while walking back home.

Don’t complain if you don’t get your change back

This is very unlikely to happen to you but, there is a law stipulating that business owners are not obligated to give change to their customers after they purchase an item. So on your next trip to France make sure to always carry some coins, just in case.

We have seen countless times in rom-coms that wedding scene when someone objects after the mayor/priest pronounces the infamous “speak now or forever hold your peace” quote. But in France, parents have the legal right to start an opposition procedure to prevent their child’s wedding.

Your French buddy has invited you for lunch and has forgotten his/her wallet? No worries, they’re allowed to sign a check…with toilet paper or any other type of paper. Restaurant owners who accept these types of payment take a risk as bank managers can refuse to cash these original checks. 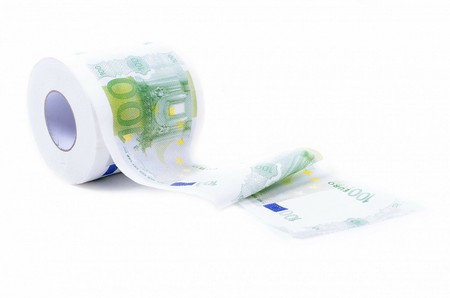 You will only see one stop sign in Paris

Getting caught for not stopping at a stop sign will cost you a lot and is something you definitely want to avoid if you’re driving while in France, unless you are in Paris. As surprising as it is, you won’t risk paying the 90 euros fine (and for those who have a French driving license lose four out of twelve points on your permit) because there is only one stop sign in the whole city and it is located in the chic 16th arrondissement. The city officials explain that because the rule that says that cars coming from the right side always have priority is applied throughout the city, stop signs proved to be unnecessary. 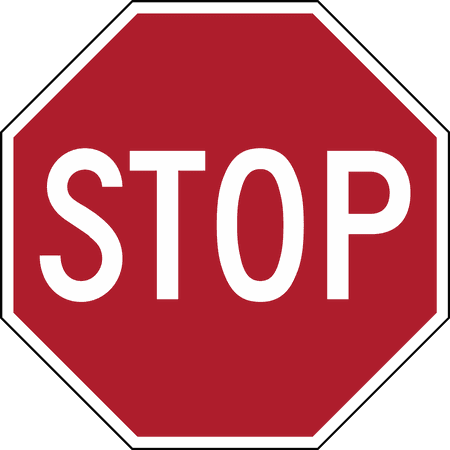 You will only see one stop sign in Paris | © WikiCommons

Until death do us part and beyond

This is another exceptional occurrence specific to French law that allows people to marry their deceased partner. If some might laugh at this legal particularity, it is not taken lightly, as your union needs to be approved by the French president himself.

Are you tired of your spouse’s excessive smoking habit or his/her obsession with football? Well, if he/she is French, there is a high chance that the divorce will be ruled in your favor as these two things are considered as legitimate causes of separation. Hanging out too much with the city’s priest and engaging in phone sex (although sexting should be included too) are also admissible while building your case. 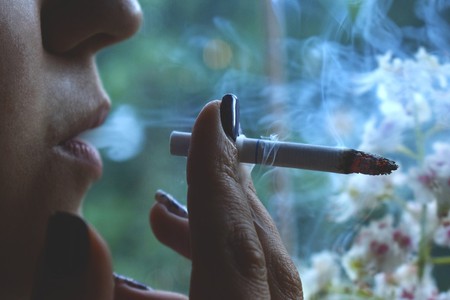 Your smoking habit may make you lose your divorce battle｜ | © Pixabay

Every Parisian woman was an outlaw five years ago

Parisian women often get praised for being stylish but did you know that most of them were breaking the law with their iconic style up until five years ago? Indeed, until then, there was a law stipulating that in order to wear trousers Parisians had to obtain permission from the police, so they could “dress like a man.” There is no doubt that Yves Saint Laurent, famous for his women’s pantsuits, could care less about this 200-year-old law. It was officially revoked in 2012.