Visit the Ile-de-Lérins, Where the Man in the Iron Mask was Imprisoned 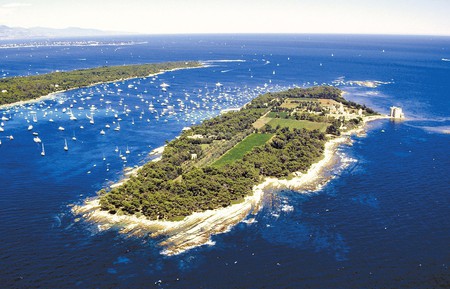 The Man in the Iron Mask isn’t just a Hollywood film. It’s a real story about a man who was kept imprisoned, moved from place to place and whose identity has never been fully revealed or discovered. One of his prisons was on the Iles de Lérins, just off the coast of Cannes, a spectacular place that you can visit.

During the reign of King Louis XIV, in the 1680s, a legend grew about a man who was being kept prisoner, whose name was never spoken and who always wore an iron mask. He was always accompanied by the same prison guard. Originally, they were seen at prison fortresses in the Alps and then, they were transferred to the small island of Sainte-Marguerite off the coast of Cannes. When the guard later became governor of the Bastille in Paris, the prisoner went along too. It was here in Paris that reports state he died in 1703. He was buried, his clothes were burnt and his cell was scraped and whitewashed clean. 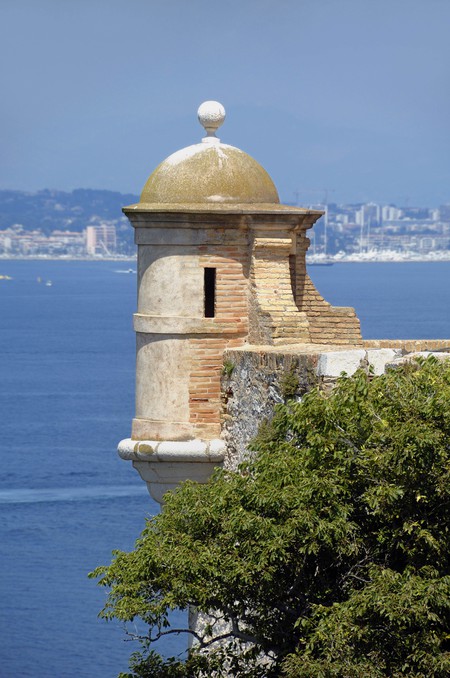 King Louis was the Sun King, a man who rebuilt France with an iron fist and the prisoner has always been imagined to be imprisoned at the king’s behest. There have been theories that the prisoner was King Louis’ son, who was banished for being homosexual. He could have been the bastard son of Louis’ mother or even a Pygmy who had made Louis’ queen pregnant. Many theorists went with the idea that he was a twin brother to the king, and because he was scared that he might try to gain power, he was imprisoned (this is the Hollywood version starring Leonardo Dicaprio). A more recent theory suggests that the man was actually a valet, who had ripped off the king or queen and was kept locked up for over 30 years because he had taken a large amount of money. New unearthed research suggests that apparently he ‘only occasionally wore the mask and that when he did wear a mask, it was velvet, not iron’. 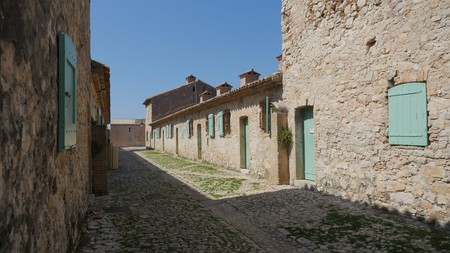 The legend was made famous by books and films

Voltaire – one of France’s most famous thinkers – was locked up in the Bastille in Paris in 1717 and heard the story from many of the inmates. They described how this prisoner was incredibly refined with the best manners, ate on his own and was only ever visited by the prison guard. Voltaire’s description was used as a base by the reputed French author, Alexandre Dumas who wrote about another infamous imprisonment at Château d’If off the coast of Marseille in The Count of Monte Cristo. The Man in the Iron Mask became a key character in The Vicomte of Bragelonne, the last in a series of novels beginning with The Three Musketeers. 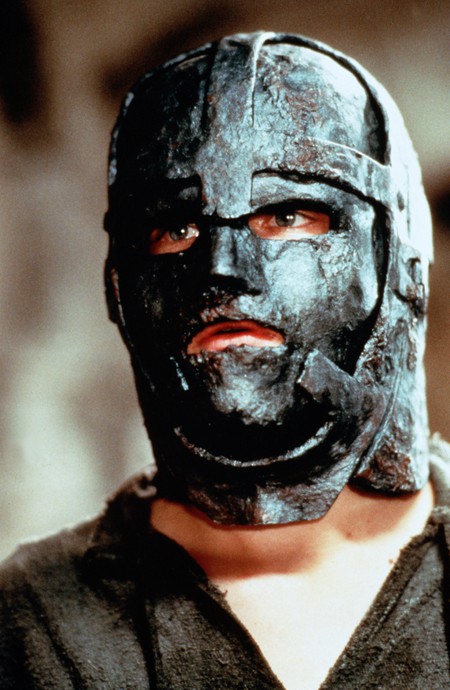 The fortress is on the island of Sainte-Marguerite

Just a 15-minute boat ride from the centre of Cannes in southern France sits a group of four small islands (the Iles de Lérins). The island of Sainte-Marguerite is the largest and mostly made up of pine tree forests, except for the old fortress, which was built in 1624 and completed in 1627. Its neighbour, the island of Saint-Honorat, is the more well-known of the group (the other two islands are too small to be habitable) because an abbey was founded here by monks. They produce wine, lavender and honey and you can still visit on retreat if you join the monks in their vow of silence. People love Sainte-Marguerite for its lack of pretention (particularly in relation to the bling of Cannes), undeveloped beaches and panoramic vistas across the Mediterranean. Add to that the history of the 17th century and the Man in the Iron Mask and you have an unforgettable destination that’s worth the day trip.