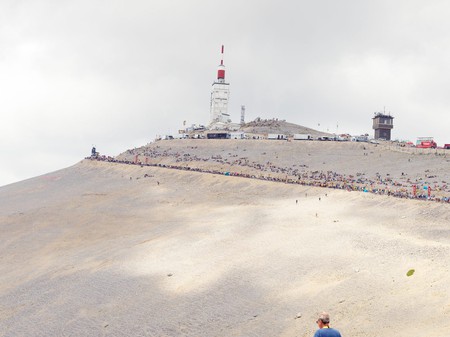 In cycling there is no mountain that carries greater respect than Mont Ventoux, located in southern France. Over time it has been anthropomorphized, due to the brutal nature in which it picks offs riders, eats them up and spits them out. A new book pays homage to cycling’s biggest challenge.

Forget Lance Armstrong, Mont Ventoux is cycling’s biggest villain. It’s 1,912 metres of Provencal muscle, nicknamed “The Beast” and “The Giant”. At the summit winds can reach up to speeds of 200 mph. It’s terrifyingly imposing, jutting up from what is a predominantly flat landscape, making its scale ever more vast. 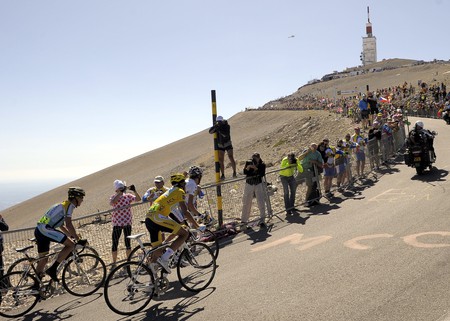 It has even claimed lives. In 1967, English cyclist Tom Simpson died through a combination of the mountain, illness and the amphetamines in his system. Once the incline is taken into account, the distance needed to ascend is actually around 21,000 metres.

VENTOUX: Sacrifice and Suffering on the Giant of Provence is written by The Times correspondent Jeremy Whittle. He has written a number of books on cycling, with two — Bad Blood and Racing Through the Dark — being shortlisted for the William Hill Sports Book of the Year. This latest offering is an emotive biography that surrounds the brutal beauty of the Tour de France’s cruelest obstacle.

While there is plenty discussed regarding cycling’s most famous race, Whittle details the racing of Ventoux that has happened outside of Le Tour, featuring contributions from some of cycling’s biggest names; Eddy Merckx, Bernard Hinault, Greg LeMond, Tyler Hamilton, Dave Brailsford, Armstrong and many others. There is also a focus on the mountain’s surrounding landscape, highlighting the effects plagues and world wars have had on the area.

When Armstrong was juiced up to the eyeballs, and winning the Tour de France year after year, he would regularly destroy his opponents on the hardest climbs. There was his famous climb alongside Marco Pantani, which the Italian won (although Armstrong claimed he let Pantani win, much to the Italian’s disgust), but there were also the opponents the American left for dead while scaling the likes of Hautacam, Sestrieres and Alpe d’Huez. He never managed it on Ventoux.

VENTOUX: Sacrifice and Suffering on the Giant of Provence 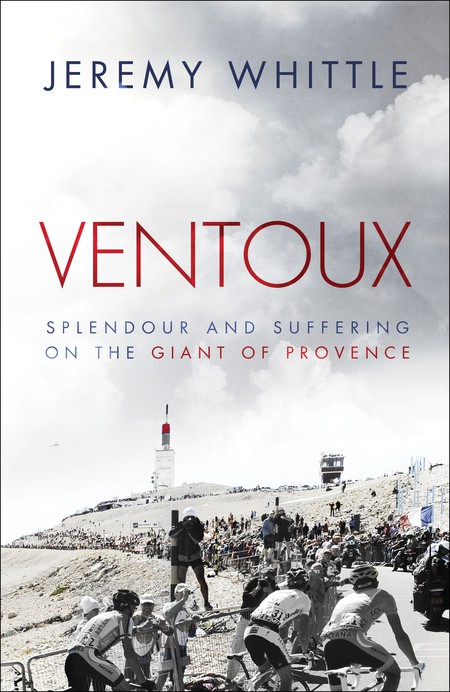 © Simon & Schuster
Give us feedback