Vegetarian Sausages Are About to Be Banned in France, Here's Why 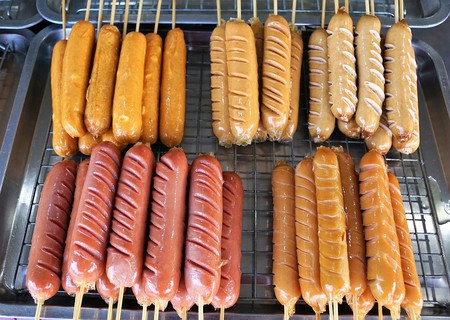 The National Assembly of France confirmed it would be moving forward with a ban that forbids producers of meat substitutes and dairy alternatives from using ‘meat and dairy-like’ terms to describe their product, on the basis that the vocabulary is misleading to consumers.

The ban comes from MP Jean-Baptiste Moreau, a cattle farmer and member of President Macron’s En Marche! party. Mr. Moreau believes that words such as ‘steak’, ‘sausage’ and ‘cheese’ should be reserved for food items of animal origin. To defend his stance, he points out the decision made last year by the European Court of Justice that the words ‘milk’ and ‘butter’ cannot be used to label products made with soy or tofu. On his Twitter account, Mr. Moreau states that the ban is a ‘fight against false claims: our products must be named correctly: the terms #cheese or #steak will be reserved for animal products!’

This decision, however, shouldn’t come as too much of a surprise. France is known to protect their food under tight appellation controls and the Academie Française strictly regulates naming conventions within the French language. Failure for vegan and vegetarian food companies to comply with the amendment put themselves at risk of a hefty fine of up to 300,000 EUR. 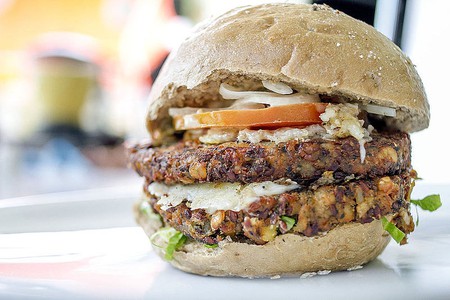 Some animal rights groups have spoken out, such as the French animal ethics group L214. They offered a tongue-in-cheek response to the ban in a Tweet that reads, ‘Don’t forget to rename peanut ‘butter’ and chestnut ‘cream’.’

The debate over fake meat has surrounded the plant-based community for some time. Many believe that as long as the product in question is cruelty-free, naming conventions don’t matter. Others support the opinion of Mr. Moreau and dislike drawing comparisons between meat and dairy items and plant-based foods, saying ‘no to faux’ altogether.