The Most Unique Experiences in Le Touquet 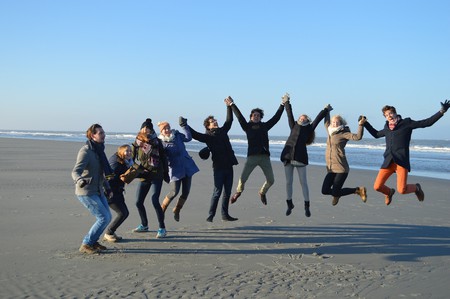 When the gods made Le Touquet they must have been in a very good mood. What more could you ask for? Natural beauty, a vibrant cultural life, every sport you can think of, chic boutiques, great food and a seriously exciting choice of activities to make you keep coming back for more.

Riding on the beach

Equestrian sports are very popular in Le Touquet, whether practising them yourself or watching the events and races. For horse lovers, few experiences are as magical as a long, invigorating ride along the wide sandy beach. All levels of expertise, from beginners to professional, are welcome at the Centre Equestre Le Touquet. 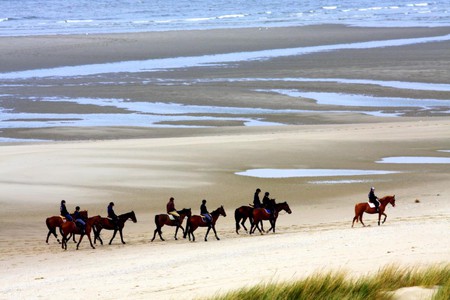 Riding on the beach in Le Touquet | ©Photophilde/Flickr

Here is an unusual form of aquatic hiking that is taking hold in France. It consists of walking with the water at chest level, clad in a wetsuit, at a brisk and steady pace along the beach, hence the name of ‘coast-hugger’. It is said to be a very healthy way to get some aerobic exercise without strain on the joints, also being a great way to socialise as its mostly practiced in groups, walking behind each other like the proverbial ducks in a row.

Adrenaline rush guaranteed for lovers of speed – the char à voile or land yacht can be rented with or without a lesson. Although it looks a bit intimidating at first, most beginners are off and expertly trimming their sails in no time. The wide sands of Le Touquet beach are a perfect surface to practice the sport.

Once you see their work you may wonder why these post-impressionist painters are not better known. An international artist colony gathered in the area of Étaples and Le Touquet in the late 19th century and worked here all the way up to the outbreak of The Great War. There were English, Australian, German and Scandinavian painters, as well as French, attracted by the light, the seascapes and the ease of access to Paris and England. The École d’Étaples made a splash at the Paris Salon in 1888, and again at the Universal Exhibition in Chicago in 1893. Many of these paintings are dispersed across the four corners of the world, but 300 works that you would expect to see in d’Orsay or the Met are gathered in the very area that inspired them. This quality collection can only be enjoyed here, in the Musée du Touquet-Paris-Plage.

The largest seal colony in France has taken up residence in these shores. Just 34km from Le Touquet you can meet the two species of seals that live in the Somme Bay during a walk starting at the Hourdel lighthouse and along the tidal beach, offering a priceless encounter with wildlife. You can visit on your own, but guided visits coordinated by the tourism office ensure that no damage is left behind by visitors that could potentially alter the environment where the colony thrives. 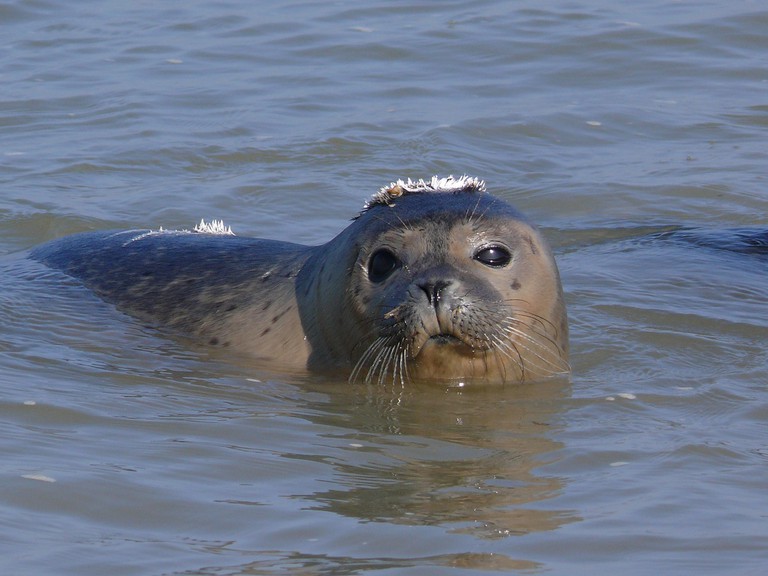 Every year over half a million kite-enthusiasts flock to Berck-sur-Mer, 20 minutes south of Le Touquet, for the International Kite Festival. It has to be seen to be believed, suddenly the sky is taken over by a huge floating Elvis, flanked by mythical creatures, cartoon characters, colourful formations and synchronised kite ‘dancing’ as far as the eye can see… it’s absolutely eye-popping. 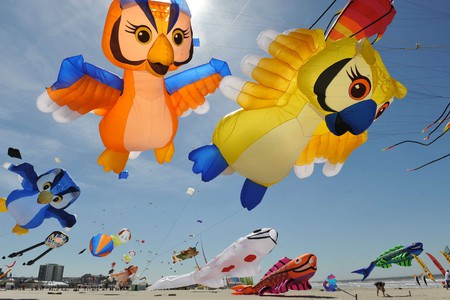 A little further afield, less than an hour drive, is the biosphere reserve of Saint-Omer, where Rémy and Vincent are heirs to a unique and ancestral skill. Indeed, they the are the only remaining boat makers, in other words, the last manufacturers of escutes and bacôves – traditional oak boats – used for centuries by the market vegetable growers of the fertile wetlands. They invite you to discover their marais audomarois and their traditional way of living. Maybe there is a lesson to be learned in their easy symbiosis with their environment. 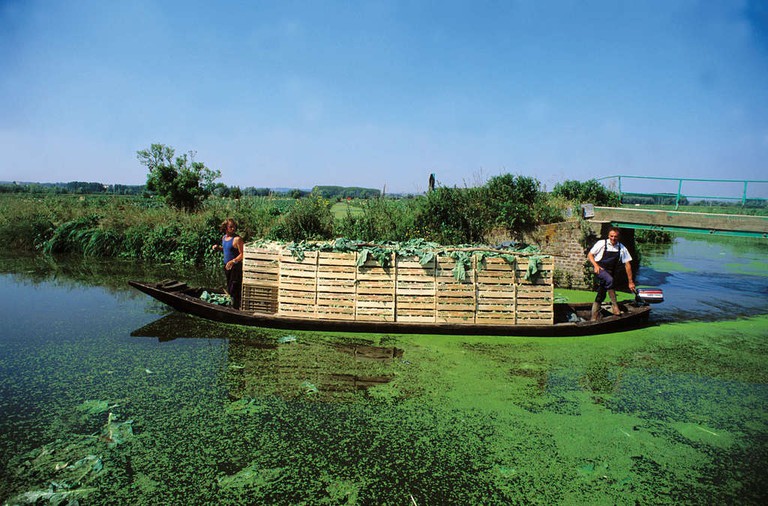 Take note of this widely touted cure for a hangover: Le Welsh is the ubiquitous local dish, a pimped-up cheese on toast. The original can be traced back to the Welsh Rarebit that British soldiers and seamen introduced to the locals, where it evolved into Le Welsh, made by melting cheddar cheese and beer in a pot, then slathering the mixtures over toasted bread and ham and topping it all with a fried egg. You’ll find the dish on the menu in most casual restaurants and cafés, but locals rave about Café des Sports (you may even bump into a certain French head of state, we hear he’s a regular). 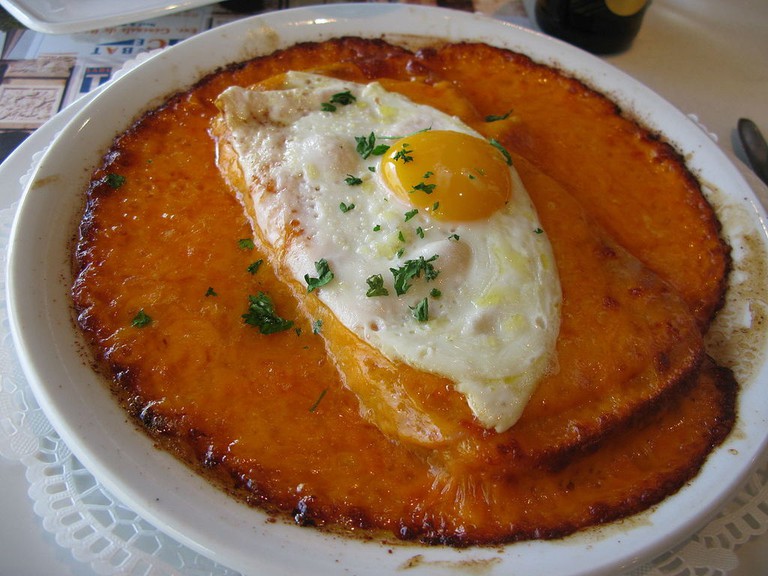 This one is great for kids and for the young at heart. Just 35 minutes south of Le Touquet you’ll find the Asinerie du Marquenterre, a donkey farm like no other. In this ‘discovery’ rural establishment you can learn about the history of the breeding and domestication of donkeys, their different uses through time, and their incredible aptitude for farmwork and hard labour. Visit the reproduction room, mingle with these friendly donkeys and other farm animals, feed them, pet them, and maybe even go for a donkey ride.

The largest beach race in the world! Every year in winter, Enduropale delights fans in Le Touquet with an impressive line-up of over 1000 motorcycles and nearly 400 quads battling it out to beat the tricky sands. A weekend of thrills, roaring engines, grit and skill. 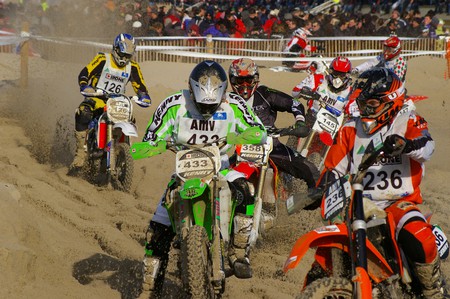 Every year for a week in August, Le Touquet goes absolutely piano mad. Les Piano Folies is a major music festival inviting over 150 internationally renowned artists offering over 60 concerts to a devoted audience from all over the world. Some venues for the concerts are truly original. Don’t be surprised to come across virtuoso pianists playing on the beach, in the garden, in the post office or at the golf course! An unmissable rendezvous for classical music lovers.