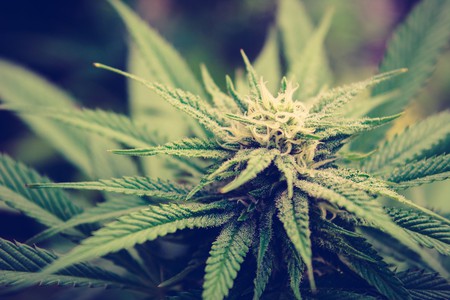 Cannabis, as people know it, is illegal in France and if you bought it or sold it, you’d be subject to very heavy fines. Except that, for the past few months, a new type of cannabis is being sold under a new license that the French government has given out. One shop in Besançon is taking advantage of this legal loophole and selling cannabis to lots of very happy clients.

Cannabis is still illegal in France

There are over 113 drugs in cannabis that contribute to altering the brain when it’s taken but the main one that’s responsible for the psychoactive, or trippy, feelings is THC (tetrahydrocannabinol). Most dealers sell their cannabis with around 10-15% of THC in it. For health reasons, like in many other countries around the world, cannabis is illegal. Although, in recent years, the French stance on the drug has softened considerably. President Macron made a pledge when he was elected to soften the cannabis laws, to free up judge and police time to deal with more serious crimes. People are now subject to large fines if they are caught in possession of the drug, as it currently exists. 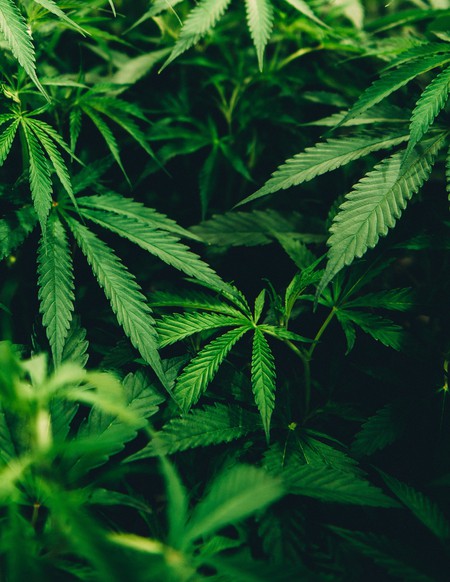 The law states that people can’t sell cannabis with more than 0.2% THC

Due to its impact on people’s brains, it’s illegal to sell cannabis with more than 0.2% THC content. However, since there’s money to be made, this hasn’t stopped people from finding a way around the law. Around the country, in several places (though not yet many), plenty of companies have started to sell a modified version of the drug. 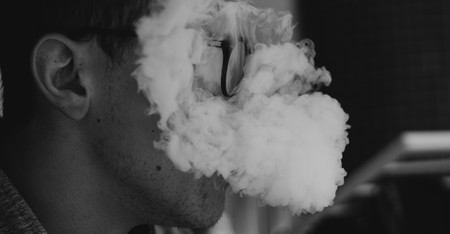 The shop in Besançon sells cannabis with less than 0.2% THC

Besançon is in the east of France, near the border with Switzerland. It’s a sleepy, mountainous and very agricultural place that is now in the news for a completely different reason; on a small road in the centre of town in a very unassuming shop, it is now possible to buy a kind of genetically modified cannabis. Legally. And that’s because its drugs contain less than the 0.2% legal limit of THC. To its customers, this means that they now are able to shop for their cannabis at the same time as they shop for their bread. 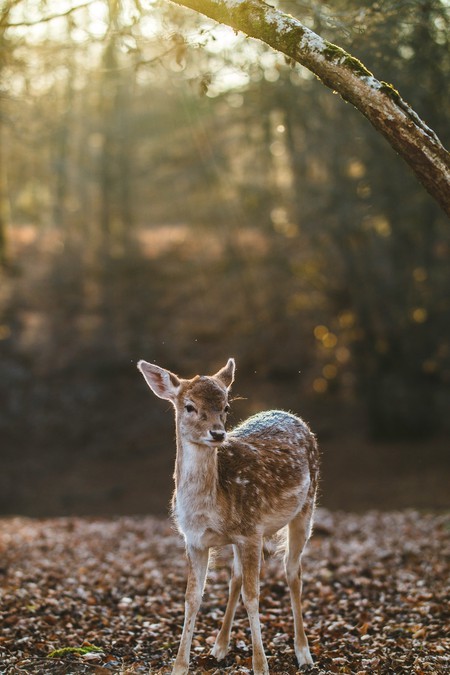 The shop sells its cannabis, but not for people to smoke

The shop is under several other legal constraints. The packaging that the cannabis comes in states that ‘it is not for smoking’ and the shop is not allowed to suggest that its customers smoke the drugs they buy inside. It likens itself to a legal gun shop, where people can buy guns for harmless reasons but ultimately choose what they will do with them. It only suggests that people should make a ’tisane’ with them, i.e. put the cannabis in boiling water and drink it much like a tea. The shop, however, doesn’t sell many teapots or kettles, choosing instead to sell a lot of smoking paraphernalia like bongs and pipes. The shop sells its bags of cannabis for around €50. 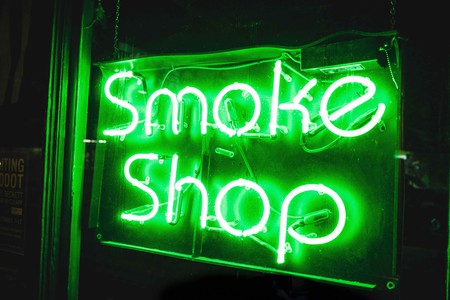 The shop in Besançon sells cannabis with THC limits below 0,2% |  © Josiah Weiss / Unsplash

Its customers cover a cross-section of people

A lot of research has documented what it believes to be the medicinal benefits of cannabis for people who are stressed or suffering from various diseases like cancer. It can also help calm people who are highly anxious. While many of its French customers are clearly buying cannabis to smoke, others are helping to treat sick family members.